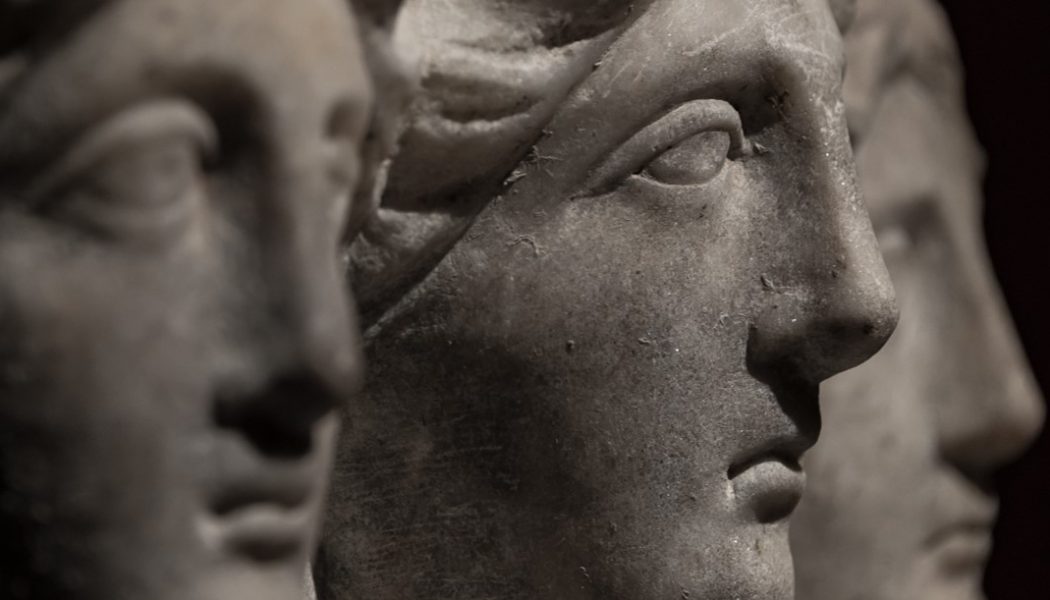 I never assume religious people are unintelligent when I begin talking to them, they are often very intelligent, but I do expect them to use broken, fallacious and thoroughly debunked arguments. No one has ever disappointed me.

It’s not surprising. Extremely smart people have been struggling to find a valid argument for the existence of God for at least a couple of thousand years and all have failed.

So, smart or dim, religious people all give me bad arguments. The only difference is smart people are better at concealing the fallacies in their arguments. But they are still there.

If a God exists who loves us and will torture us forever if we don’t believe in him, you might think he should have made it a tad easier to be sure he exists. Hiding from those you love dearly is a strangely bizarre strategy, and one that looks sure to end in tears.

Humans have used immense intellectual resources in their quest for discovery. We have pinned down the size and age of the universe, understood the human genome, the nature of matter and other deep secrets. We have even solved Fermat’s last theorem! But we are not a jot closer to finding God.

A simple, and fully explanatory, reason we have failed to find God is that he is just like the Babylonian gods, the Egyptian gods, the Greek gods, the Roman gods, the Norse gods and hundreds of other gods.

We couldn’t find any of those either.