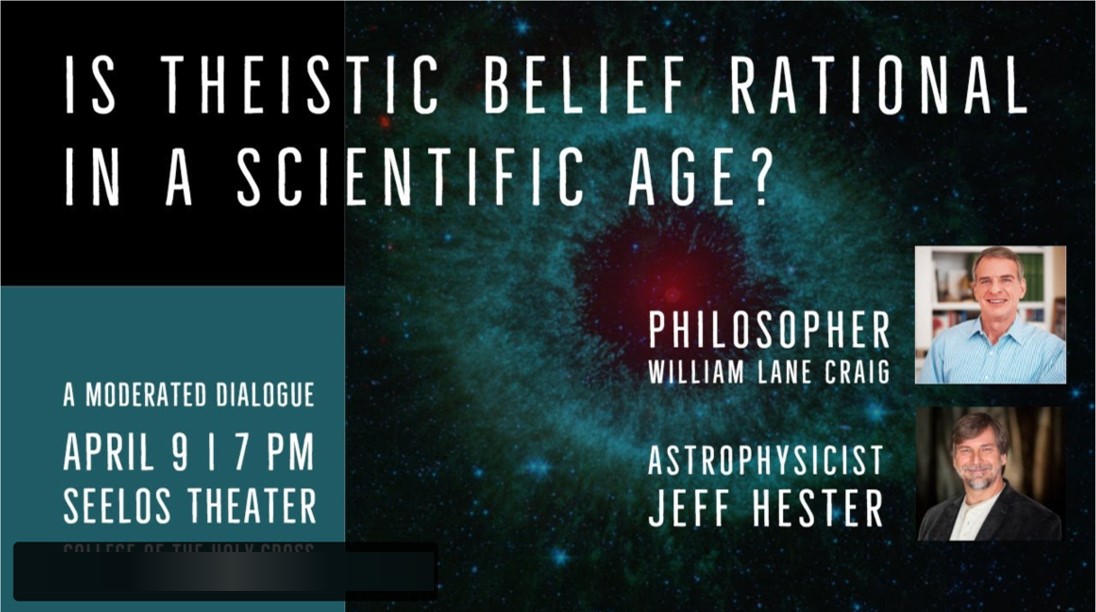 Is theistic belief rational in a scientific age?

Listen in on a conversation between theologian William Lane Craig and astrophysicist Jeff Hester on theism, atheism and science.

An astrophysicist, Hester is professor emeritus in the School of Earth and Space Exploration at Arizona State University. He is well known for his work with the Hubble Space Telescope and was a member of the team that saved the Hubble from failure. He is an executive coach, public speaker and consultant.

The event is one of the Deitchman Family Lectures on Religion and Modernity.

Open to the Public and live-streamed. More details here ↠

The Story of a Bangladeshi ex-Muslim Writer