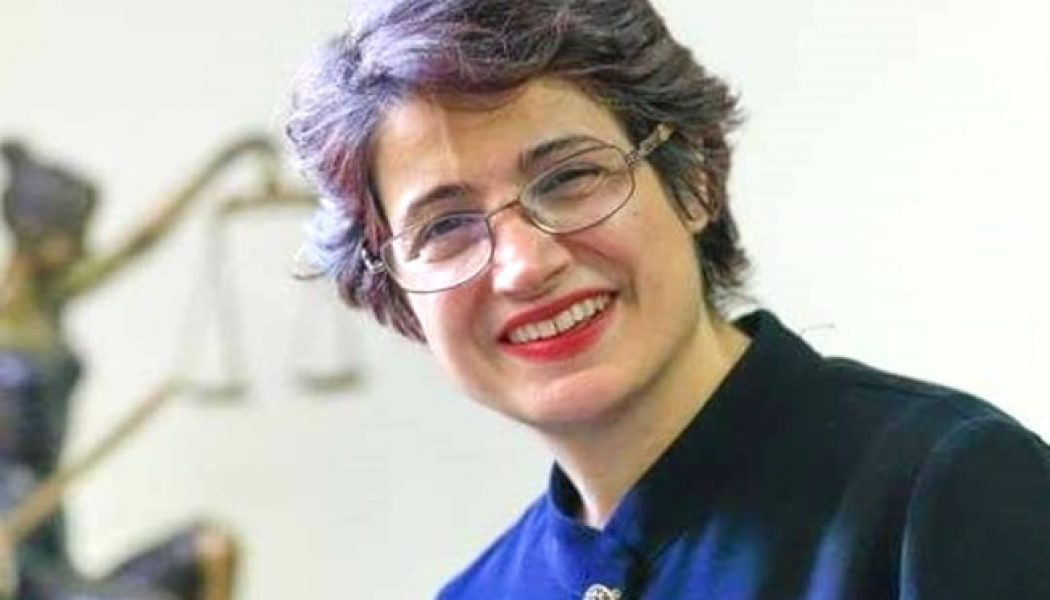 Another day, another outrageous action by a Muslim country against human rights. This time it is Iran. Nasrin Sotoudeh, a well respected human rights lawyer, was sentenced to 38 years in prison and 148 lashes reported her husband. The Iranian Government responded by saying her sentence was only 5 years for assembling against national security, plus two more years for insulting the supreme leader.

Nasrin’s crime was to defend opposition activists and women who removed the mandatory headscarf. She has spent time in jail previously for similar actions. The harshness of this recent sentence could be the trend given the appointment of a hard-line cleric to head the judicial system.

At AAI, we stand up for human rights. We say the ability to express oneself freely is a fundamental right.

Nasrin’s sentence disturbs us greatly for what it means to atheists in Iran. If the hard-line cleric, Ebrahim Raisi, is weakening the political influence of President Hassan Rouhani, a moderate, then what about the future of activists and atheists there? Nasrin’s sentence was raised at the UN Human Rights Council in Geneva last week. A UN official said there are “worrying patterns of intimidation, arrest, prosecution, ill-treatment of activists and increasingly a severe state response” by the Iranian Government. It does not look good for those opposing the state and Islam.

This is in contrast to the evidence, all be it anecdotal, that AAI receives about the rise of atheism among young people in Muslim countries. We hear countless stories of young people leaving Islam. Through education, the Internet and social media, many hear and see a life without religion and they like it. The response from their Governments has been to crack down. For many atheists, this means imprisonment and possibly death.

We cannot sit by idly. Our fellow atheists are in trouble in many countries. We need to support them. We need to stand up and do what we can to stop this. Tell our governments to speak out; bring those in danger to safe countries; keep the pressure on Iran to adhere to human rights; donate to legal funds to fight these cases.