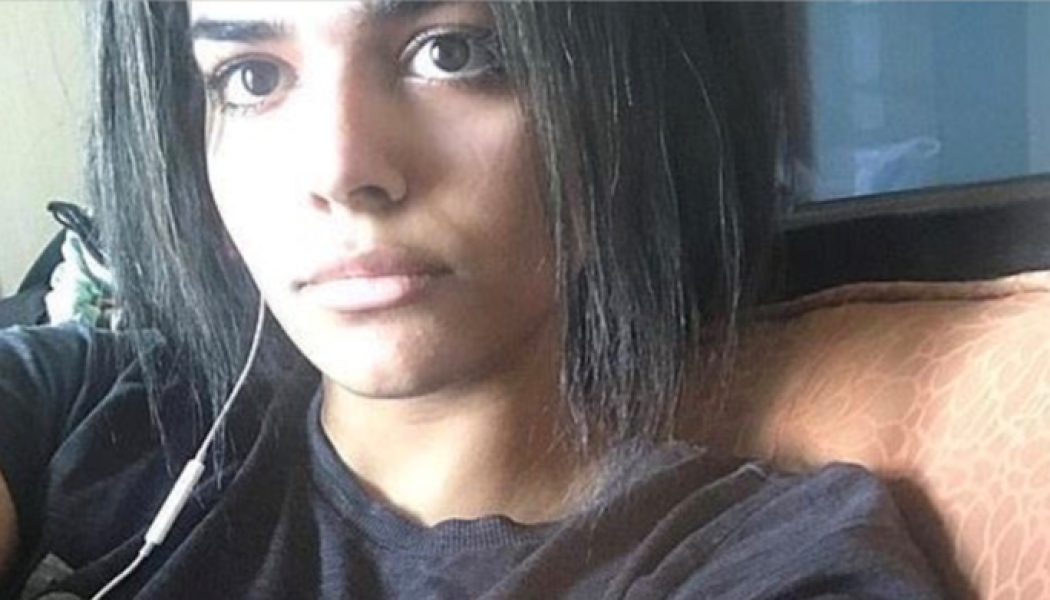 Happy New Year and best wishes to our all followers.  What better way to start off the year than to celebrate that another atheist was able to flee Saudi Arabia.  Welcome to Canada Rahaf al-Qunun. As a Canadian citizen, I’m proud to have you here and all of us at Atheist Alliance International want to help you in any way we can with your new life.

This is welcome news for us at AAI.  Last fall, we took the case of another Saudi atheist to the Canadian Government to appeal for asylum for her.  Like many others, she was physically abused by her father for not adhering to their strict Islam laws and traditions. Her family threatened her repeatedly that he would take her to the police to turn her in as an apostate.  She lived in fear of being jailed and executed. The Canadian Government was willing to consider her case but we lost contact with her. We hope she is safe.

In Saudi Arabia, atheists face a terrible life.  If they are discovered, they can be executed. A life of silence or death—what a choice!  If you are a woman and an atheist, add in all the other constraints you must endure.

This is nothing new for us atheists.  Saudi Arabia has long been known for its human rights abuses against atheists, women, gays, lesbians, and anyone who opposes the Kingdom. So what do we do? Offer assistance to those who are able to escape? But there are many left behind in the country who are not so lucky.  How do we help them? It’s time to think creatively about ways to help these atheists. We need to move to action.

The Saudi Government will dismiss our attempts as laughable but we cannot give up.  Imagine yourself as an atheist in that country or any other Muslim country where being an apostate is punishable by death. We need to help these people. If you want to join this fight or if you have an idea how we should do it—we want to hear from you. It will take all of us and more to make changes. Yet in time, our actions will grow stronger, our voices will become louder and our numbers will grow.