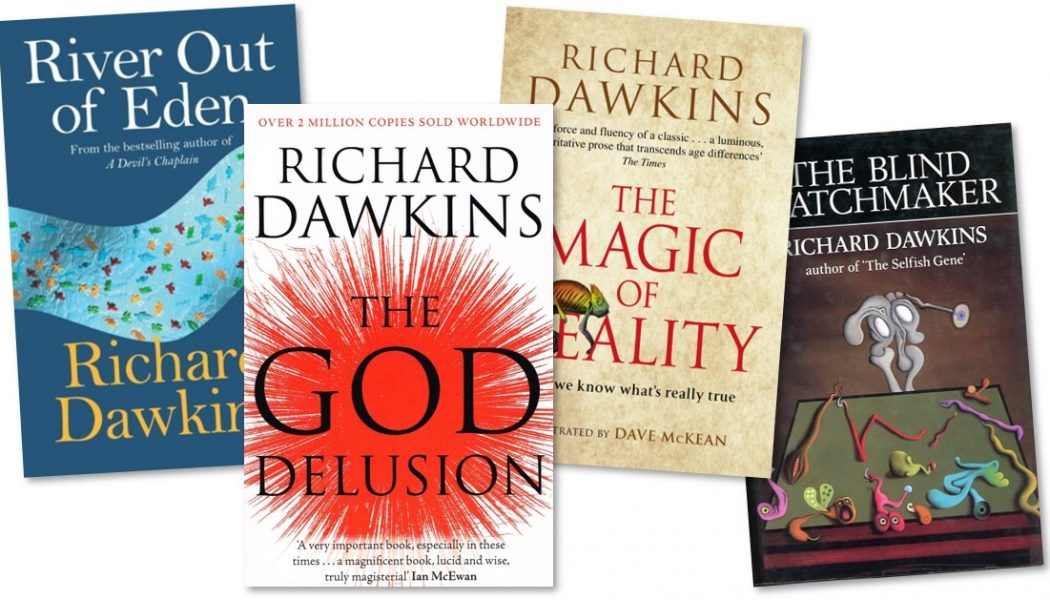 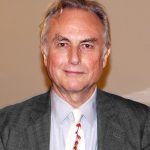 Recognizing the difficulty many Muslims have accessing books on skepticism,  atheism and evolution, Richard Dawkins is making his most popular titles available for FREE DOWNLOAD in Arabic, Urdu, Farsi, and Indonesian. The titles being made available include River Out of Eden, The Magic of Reality, The Blind Watchmaker, and The God Delusion.

The Richard Dawkins Foundation for Reason & Science, now a division of The Center for Inquiry, has launched The Translations Project to provide professional translations of Dawkins’ books into the languages most widely spoken by Muslims around the world.

AAI believes that education is the way to bring rationality and skepticism to the world and we heartily applaud RDFRS for this initiative. It is obvious from our mailbox that huge numbers of Muslims are beginning to question Islam but are struggling to get educational materials in their own languages. As a measure of the demand that exists, it is estimated that 13 million copies of The God Delusion have already been downloaded in unofficial translations.

To see what is currently available and to download your own copies of these important books, head over to The Translations Project.

Please share this post, to make sure as many Muslims was possible have the opportunity to read Dawkins’ books.