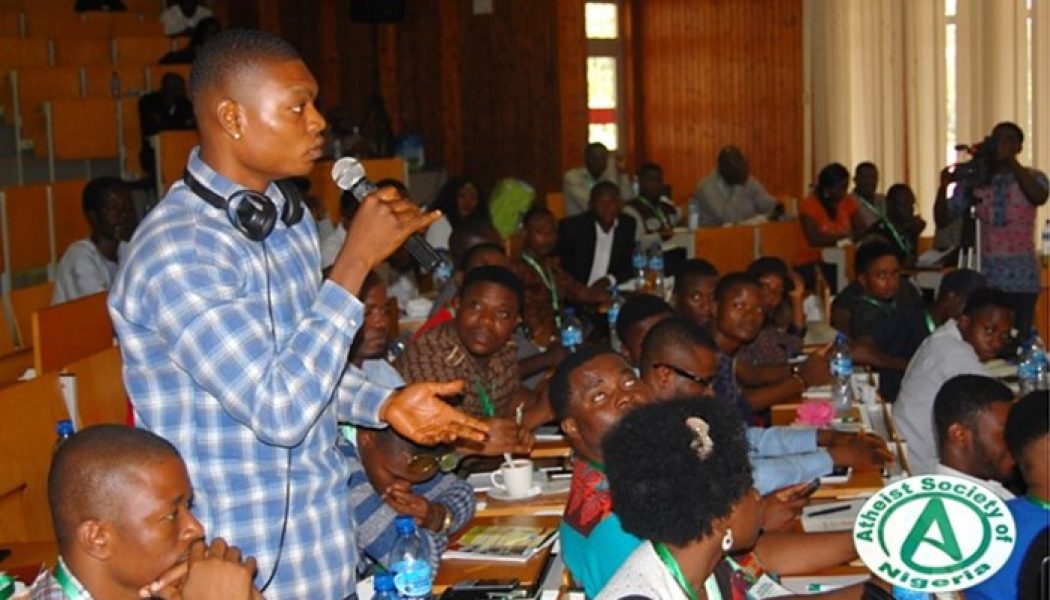 There is a short list of countries in the developing world that continue to have strong secular movements creating awareness of atheism. Guatemala and Uganda are two countries where groups are always moving forward. Guatemala Humanistas conducted a billboard campaign a year ago to assure people it was alright if they did not believe in a God. Uganda has a growing number of secular schools and HALEA (a humanist organization promoting tolerance and equity) is always working on creative programs to get it’s message out. It is no coincidence that both countries have been pursued by evangelical groups since the 1970’s and they have influenced many government policies.

Now we can add another country to that list—Nigeria. In the past year, atheists there organized  their first conference, started chapter groups in the universities, helped organize a humanist conference outside of Lagos, started an atheist library; and are monitoring government spending on a worship center. In addition, AAI is participating in talks with Leo Igwe on bringing critical thinking to that country.

When you see that much activity in less than a year, you get a sense that secularism is there to stay. But it cannot be easy being an atheist in a country of 180 million very religious people both Christian and Muslim. They need our support both as members of AAI and as individuals. The list of countries in the developing world where secular groups are active and strong is small. We cannot afford to lose even one of them. So welcome Nigerian atheists, we will work hard to support you and help you grow.