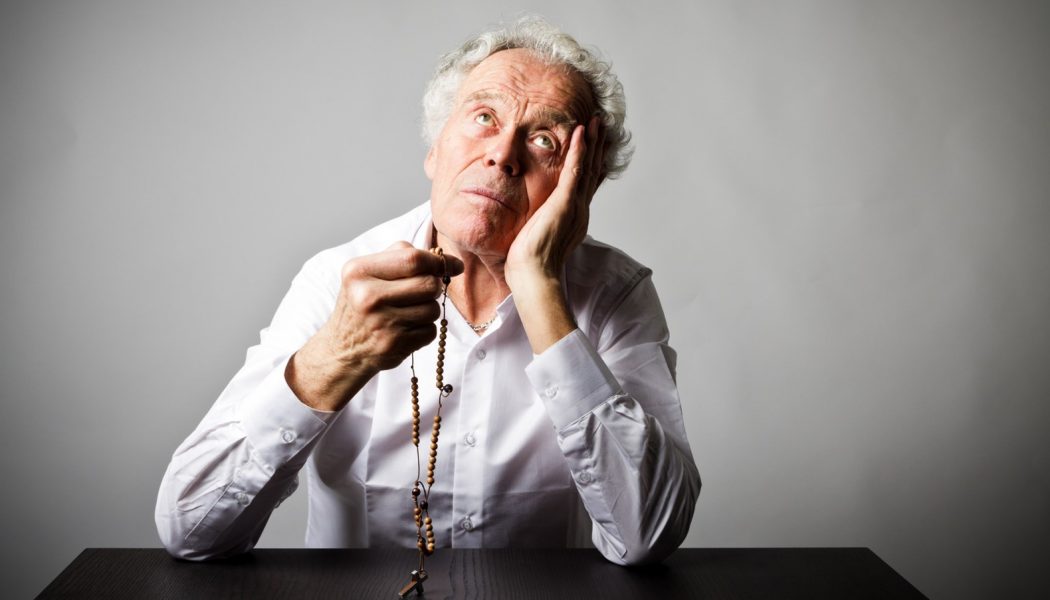 If you are a Christian, there is a lot that you have to take on faith; was Jesus born of a virgin? Did Jesus die and resurrect? Did Jesus ascend to heaven? Is Jesus alive today? You have no way of knowing if these things, and many other things, are true but if you set your threshold for belief low enough, you can believe them on faith. However, there are two facts, (one from the Old Testament and one from the New) that should kill your belief stone dead. Let’s look at them.

If we ignore the disturbing fact that the Bible has two, different creation stories (Genesis 1 vs Genesis 2) and just look for common threads between them, we are told the Earth and plants were created before the stars. We now know this cannot be true. The elements that formed the Earth and plants were created in stars that burned for a few billion years and exploded as supernovae. Only then were the heavier elements available for planet building. Stars were formed billions of years before the Earth.

There are many other errors in the creation story but just one is enough for us to know it is not true. This story was invented by men.

Go beyond creation and you are faced with the same problem for the entire Bible. You have to reconcile yourself to making arbitrary, faith-based decisions about what is true and what is myth. Your religion becomes a baseless, arbitrary set of decisions about what you chose to believe and what you reject. Is this a solid foundation for a worldview? No. Quite honestly, it is an absurdity.

Jesus did not return

According to the Bible, Jesus promised his followers several times that he would return within the lifetime of some of those present:

Matthew 16:28
Verily I say unto you, There be some standing here, which shall not taste of death, till they see the Son of man coming in his kingdom.

Clearly, this did not happen, so either Jesus lied or he never made that promise. Given the theological role played by Jesus, it is inconceivable that he lied, so he never made that promise. I’ll spell it out for you–all those verses that refer to the imminent second coming were made up. Again, that leaves you asking what else was made up? But there is no way to answer that question. You are left with no solid ground to stand on.

Start with a dismally low threshold of belief and you can believe the Bible on faith. But finding two things that cannot be true casts doubt on everything. They put two punctures in the faith balloon and allow it to deflate, until there is nothing left.

If you are a Christian, think about this in 2018. Try to be logical and try to be honest with yourself. If you do, you may look back on 2017 as your last year as a Christian.

Whatever you do, I wish everyone, whether religious or not, a wonderful and rational New Year.