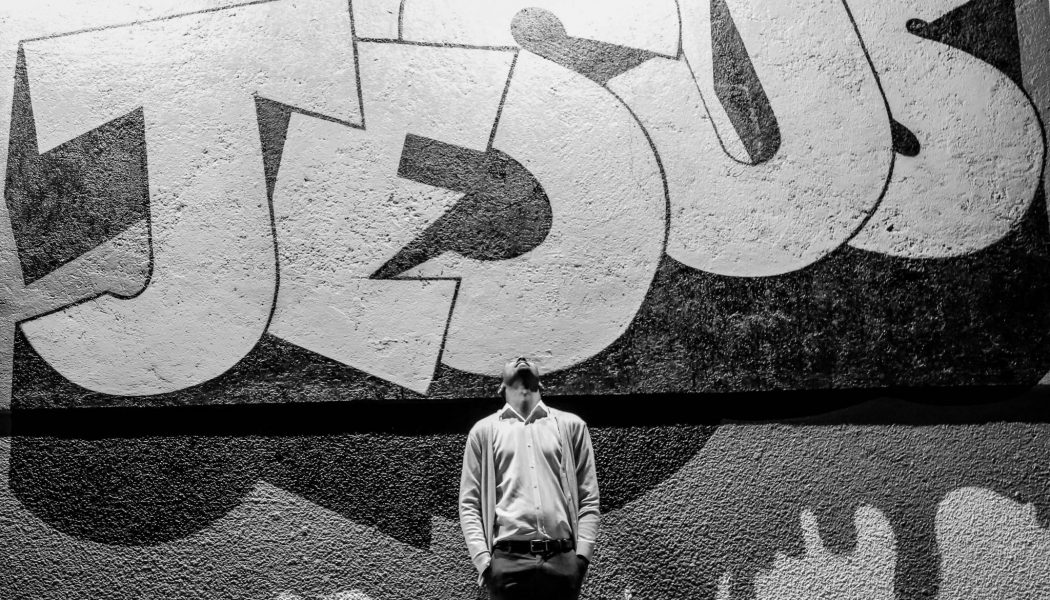 If the Bible is to be believed, Jesus performed many miracles during his brief ministry, from walking on water to raising the dead. Things that are impossible for humans, Jesus could do without breaking sweat.

But apparently he was killed by three humble blacksmith’s nails. What happened to his miracles? Could he perform miracles for others, but not for himself?

All we are left with is stories that Jesus lived, that he died and resurrected. We have stories but absolutely no evidence. We all know stories can be invented, exaggerated, redacted, elaborated and confused—especially when they circulate by word of mouth for 40 years before being written down.

There is a simple way Jesus could have persuaded everyone that he was the real deal. Instead of dying on that cross, he should have stayed alive and resisted all attempts to kill him. He should still be there today alive and well, leading community singing, advising world leaders, helping us to solve the most intractable problems from science and maths, and telling the world’s funniest jokes. The UN would declare him a World Heritage Site.

If Jesus had done this, who could doubt his claims of deity? He would be his own evidence. Muhammad could not have denied Jesus’ relationship to God and we would have no Islam today. Indeed, it’s unlikely any other religions could have survived the unarguable evidence hanging on a cross in Jerusalem. Even Jews would have to admit he is a credible Messiah candidate!

Just think how different the world would have been. There would not have been 1,000 years of Islamic wars of conquest, no Jihadists, no Crusades, no religious wars, no religious persecution and probably no Inquisition.

All this because of one thing, evidence trumps stories. All religions are founded on hard-to-believe stories but no evidence. If Jesus had really existed and was God, he could have changed everything.