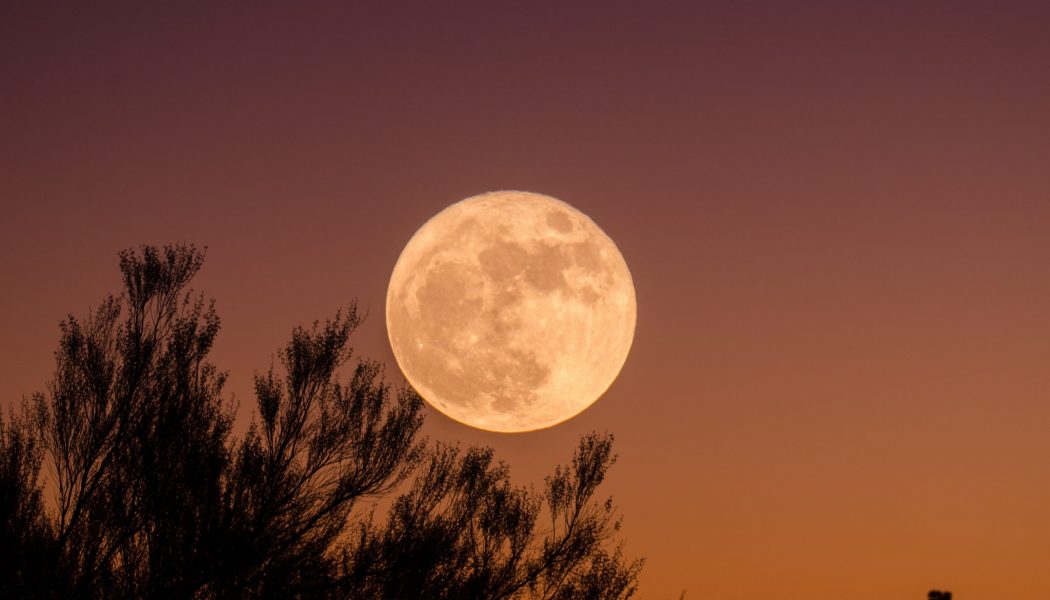 There are hundreds of ways to decide if claims you hear are true. For example, if you hear the claim that Omo detergent washes whiter than Daz. You may decide to believe the claim is true if:

All these methods have one thing in common–they could leave you being dead wrong about Omo. None of these methods work, and none of them should give you any more confidence that Omo is better than Daz than tossing a coin would.

Bad as these methods are, there is one method that is used by billions of people, that is FAR less reliable than any of them. That method is called faith.

Nothing is too absurd for faith—faith imposes NO limits on what can be believed.

Here is a claim that most people would regard as absurd:

“The moon is made of cheese.”

We would see this as absurd for many reasons. For example, all moons we have ever encountered are made of rock or ice. The processes that form moons can create rocky or icy moons but not cheesy ones. The mass and orbit of our moon is consistent with rock but not cheese. Cheese would create detectable outgassing of organic molecules but the moon has no such outgassing, cheese would respond differently to meteor strikes than we observe on the moon etc, etc.

Could I use faith to believe the moon is made of cheese? Of course I could. But what if someone points out that men have visited the moon and we have samples of the moon and it is made of rock? That is easily rebutted, I could deny that men ever reached the moon or I could argue there is a thin layer of rock and dust on top of the cheese.

Does all this mean the moon is NOT made of cheese? No, it only means you would be extremely foolish to believe that it is.

So here is the real issue; not only can faith lead you to false beliefs and even absurd beliefs, but it can make you reject any evidence that falsifies your belief. Faith is like a virus that infects you and then makes you resistant to any attempt to dislodge it.

Recently, a Facebook friend said, “I believe in the afterlife based on faith.”

Actually, this is as absurd as the cheesy moon belief. We have no evidence that there is an afterlife. We know in exquisite detail, down to the molecular level, what happens to the body and brain after death—metabolism stops and organised cells break down into simple molecules. They lose all structure and, therefore, function.

We have never observed anything that could sustain memory, personality, emotions, intelligence or consciousness outside of organised, material structures. We have no reason to believe it is even possible. Furthermore, we know the functions many parts of the material brain perform, and we know those functions cease when specific parts are damaged through trauma or illness.

Does all this mean there is NOT an afterlife? No, it only means you would be extremely foolish to believe that there is.

If all you have is faith, you have nothing. If you expect things to be true because you believe them on faith, you are a fool. I’m sorry, but I can’t put it more simply, or more politely, than that. You are a fool.