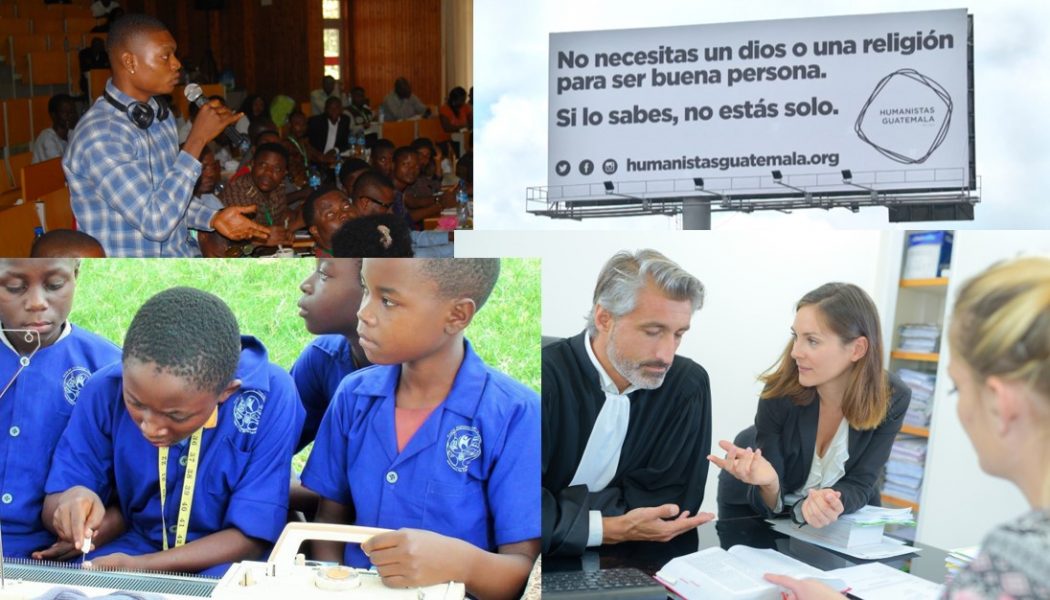 Atheist Alliance International (AAI) is a 501(c)(3) nonprofit organization founded in 1991. AAI is a global federation of atheist groups and individuals committed to educating its members and the public about atheism, secularism and related issues and supporting atheists around the world who are excluded, disparaged, discriminated against and criminalized. AAI was granted UN Special Consultative status in 2013.

Atheist Alliance International (AAI) is a positive voice for atheism and secularism. Our goals are to:

VISION STATEMENT: AAI’s vision is a secular world where public policy, scientific inquiry and education are not influenced by religious beliefs, but based upon sound reasoning, rationality and evidence, and where individuals who lack religious beliefs enjoy free speech, freedom of association and freedom to participate in public life.

MISSION STATEMENT: AAI’s Mission is to support atheist organizations around the world by assisting them with; local campaigns, outreach, secular education projects, coaching and promoting interactions among these groups.

AAI recognizes the value of social communities and the importance of providing a strong and protective foundation for individuals, families and groups.  In addition to promoting and encouraging the formation of new atheist organizations, AAI supports international outreach and community-building programs.  The organization supports its affiliates and other groups through local campaigns, conferences and other projects.

Education is fundamental to  Atheist Alliance International.  Only by educating the public, can atheism be normalized and seen in a positive light.  AAI supports its members and the public in the acquisition of new knowledge by: 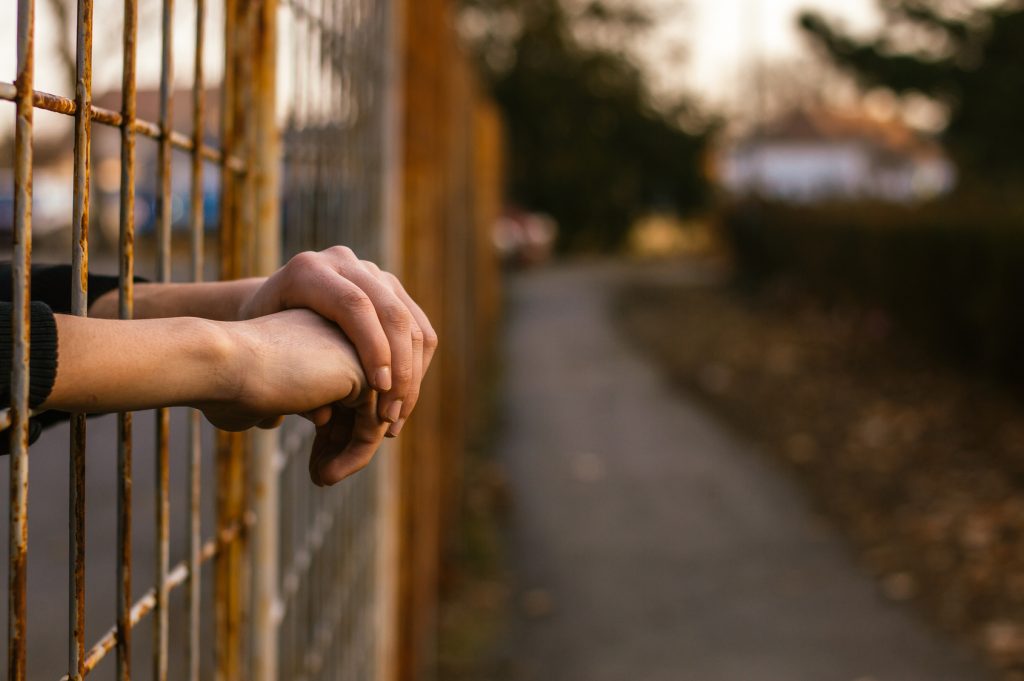 Basic rights, justice and social responsibility form the foundation of what it means to be human.  AAI works to defend and protect the rights of atheists and like-minded people by publicizing relevant issues, distributing media releases, developing policy statements and cooperating with other groups to bring issues and injustices to the attention of media and governments.

Atheist Alliance International is run by a volunteer international Board and relies on membership fees and donations to fund its activities.  If you support atheism and secularism…