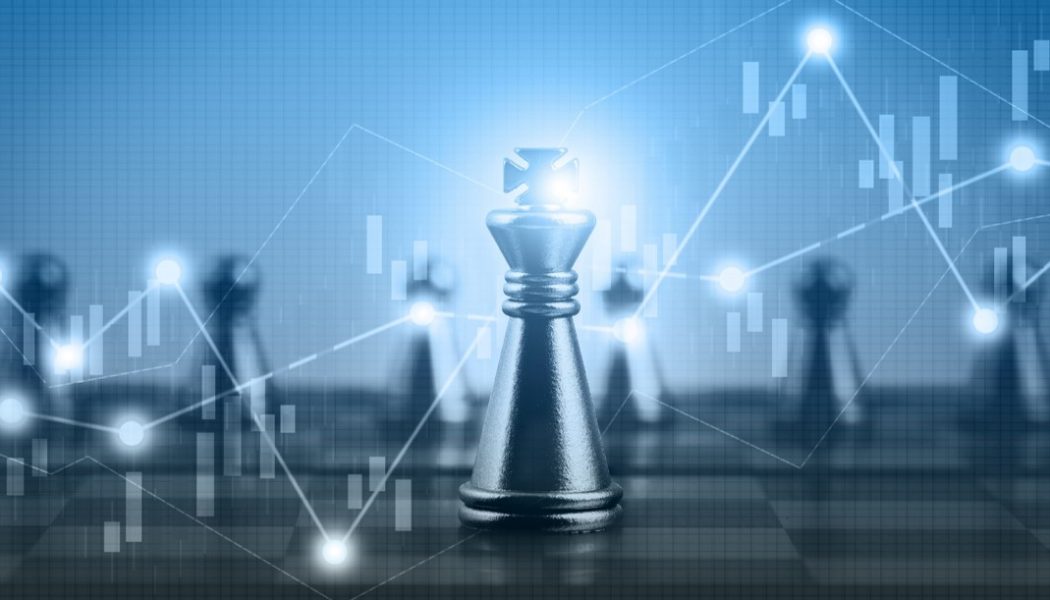 People should be as free to be atheists as they are to be conservative or liberal; Christians or Muslims. The truth is, in many parts of the world, atheists are not free. Globally, freedom for atheists is the exception and not the rule. Too often atheists are disparaged, demonized, persecuted and discriminated against by the public, civil authorities and even by their families.

In some countries, particularly Islamic countries, atheists are criminalized and live in fear of violence from mobs and fear of loss of rights, imprisonment, public lashing or execution by the state.

Atheist Alliance International exists to make atheism normal—to make it an unremarkable label so that atheists can live free from fear and able to participate openly in private and public activities in the same way that theists can.

Our strategy is to advise and support secular groups across the world—our affiliates. These groups know the issues in their countries better than we do. They speak the local languages and have people on the ground to carry out campaigns. We have experience running campaigns and can provide funding and other resources. We can also create worldwide publicity and utilize our links with international bodies, such as the United Nations.

But we have a huge task ahead of us. So we need ways to focus our efforts to achieve the most with what we have. This is where our strategic framework is crucial. It sets out a roadmap that could take countries from hostile and dangerous places for atheists to places where atheists are fully accepted citizens. The strategic framework has four stages:

Stage 1 is for those countries where atheists are at risk from the general population and, or the government, and cannot be open about their lack of god-belief.

AIM: Build a community for atheists where they can develop their understanding and socialize in safety.

Stage 2 is for countries where the risk of violence is low (or low in parts of the country) and where there are minimal or no judicial penalties for being an atheist.

AIM: Stage 2 is about education of the public. Ensure the public understands that atheists exist, what atheism entails and that atheists pose no threat to civil society. Cultivate atheist public figures.

Hold rallies and public meetings. Invite AAI directors and presenters from other countries to online meetings.

Encourage atheists to publicly declare their lack of god-belief.

Develop charitable activities involving atheist volunteers. Such activities depend upon the needs of the country but might include helping homeless people, providing services for poor people, or cleaning the environment.

Continue with Stage 1 activities in less developed parts of the country.

Stage 3 is for countries in which it is quite safe to be an out atheist and where there is a good level of public understanding that atheists exist and what atheism is.

AIM: This stage is to become identified with more general human rights and fairness issues to move beyond the atheism single issue.

Identify wider issues that would win public support and campaign for them. These could be issues such as entanglement of church and state, gay rights, end-of-life, divorce, abortion, FGM, children’s rights, etc. Move the focus toward social campaigns.

Review media usage and lobby politicians to engage them in social campaigns.

Encourage atheist politicians to be open about their lack of god-belief.

Stage 4 is for countries that have 20% or more atheists and only pockets of hostility towards atheists.

AIM: Obtain equal treatment of atheists vs the religious under the law and in the public square and the freedom for atheists to openly and freely participate in public life.

Nominate and support properly qualified out atheists to run for public office.

The AAI strategic framework should not be treated as set-in-stone. It helps guide our resource allocation but must be interpreted in collaboration with affiliates. Indeed, affiliates must decide which stage they are at, and which activities will work for them.

Although the framework has distinct stages, reality is messier than that. A country may span two, or even more, stages at one time and affiliates may need to engage in different activities in different parts of their country.

Perhaps the biggest question is how Islamic countries will fit into our framework? Many people will assume these countries will be stuck as Stage 1 for generations. Well, they might be, but the world is changing in our direction. We are seeing Islamic countries becoming increasingly concerned about the number of atheists in their midst. The growth of atheism among Muslims looks like a continuing trend.

At AAI, we expect to see the most liberal Muslim countries becoming increasingly liberal, creating a growing gap between them and the old-school conservative countries. Pressure for reform will build on conservative Islamic governments from the international community, from other Muslim majority countries and from their own citizens. We think change is inevitable, however, we certainly won’t be bold enough to predict when it will occur.

Our strategic framework is a starting point. As we gain experience we will develop and enhance it. It gives us a goal to aim for and a roadmap to get there.