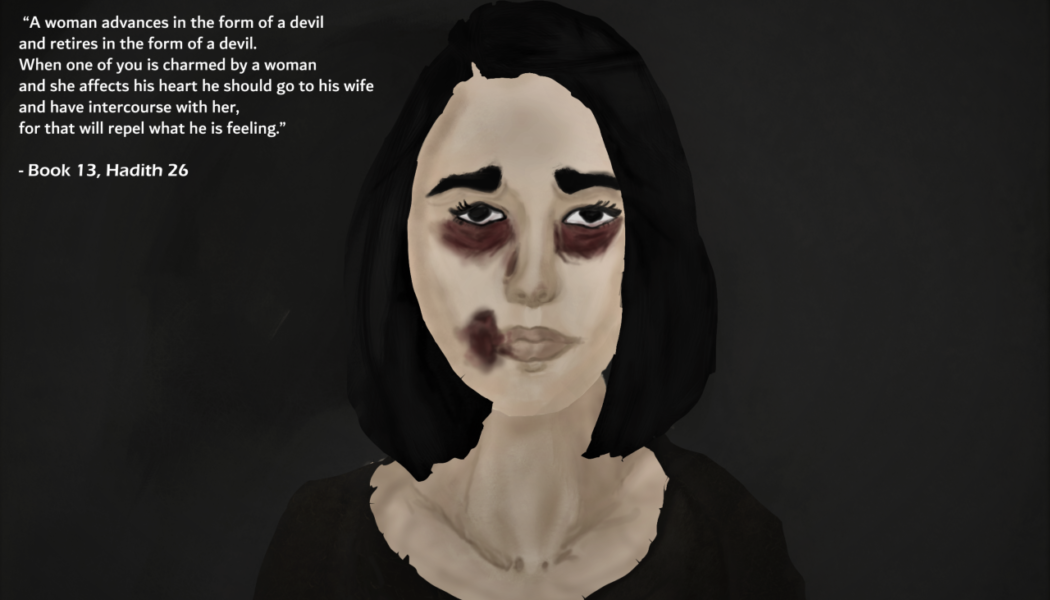 Ms. Ezzat is an artist and an activist. She uses her art for activism (images on this page are her own art).

In a normal society, this is something we would appreciate, but in many societies, this could mean brutal torture, even from the family. Because of the overwhelming exaltation of ignorance, criticizing faith-based injustices can become a matter of life and death. Things can get worse if the said society does not value women’s lives as much as it does men’s, because speaking up as a woman can be deadly.

Still, some women with extraordinary courage dare to make a stand. Ms. Ezzat is one of them.

Being an LGBTQ-atheist woman in an Arabic country—and a rather vocal one about it—has deprived her of a peaceful and happy life. Ironically, her own family now has become the main source of all her current adversity.

After completing her education, Ezzat was living and working in a city away from her home. In addition to her professional life, she created graphic art which she used for activism under an alias.

A male friend found out about it, resulting in her being blackmailed and sexually exploited. She ran away from her assaulter, and since she had nowhere else to go, she moved back with her parents for safety. But, her parents tried to force her into a heterosexual arranged marriage.

Upon discovering that Ezzat is a non-believer, they—immediately and almost without end—insulted and physically abused Ezzat to the point where she now suffers from Complex PTSD, anxiety, and stress. She also suffers from swollen legs and what she suspects are fractured ribs. This causes her difficulty in breathing, sleeping, and walking which in turn rendered her partially bedridden. 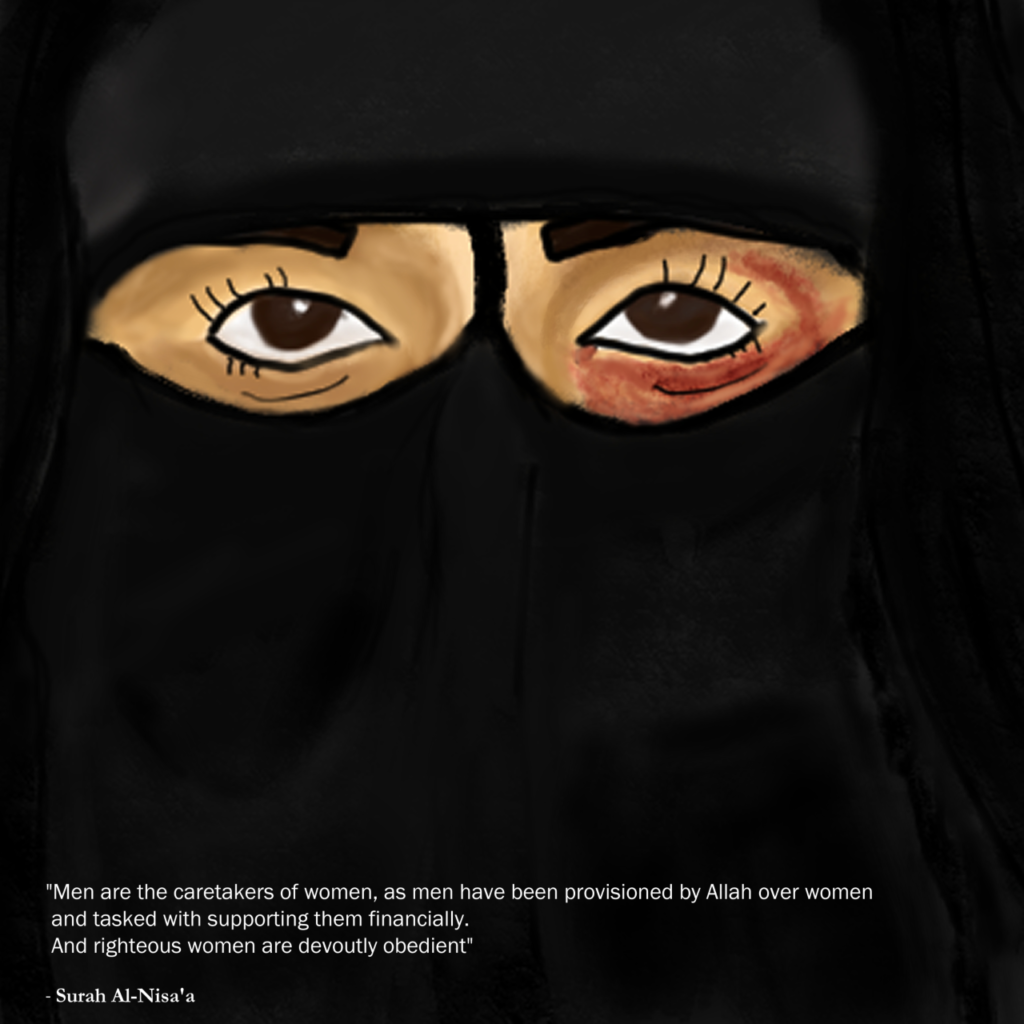 As an activist and artist, her condition leads to intolerable distress. Not only can Ezzat no longer express her art, but Ezzat also can no longer move without pain, and her family just adds salt to the wound by constantly threatening and beating her.

We learned from Ezzat that her country, despite having domestic abuse prevention laws, does not actually implement it in many cases. Our ideal goal is to get Ezzat relocated to a safer country. That, however, is easier said than done. As such, our chief focus for the time being is to raise enough money for her medication and treatment while—if possible—finding a way to get her to a more tolerant country. This is the reason for organizing this crowdfunding.