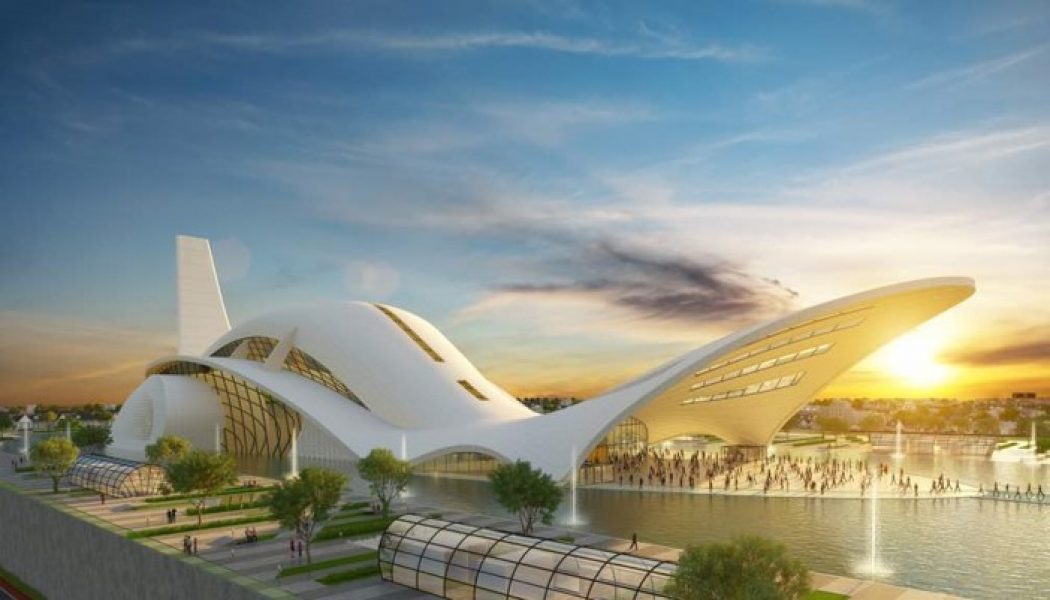 His Excellency Udom Emmanuel is a man on a mission. Udom is Governor of Akwa Ibom state in southern Nigeria with the mission to anchor his administration on “deep Christian and moral values” and with the dream of erecting for God, a befitting place of worship.

That befitting place of worship is an enormous and futuristic Christian worship center with 8,500 seating capacity, boasting 16 staircases, two churches, and several smaller chapels. Udom said, “Akwa Ibom State is a Christian State that will continue to look up to God for his guidance and blessings”. The Governor played a central role in promoting this project and admits public money has been spent on it.

But there is a problem. In this deeply religious country, split almost 50:50 between Christians and Muslims, the constitutional draughtsman had the foresight to guarantee the separation of state and religion. So Section 10 of the Constitution, the supreme law of the Federation, states “The Government of the Federation, or of a State, shall not adopt any religion as State Religion”. Did Governor Udom miss those 17 words? 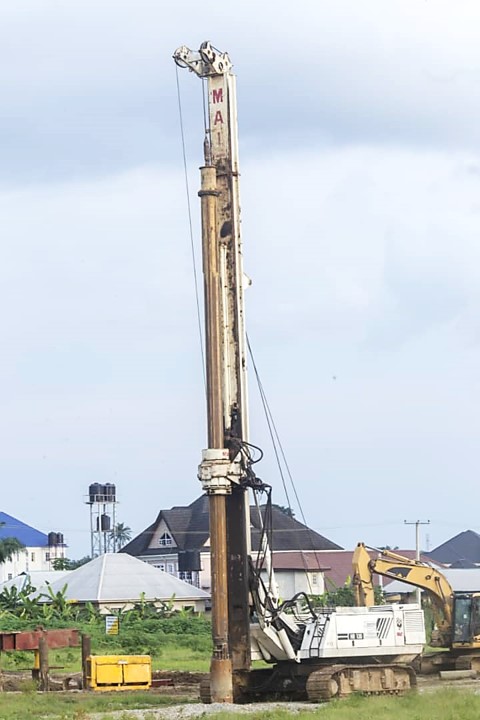 Our affiliate, The Atheist Society of Nigeria (ASN), did not miss those words. ASN sought legal advice and counsel’s opinion was clear; supporting and providing state resources for a Christian worship center has the object or effect of adopting Christianity as a state religion. In other words, it is unconstitutional.

ASN instructed counsel to write two letters to the Governor. The first noted that the project was “discriminatory, unfair, offensive, unconstitutional and unlawful” and demanded a cessation of the project. The second letter was a formal request under Nigeria’s Freedom of Information Act 2011, seeking information on the anticipated costs, the sources of funding and the contribution made by the government of Akwa Ibom.

To date, the Governor has not replied to either letter, despite the fact he has a legal obligation to respond to Freedom of Information requests. The next step is to proceed to court to let a Judge decide the constitutional implications of the government’s involvement in the Christian worship center project.

In the meantime, Pastor Enoch E. Adeboye, the General Overseer of the Redeemed Christian Church of God held a service to bless the project, and work on foundation piling continues.

We at Atheist Alliance International firmly support ASN in this matter. It is all too common for governments of extremely religious countries to act with impunity on religious issues. After all, there is no one to challenge them. But there is now. ASN, with our help, will come forward and demand respect for the constitution. 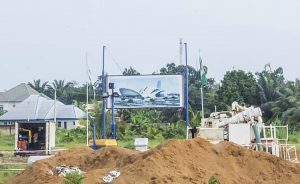 Heavy machinery next to a poster depicting the finished project

We hear of other cases of abuse of power in Nigeria and elsewhere and this is an ideal case to engage with; the Governor has been caught red-handed and the case has a narrow legal scope with little need to call witnesses to establish facts—the facts are already in the public domain and can hardly be disputed. If the court finds in our favor, the question of “reliefs” will arise—what must the Governor do to put things right? That will be a decision for the Judge and could be anything from canceling the project to handing it over to a private consortium to complete, together with the repayment of all public funds.

The crucial importance of this case is the message it sends to other Governors and Federal government players. That message is simple,  you are no longer free to ride roughshod over the constitution, people are watching you and they are not afraid to take action.

We assess the cost of this legal action at $8,000. AAI has already offered $5,000, so we need to raise another $3,000. Please help us. We believe this is a historically important case that will have a positive effect for decades in Nigeria and further afield. Click the button below and make a donation, it doesn’t have to be large, just be part of this. Thank you.