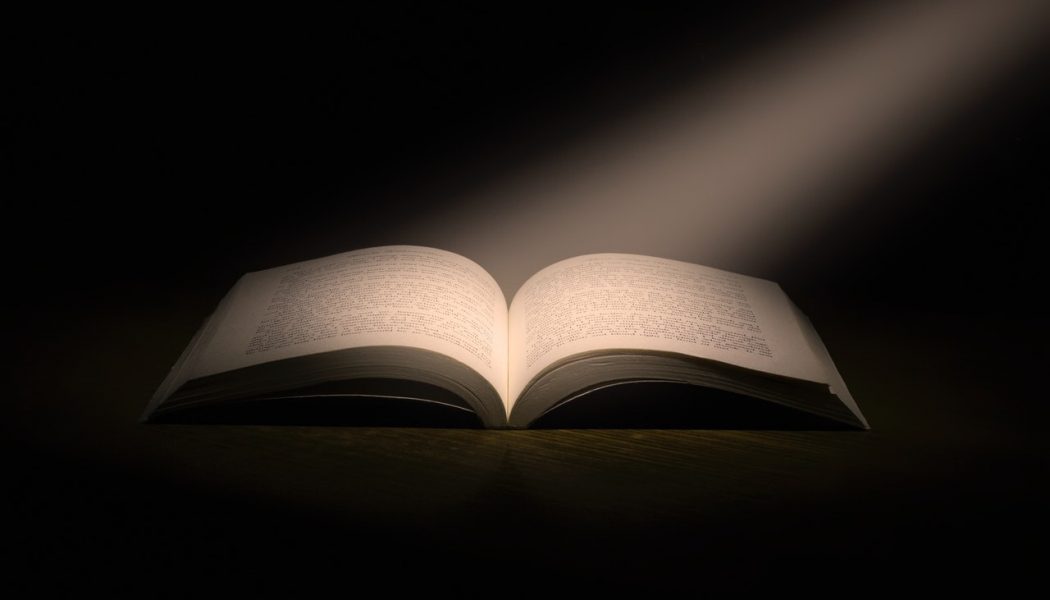 Christianity is about obedience and authority (even submission to worldly authority which is assigned by God), not freedom. The Abrahamic God is a tyrant. Scripture says nothing about democracy and Christian history is one of massacring people for incorrect views, and in no way preaches freedom of religion. Christianity has, and the Bible does, subject women and condone slavery. Christianity commands faith, not questioning, contrary to science and philosophy, and condemns affluence and striving for wealth, while preaching to stay in your station in life, quite contrary to capitalism. The focus and goal is the next life, not the betterment of this life and this world.

In early Christianity, Theodosius and Justinian and many others slaughtered, repressed, oppressed and forced Christianity onto the Western world and then beyond with colonizers, crusaders, and inquisitors. As for the Protestants, Luther was an intolerant anti-Semite and bigot against freedom and reason, Calvin murdered Servetus, and the first Puritan/Protestant settlements in America were harsh and repressive theocracies that executed people for suspected heresy. Look at the Ten Commandments, just the first one: worship no other God before me. Our laws are based on the exact opposite of that. How could the 1948 UN Declaration of Human Rights, which encompassed all kinds of countries and cultures, have begun with an invocation to Jesus rather than our shared common humanity?

No, the Enlightenment was the womb of modernity and our modern values and institutions. Emerging from the midst of religious violence, intolerance, and oppression, and armed with discoveries in exploration that revealed other cultures and religions, together with rediscoveries of pre-Christian classical texts with ideas that actually did presage and argue for many of our modern values and even scientific findings, advances in biblical criticism, and the discoveries of science and a spreading scientific mindset, people discovered they could think for themselves.

People discovered ancient traditions could be wrong and harmful, and that this world can be improved and it’s within our capacity to do so. The Bible and Christian culture saw this as vain and this world as fallen. Thinkers saw the enormous world-transforming power of science compared with the empty assertions and circular excuses of religion and theology which never advanced or discovered any knowledge or proved any claim. They realized freedom and democracy were better, though they’re nowhere advocated in the Bible, that the order of things on Earth is not divinely ordained despite the Bible and Christianity long preaching that it is (see divine right of kings). The Bible and Christianity RULED over the dark ages, suffocating thought and freedom. Reforms didn’t happen for hundreds of years, and only when secular thinkers started making secular arguments and Christianity started losing its power.

Our modern world traces back to the point where people woke up and realized there is a foundation of a common humanity in a common world with better and worse ways to navigate it as a social, interconnected species, and that reason and evidence, not revelation, dogma, or authority, are our best guides. As the great historian of the Enlightenment, Jonathan Israel, has shown, it was the most “radical” and atheistic element of the Enlightenment, in the works of atheists like d’Holbach, Diderot, Helvetius, and Condorcet that were central in giving rise to modern conceptions of tolerance and cosmopolitanism that were enshrined in that 1948 UN Declaration of Human Rights and sparked in the American and French revolutions.

“Nothing could be more fundamentally mistaken, as well as politically injudicious, than to endorse the deeply mistaken notion that “European (or Western) values” should be recognized as essentially “Christian” values; the religion of the papacy, the Inquisition, and Puritanism. Any crisis of modern morality can much more compellingly be shown to result from the continuing and fierce worldwide resistance to the equity and equality, as well as democracy, of the radical Enlightenment stream’s “common good”. That quest may be defeated in the end, but, if so, it will be due at least partly to the failure to teach humanity about the historical origins and true character of the “modern” ideas of democracy, equality, individual freedom, full toleration, liberty of expression, anti-colonialism, and our universalist secular morality based on equity.”[1]

A Revolution of the Mind by Jonathan Israel:

No, Tom Holland, It Wasn’t Christian Values That Saved the West by Richard Carrier

Atheists Before Darwin by Landon Haynes