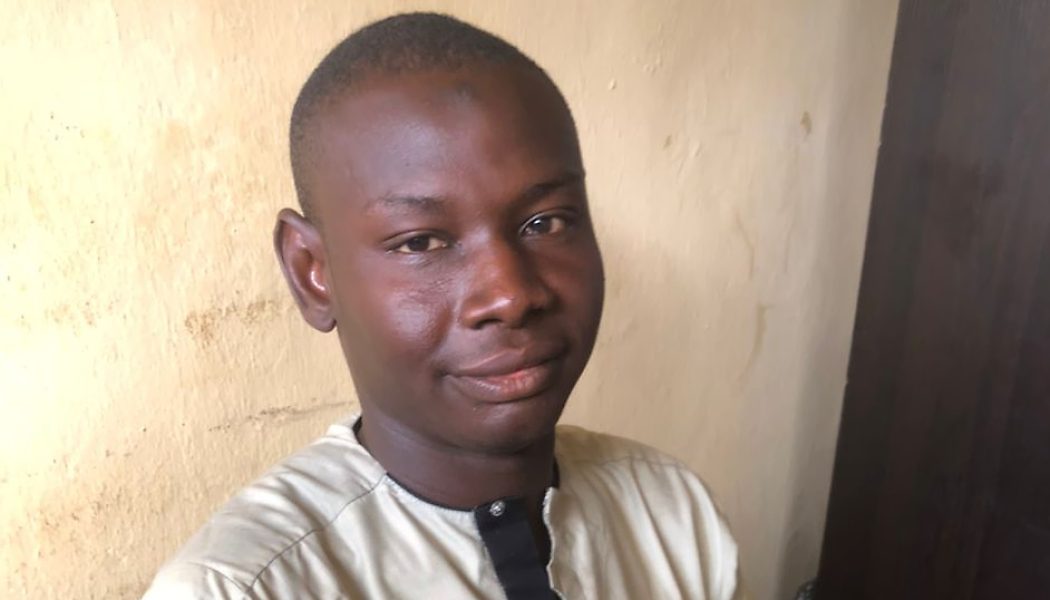 On 10 August 2020, Yahaya Sharif-Aminu was convicted of blasphemy and sentenced to death by hanging by the Kano Upper Shariah Court sitting at Hausawa Filin Hockey.

The Foundation for Religious Freedom* appealed the conviction because:

1. Gross procedural errors in the trial (including failure to provide legal representation for Yahaya) made the conviction unsafe, and

2. Shariah blasphemy laws are unconstitutional in Nigeria because they conflict with Sections 10, 38 and 39 of the Constitution.

On 21 January 2021, the Kano High Court quashed Yahaya’s conviction and sentence but remitted him to the same Shariah court for retrial. The court also rejected our argument that blasphemy laws are unconstitutional. The court went further and stated that Section 10 of the Constitution was not justiciable, which means it is not a matter that can be discussed in a law court. (Section 10 prohibits the Federation or a State from adopting a religion as a State religion.)

Four days later, FRF filed a second appeal. They argued that Yahaya should have been released and not remitted for a retrial, and they reiterated their contention that blasphemy laws are unconstitutional in Nigeria.

Today, Justice Abubakar Lamido, delivered the Kano appeal court’s judgment via a video link. In a majority judgment, the Court upheld the decision of the High Court to remit Yahaya Sharif-Aminu back to the Upper Shariah Court for retrial. Justice Ita Mbaba, argued in a dissenting judgment, that Yahaya should be freed.

The justices also upheld the High Court’s decision on the legality of Shariah blasphemy laws with one exception; they held that Section 10 of the Constitution is justiciable.

This judgment is disappointing. The law relating to retrials has been clarified in several precedent cases. Cases in which procedural irregularities have occurred should not be subject to retrial. So, FRF believes the majority Justices disregarded the established precedents, whilst the dissenting Justice did not.

Today’s judgment was in summarized form. FRF plans to appeal again once they have seen the full judgment. The next appeal will be to the Nigerian Supreme Court.

FRF will make further announcements in due course.

4 March 2020
Yahaya Aminu-Sharif’s house was ransacked and damaged by a mob.

10 August 2020
Yahaya was convicted of blasphemy and sentenced to death. Since his arrest, he had been kept incommunicado with no access to his family or a lawyer.

26 November 2020
Yahaya’s case was heard in the Kano High Court.

21 January 2021
Decision announced. Yahaya’s conviction and sentence were quashed, but the court remitted him to the Kano Shariah Court for re-trial.

25 January 2021
FRF filed a second appeal. This time they appealed to the Appellate Court against the retrial.

There was a long court break because the judiciary was on strike, and the then Presiding Judge of the Court of Appeal, Kano Division, passed away.

1 December 2021
First hearing date: The state’s lawyers failed to turn up. The hearing was adjourned.

10 February 2022
Second hearing date: The state’s lawyers were present but failed to submit their respondent’s brief. The hearing was adjourned.

12 May 2022
Third hearing date: One judge was absent through sickness, and another was absent because of a domestic emergency. The hearing was adjourned.

23 June 2022
Fourth hearing date: The case was heard. Judgment was reserved–to be announced at a later date.