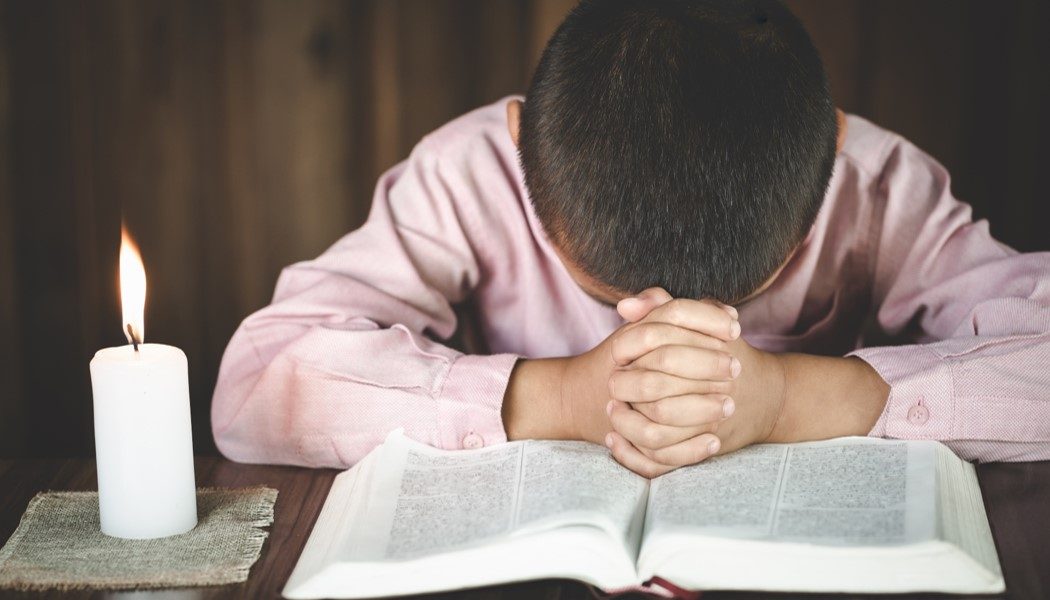 On April 7, 2020, the High Court of Australia overturned the conviction of Cardinal Pell for abusing two boys in the 1990s. Cardinal Pell goes free and we, as secularists, champion an impartial judiciary with independence from political or other types of influence and respect their findings. The decision does not mean he is innocent, only that the court found the jury relied too heavily upon the testimony of a single witness.

The overall subject of sexual abuse within the Catholic Church, however, is worth considering, given the prevalence of aberrant sexual behavior and widespread accusations of molestation and cover-ups all over the world, going back decades. This bizarre state of affairs captured my inquisitive side and I have begun researching the topic for a future book. The research is, to say the least, disturbing. 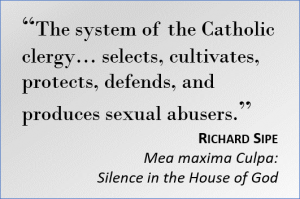 The first book I read was by Richard Sipe et al. Sex, Priests, and Secret Codes: The Catholic Church’s 2,000 Year Paper Trail of Sexual Abuse (2016)  who was the expert voice on the phone guiding the Boston reporters in the Oscar-winning film Spotlight. Sipe was a former monk, who spent his career counseling priests on sexual problems. I first became aware of him in the 2012 HBO documentary about systemic abuse in a home for deaf boys, Mea Maxima Culpa: Silence in the House of God.

In the book, Sipe et al. noted that instances of sexual abuse were not a twentieth-century phenomenon, but that documented evidence goes back to the earliest centuries of the Christian Church. The earliest documentation comes from the Council of Elvira (309) in Spain, where at least half of the canons dealt with sexual misconduct, four of which were specifically aimed at clerical sex. So, this is an issue the Church has been dealing with from the very start. What fascinated me, was why this situation is so.

The Church as Hideout

My original thinking had been that the stifling of normal, human sexual instincts through the Church’s late adoption of priestly abstinence was causing this warping of sexual behavior among its priests. I say late because for the first-millennium abstinence was suggested, but not enforced nor observed by many within the priesthood. It has only been the last half of the Christian era that it has been strictly mandated within the Roman Catholic Church (Second Lateran Council, 1139); note that celibacy is not a requirement in the Eastern and Oriental Orthodox Churches. Given that this pattern of sexual misconduct predates the Vatican’s celibacy requirements of 1139, and some chilling statistics, the issue appears to be systemic.

Sipe et al. shared the results of two long-term psychiatric studies. The first by doctors Baars and Terruwe in 1971, which found that one-fifth to one-quarter of priests in North America suffered serious psychiatric difficulties and upwards of two-thirds to three-quarters were emotionally immature. The second was the 1972 study by Kennedy and Haeckler, which was even more shocking: only seven percent of priests were psychologically and emotionally developed, a further eighteen were developing, but staggeringly, sixty-six percent were underdeveloped and eight percent were maldeveloped. Backing up Baars and Terruwe, Kennedy and Haeckler demonstrated that fully three-quarters of priests suffer psychosexual problems that sexually well-adjusted adults had resolved in adolescence. “Sexuality is, in other words, non-integrated into the lives of underdeveloped priests and many of them function at a pre-adolescent or adolescent level of psychosexual growth.”

My working hypothesis now, which will require additional research for my planned book, is that people with non-normative sexual inclinations sought out the Church as a safe haven from prying and judgmental neighbors. In traditional cultures, where one was expected to marry and produce children, a cloistered environment where sexual abstinence was, on the surface, professed, then both men and women with non-traditional sexual identities could seek out communities of like-minded individuals1.  This would apply not only to homosexuals but to sexual predators who knew they would be protected and sheltered by the veil of secrecy within the Church.

For more of my content, please check out my: