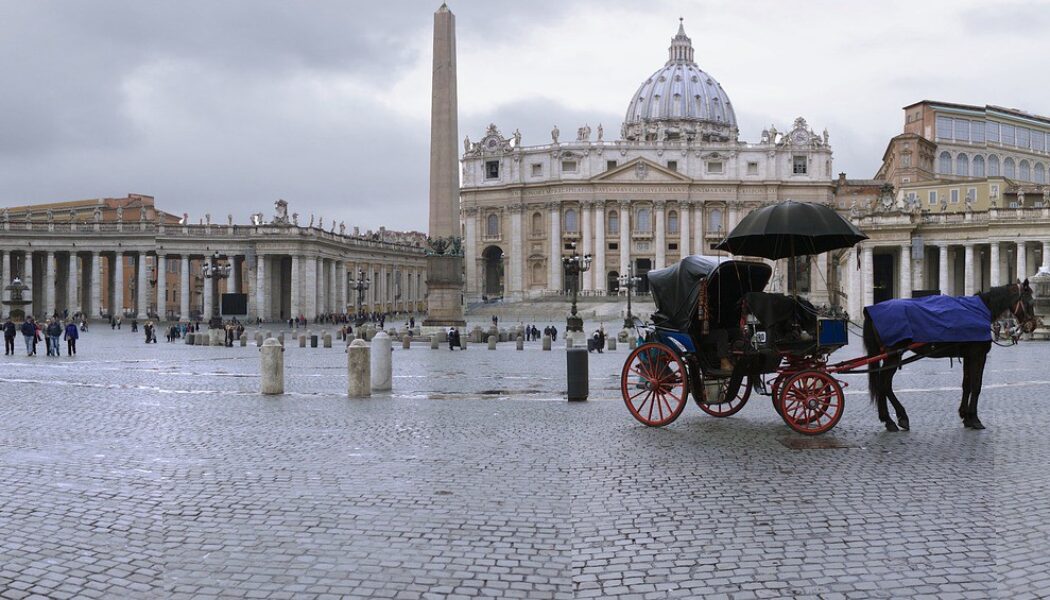 This week, a story emerged that the Archbishop of Cologne, had, with breath-taking cluelessness and audacity, asked reporters for their ‘absolute silence’ regarding a report of sexual abuse within his diocese. As stories of Vatican cover-ups of sexual abuse show no sign of subsiding and continue to emerge around the world, it is time for governments around the world to rescind their country’s diplomatic recognition of the Holy See and strip it of any means of shielding sexual predators from prosecution by secular authorities.

As I wrote in a post a few years ago, there is a mechanism within international concordat law for doing so:

However, there is a little-used provision in the Vienna Convention, Article 62, which allows for treaties to be abrogated due to a ‘Fundamental Change of Circumstance.’ In such cases, the legal doctrine, clausula rebus sic stantibus, or ‘things thus standing,’ may be invoked. Specifically, a case could be made that sub-paragraph B would apply: wherein the change of circumstances has had a radical effect on the obligations of the treaty.

That the Vatican was accorded statehood in the first place is a travesty of history, basic human decency, and is a total repudiation of any moral authority the Vatican claims for itself. If ever a deal with the devil was made, surely it was the 1929 Lateran Treaty between Mussolini and the Vatican which granted the Holy See statehood in return for their complicit silence in not opposing fascism. Professor David Kertzer writes of this selling of the Vatican’s soul:

…[T]he Lateran Accords, the historic agreement that Pius XI had struck with Italy’s dictator, Mussolini, ending decades of hostility between Italy and the Roman Catholic Church. With that agreement, the separation of church and state that had marked modern Italy from its founding sixty-eight years earlier came to an end. A new era began, the Church a willing partner of Mussolini’s Fascist government.

~ The Pope and Mussolini: The Secret History of Pius XI and the Rise of Fascism in Europe

The intolerable situation of granting a religious institution statehood, which no other major religion has, must end. That the Vatican continues to use its status to offer sanctuary, such as to disgraced Cardinal Law, is evidence that it holds itself unaccountable for the continued actions of its employees. Only when our secular governments choose to stop this ridiculous charade, can the Vatican be stripped of its diplomatic protections and force meaningful change on to this unwilling and obstinate institution of archaic beliefs. It is time to put the Vatican in its place. It is time for an international call to action: #NoVaticanStatehood.