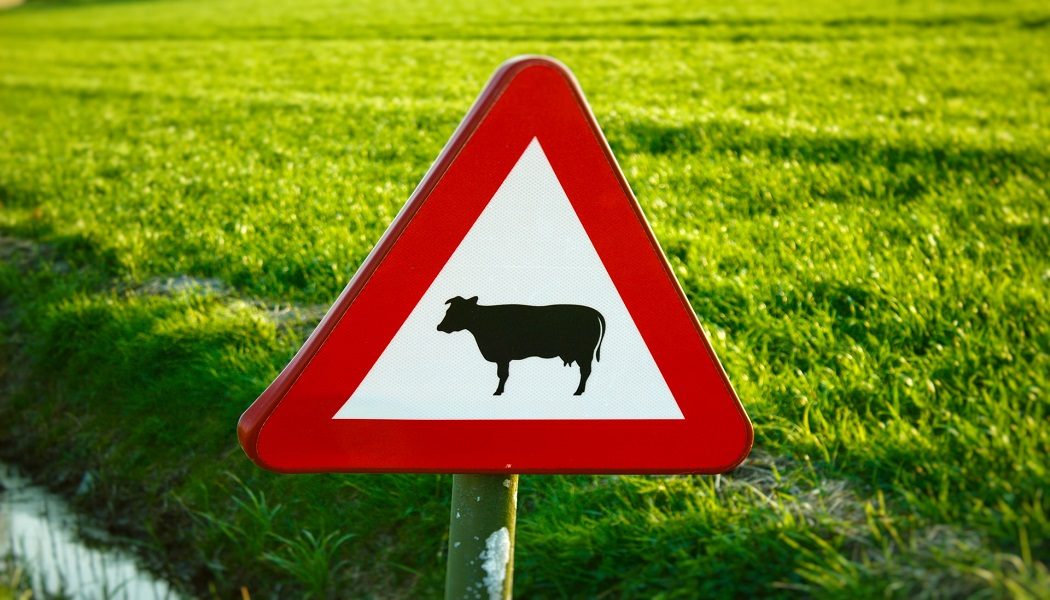 Can God save you from the coronavirus? Of course not. Do people believe that it can? Absolutely. From throwing events to intentionally expose yourself to the virus to exorcising demons that they say have caused COVID-19, the reaction from believers has been intense.

When the pandemic first started provoking shutdowns, social distancing and quarantines in the United States, Americans panicked and started to look for loopholes to continue on with their normal day-to-day activities. One of the first local stories I noticed addressing church-related concerns featured what I like to refer to as “the priest in the plastic bubble.” It seems that the Catholics of Pittsburgh were so desperate to bare their souls in the confessional that a drive-thru option had to be implemented. Now I don’t know about the believers, but in my day-to-day life, I don’t find myself performing any acts that would be so sinful that I would need to risk my life for absolution. This, of course, is not the most extreme example of the insanity that some believers would soon display, but it was a sign that God was going to be a loophole that plenty would support.

Surprisingly one of the most reasonable responses I encountered in the United States took place within the Church of Jesus Christ of Latter-Day Saints. According to their website, all in-person services had been canceled and all missionary work was on hold until further notice. I never thought that the Mormons would be the voice of reason amongst the believers. Considering their entire purpose is to proselytize and recruit new members, I was amazed that they were actually putting safety first. Then the tragic deaths started, and the glimmer of hope was washed away.

Herd Immunity for the Sheep

When I say tragedy I am not exaggerating. A multitude of denominations outright refused to follow the government guidelines citing first amendment constitutional rights to religious freedom. But it went deeper than just attending services; there were people purposely gathering at churches in order to be exposed to COVID-19. On June 23, 2020, 17-year-old Carsyn Leigh Davis died of complications caused by COVID-19 pneumonia. Her mother had taken her to a gathering at the First Assembly of God Church in Fort Myers, Florida, where social distancing was not practiced. No masks were worn, and more than one hundred children were knowingly exposed to the virus by their parents. When her symptoms first presented her parents treated her at home with antibiotics and hydroxychloroquine, a malaria drug that Donald Trump has promoted as an effective treatment, despite warnings from the CDC to the contrary. It was not until her mother observed her looking weak and gray that they took her to the hospital, but it was too late. Her mother stated, “Heaven gained another angel.” The bad press the church received caused them to shut down for two weeks, but even then Pastor Dusty Zarick was quoted as saying, “I know this is discouraging news to hear, but God is still moving and working through all of this. He always wins.” I cannot imagine the mindset that goes into seeing the death of a child as a win, and I hope I never do.

Faith in God has people pouring into churches on much larger scales. Legendary billionaire preacher and televangelist Kenneth Copeland has held massive services where he demands the COVID-19 demons leave us alone. He executes judgment against COVID-19 and Satan, which apparently is enough to relieve us of our restrictions. As he stated in one service, “You will destroy through COVID-19 no more! It is finished, it is over and the United States of America has healed and well again.” As the numbers in the United States continue to rise, I believe it is safe to say the power of prayer has not been a success. But don’t worry: if you happen to get infected with COVID-19, Copeland has stated the power of God can save you. What’s even better is that you don’t even need to attend his megachurch to receive the benefits, you can be healed from the virus by simply touching the screen while you watch his show.

As people continue to believe that God can save them, we continue to see proof that it cannot. A Roman Catholic convent in Michigan saw twelve nuns die in just thirty days, as Sister Andrew described: “it went through like wildfire.” An additional death was seen a month later and a total of thirty of the fifty-seven nuns in the convent were infected with the virus. If God cannot save those that devoted their life to it, how can the general public expect it to step up for them?

I wish there were a way to get believers to see that blind faith could truly be the death of them. Allowing belief in God to override scientific fact is not a new concept, but for most of us around the world, trying to save your family from a pandemic is. There is no greater time to test your faith than when the chips are down, and science is the only thing that can save you. Just how many need to die before people wise up and take matters into their own hands rather than letting God guide them to the grave? I don’t think that will be answered in my lifetime, but for those that continue to put their safety in the hands of God, it definitely won’t be in theirs.

Allison Hess
Allison Hess enjoys writing about her personal journey as an atheist in a religiously dominated world in the Couple of Atheists blog, which she co-authors with her husband Rich. From explaining the dynamics of raising her child in a secular household to discussing the intersections of atheism with politics, social equity and other issues, there is always something new to discuss and dissect. Allison has also been a speaker at the PA State Atheist/Humanist Conference, appeared on numerous podcasts and was published in Filling the Void: A Selection of Humanist and Atheist Poetry (Onus Books, 2016).