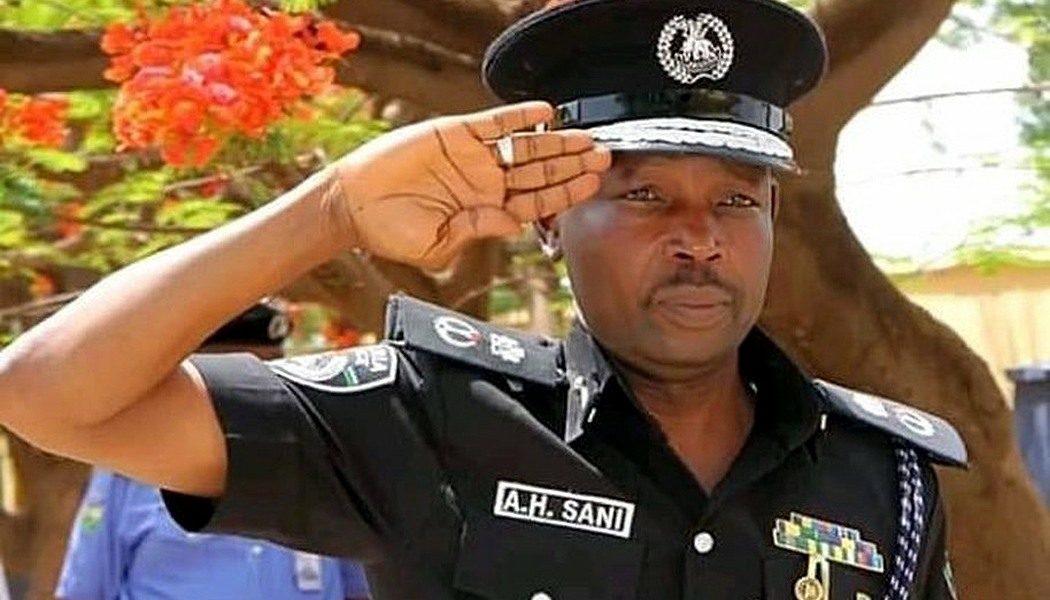 By law, everyone detained by police in Nigeria has an absolute right to legal representation and to be charged within 48 hours or be released. Unless you are an atheist. And you are arrested in Islamic Northern Nigeria for allegedly insulting Prophet Muhammed.

In the case of Mubarak Bala, the police, the courts and the politicians have amply demonstrated that every legal statute from the Constitution downwards will be ignored, the detainee’s human rights will be ignored, and appeals from governments and human rights organizations worldwide will be ignored. In this case, the Islamic establishment has invented its own degrading and inhuman rules that take us back fourteen centuries. This is lawless Islamic Nigeria. 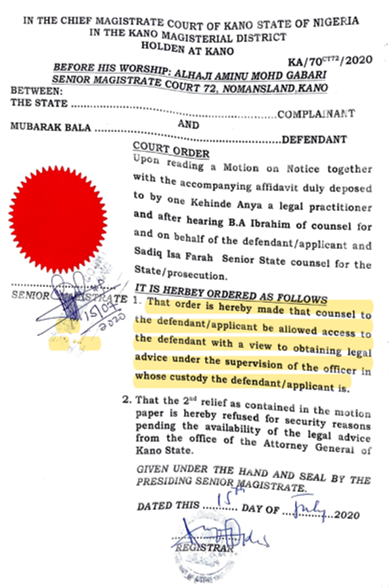 After six weeks of fruitlessly badgering the Kano police Command for access to Mubarak, on June 17, his lawyers applied in court for an order to be permitted to meet with him. A magistrate granted the order on June 25 but, for no good reason, court clerks waited 20 days until July 15 before typing and sealing the Order. It was served on Kano police on July 16.

A week later, The Kano Commissioner of Police, Habu Sani, announced that he would not comply with the Court Order. That single act is the clearest possible statement that the police force is out of control in Kano State. The rule of law is demonstrably dead in Kano when it conflicts with religious beliefs.

Kano has brought Nigeria into international disgrace. Where are those at the Federal level who could end this egregious abuse that brings shame upon the entire nation? Where is the Inspector General of Police, Mohammed Adamu? Where is the President, Muhammadu Buhari? These devout Muslims are sitting on their hands doing nothing as the Federal Constitution is shredded before their eyes.

On the next day, as if to highlight Sani’s shocking obituary for the rule of law in Kano, the United Nations High Commissioner for Human Rights published a public appeal for Nigeria to release Mubarak Bala. The appeal, written by a team of 12 UN experts (Special Rapporteurs), said:

“We are deeply concerned over the serious lack of due process in Mr. Bala’s case. He has reportedly not had access to a lawyer nor been allowed family visits and has been transferred and detained in Kano state, without charge, since his arrest in neighbouring Kaduna on 28 April 2020,”

The experts went on to say,

“We are also gravely concerned about Mr. Bala’s safety, while in detention, in light of the death threats against him, and further fear that he may be subjected to torture or other cruel, inhuman or degrading treatment or punishment due to his atheistic beliefs.”

The full text of the UN statement can be read here.

Mubarak Bala, the President of The Humanist Association of Nigeria was arrested on April 28 and taken to Kano State in the custody of the Kano Police Command. Since then, Mubarak has not been charged, he has not appeared in court, he has not been permitted to see, or speak with, his family or his lawyers. Police refuse to disclose his whereabouts to his lawyers or even to provide proof of life. Mubarak has disappeared and Kano police are responsible.

To put this into perspective, consider this. The allegations made against Mubarak by a Kano law firm amount only to misdemeanors. There was no need to arrest Mubarak at all. He should have been interviewed and the police should have collected evidence and decided whether to charge him. If a charge was brought, Mubarak should have been given a date to appear in court.

« Putting Mubarak’s Accuser To The Test