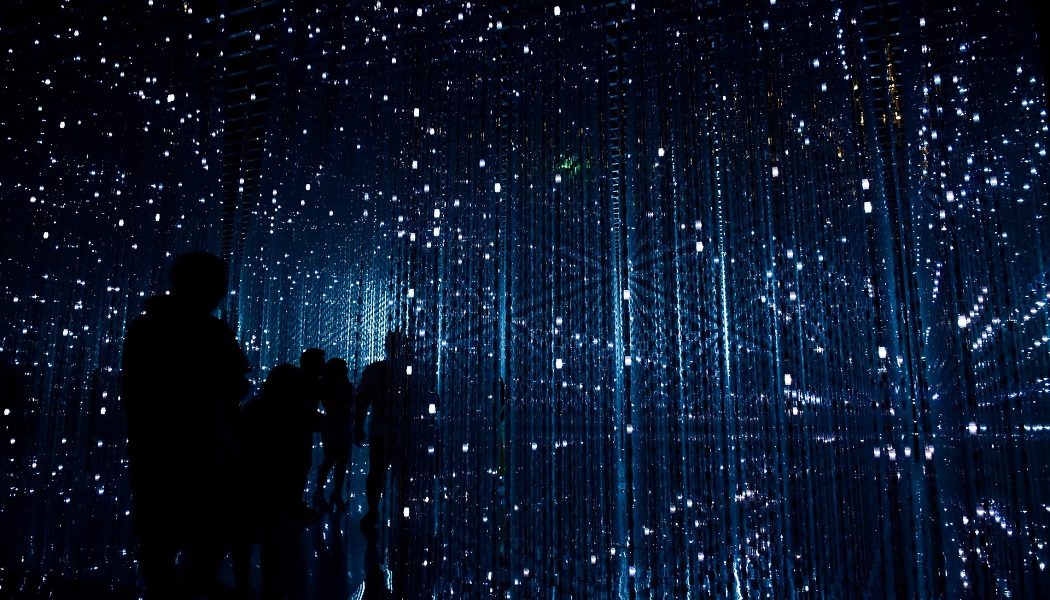 A secular world doesn’t guarantee a better one. However, I won’t refrain from addressing the largest impediment to achieving one, religion, just because there are others. The type of secular world that will be better is one that follows the key themes of the Enlightenment: humanism, science, reason, and progress. Every secular society that has followed this path, in contrast with others that have copied the worst aspects of religion like Stalinist Russia, is far superior to its religious counterparts. As the world has gotten more secular it has improved in every area.

Look around the world today and the most secular countries (like Scandinavia) are the healthiest, while the most religious are bastions of violence, disease, and poverty. There is little doubt that if secular democracy fell and Christianity regained the power it once had, the West would mirror the horror of today’s Islamic theocracies and its own dark ages of the past.

Religion is a product of the infancy of our species, so even its valid insights and beneficial elements are tainted and awash in ignorance, false diagnoses, and tribalism. Instead of realizing our duty is to humanity and this world, we’re told it’s to an invisible master and a hypothesized other world. Instead of good reasons being the basis of our actions, it’s obedience and faith. Instead of realizing that desire and sexuality are well-springs of life, they are demonized. Instead of rational, evidence-based education, childhood indoctrination is praised. Instead of facing reality so that we can better it, we’re to remain eternal children.

Instead of exploring human potential and the universe, we’re told knowledge is vanity and humans are broken puppets of someone else’s plan. Instead of lives, souls are the locus of concern and countless lives are sacrificed because of it. Instead of inching closer to actual prospects for immortality, science is regularly opposed. Instead of data and debate, conversion and conquest drive change. Harmless actions are harmful, barbarism is excused (what is one NOT capable of if one believes one has God on one’s side?) Instead of a morality based on our common humanity, we’re taught sinful humanity is damned and nonbelievers will burn forever. This doctrine alone will forever be anathema to human unity and progress.

I imagine an ideal secular future would resemble that of Star Trek. Poverty and prejudice will be largely vanquished. Humanity will have come together exploring frontiers internal and external. We will have finally realized that we are an interconnected, interdependent social species, and we can reach unknown horizons if we work together. Meaning and purpose will not need the support of lies and violence. Study will replace rituals and blood magic. Diligence and integrity will replace holiness and piety. Curiosity and wonder will take the place of worship. Scripture will give way to the whole universe and the whole of human learning.