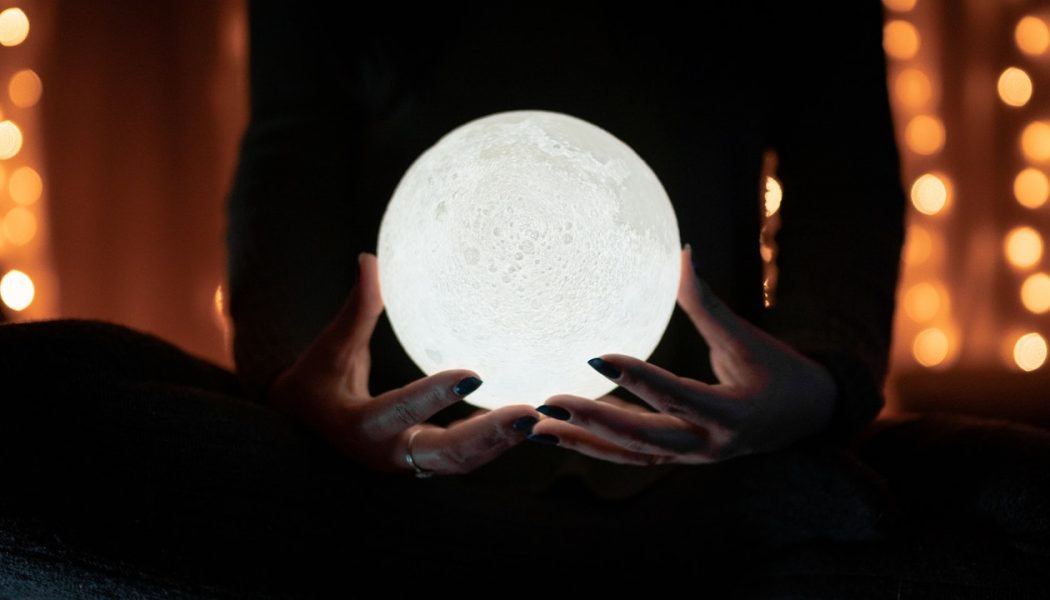 Paranormal investigator and magician, Joe Nickell, of the Center for Inquiry has noted on many occasions that when he first got into solving claims of the paranormal, he thought friends and family would love him for providing answers. They’d be thankful for providing a solution instead of constantly being perplexed by a mystery and settling for even a greater supernatural mystery. But Nickell says it didn’t turn out that way. His expectation went in the opposite direction. Friends and family (and as it turns out, much of the interested parties in paranormal circles) aren’t quite fond of him. You see, by solving a creaking staircase or ghost in a photo, Nickell took away the supernatural element believers hoped for. He provides a less sensational answer, usually a correct answer to a mystery. And that disappoints those wanting something more exciting.

I understand this. It is more interesting and exciting to believe in ghosts rather than do a deep dive on a photograph and discover the figure on film is just a trick of light on the lens. It’s exciting to read an ancient story of a man who came back from the dead and then believe he did it for your benefit rather than admit what you’re reading is just mythology.

Ghosts and other aspects running in the same circles, like Big Foot and the Lochness Monster, are fun and entertaining and I’ve yet to see interested parties bring harm to themselves or others by spending time on these paranormal topics. But there’s one ghost that’s breaking up families, harming children, and causing lives to be dedicated to falsehoods that can be downright dangerous.

The Holiest of Ghosts, that of Jesus Christ, is the only ghost I’ve personally investigated. His image shows up like any other ghost, in photographs, on tree bark, wet doors, and even grilled cheese. He talks to some people and gives advice (so the devoted claim). He does a lot of things regular ghosts are said to do. But while lots of ghost hunters enjoy identifying their long-departed relative in a photo or pinning a haunting on the old manager of a historically significant inn, at least they’re working with people who once existed. With the help of scholars the likes of Richard Carrier, Robert Price, Frank Zindler, Raphael Lataster, and a host of others, the historicity of Jesus has become questionable although not the dominant opinion among New Testament scholars.

If a family member shows us a picture with a blurry image above their child’s head, and they swear it’s their long-departed grandmother looking in on them, and if I demonstrate it’s just a blur, we can part ways without confrontation, although I may have just smashed something very nice for them. It doesn’t work out that way when we smash the appearances of Jesus. Our analysis and dismissal of Jesus as a historical figure, let alone a supernatural being, well that’s the kind of social stigma we atheists run into that causes family members to stop talking to us. When we point out that the ghosts in the ancient text are just a trick of light on the lens of the writers of the New Testament, that can be a deal-breaker in a friendship.

Joe Nickell’s observation that dispelling paranormal activities isn’t the best way to make friends and win over people. But it’s an honest investigation. Nickell’s story demonstrates what most of us in atheist circles know all too well. That when we don’t settle for a ghost in the shadows but get down to real investigation, we end up spoiling the mystery people crave.

We’re combating a desire for the spectacular and that explains, to me, why there are so many variations of magical thinking. It’ll take more than facts to win someone over. We seem to be working against a human brain built evolutionarily for what works now, not necessarily for how the world really is. That’s sort of fascinating.

Eric Wojciechowski
Eric Wojciechowski has a degree in psychology from Oakland University and writes essays and articles on politics, religion, pseudoscience, and woo-woo. Published work can be found at American Atheists magazine, Skeptic magazine, Skeptical Inquirer and Free Inquiry. His 1997 article in Skeptic magazine examining claims of Zecharia Sitchin was chosen for inclusion in The Skeptic Encyclopedia of Pseudoscience. Has also written two novels and a collection of short stories. He currently resides with his wife and two children in Livonia, Michigan.