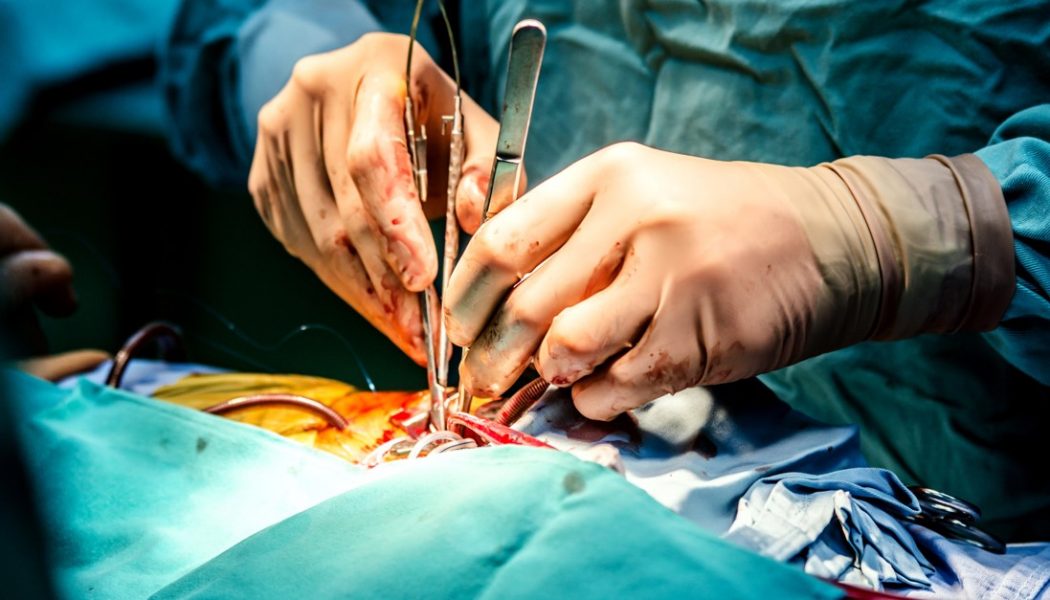 I’m probably one of the few atheists who attends church regularly. In fact, it’s very possible that I’m a more active churchgoer than many so-called religious people. The famous saying “happy wife, happy life” effectively explains why I attend; she is very religious and insists that my children be exposed; I’m there to ensure I understand the current happenings in order to effectively explain alternatives to my kids. My wife, in turn, supports my efforts to broaden the children’s scientific and cultural understanding (so far all of them test in the 90th percentile or better in math and science, hold the applause). The older kids have read Dawkins and Hawking. Having a broad exposure to various worldviews prompts some interesting questions from the children. In the car, on the way home from church last Sunday my son (11 years) seemed confused by something he learned in Sunday school (shocking right?)

“Dad?” he asked from the backseat, “My teacher ended today’s lesson praising God for all the things he’s given us: medicine, the internet, the airplane, and other inventions that he said help spread God’s word by helping make it easier for missionaries to get to his people.”

“Ok, that’s one way to look at things. What’s your question?” I responded.

“If God is real, and inspires inventors or scientists to discover new things like medicine or something, why would he wait hundreds of thousands of years to do it? I mean, humans have been around for a very long time and could’ve used antibiotics like 100,000 thousand years ago right?”

From the mouths of babes as they say. What a perfect question: why would a benevolent and loving father-creator wait so long to “inspire” humanity on things vital to our continued survival and lifetime comfort?

Hebrews 4:13 says, “Nothing in all creation is hidden from God’s sight. Everything is uncovered and laid bare before the eyes of him to whom we must give account.”

What a beautiful idea. God, the great creator of both the heavens and the earth, sees and knows all. Nothing is “hidden from him” as the verse says. Using this logic (like the Sunday school teacher) one would assume that in 1546 when Girolamo Fracastoro first proposed the foundational ideas that would eventually become the Germ Theory of Disease he did so because God blessed him with this knowledge. People who think this way must assume that God already knew about microorganisms because he created them. Viruses and bacteria of all types are the fruits of his divine creative labors right? If you were a believer, you would have to answer “yes”. Even the fringe fundamentalist few that claim Satan created all negative things on earth would have to recognize that an all powerful, all knowing God understands the smallest of the intricacies of these “evil” organisms. Yet he waited…

Mark 1:34 says of Jesus, “He healed many that were sick of divers diseases, and cast out many devils; and suffered not the devils to speak, because they knew him.”

Another beautiful idea. Here we have Jesus (God in human form to most Christians) healing the sick. I like to imagine him laying his hands on their troubled heads, saying some prayer, and wallah… healed. This verse is said to have happened roughly 1,500 years before the first ideas that later became the Germ Theory of Disease were “inspired”. That means, if this were a true story, Jesus sat on earth, face-to-face with dozens of sick or otherwise afflicted people healing them with magic words, all the while knowing that their illness had nothing to do with demons or devils. He, if we are to believe his divinity, must have known that Sick Child A had cerebral palsy not a “devil” in him and that Sick Women B was dying of influenza and not being stricken “for her wickedness”.  Yet our “savior” chose to tell us none of this, instead, he carried on as if he also assumed the devil or some other mythological force was the culprit.

The current President and Prophet of the LDS (Mormon) Church is fond of recounting a story from his former career as a heart surgeon. In the mid-1960s he was asked over and over again by a Utah man for help with a heart problem that medicine had yet to find a procedure to fix. The man told Nelson that God had directed him to seek Nelson’s help and that, with faith, Nelson would know what to do. So the young doctor agreed to perform exploratory open-heart surgery.  After cutting into the man, Nelson recounts, “Then, in my mind, there were dotted lines shown on this ring that holds that tricuspid valve: ‘Take a pleat here, a tuck there.’ It wasn’t perfect, but the patient enjoyed a great result.” This procedure subsequently became the international standard for this type of problem.

Forms of open-heart surgery have been performed since as early as 1801; that’s 160 years prior to Nelson’s “Jesus Take the Wheel” surgery. It’s estimated that well over one million people in the developed world died of similar heart problems during those years. Over one million deaths before God decided to inspire one surgeon, one surgeon out of thousands of others who we must assume were equally “worthy” of this knowledge. Yet he waited…

To accept the proposition that invention and innovation of any useful kind are simply God’s inspirations on worthy humans is to ignore the tremendous amounts of death and suffering layered like sedimentary rock beneath these discoveries. Every life saved by penicillin stands on top of millions of others throughout human history left by “God” to die painful and preventable deaths. What kind of fickle, sociopathic creator would purposely withhold vital information from his “children”?

Probably one that doesn’t actually exist.