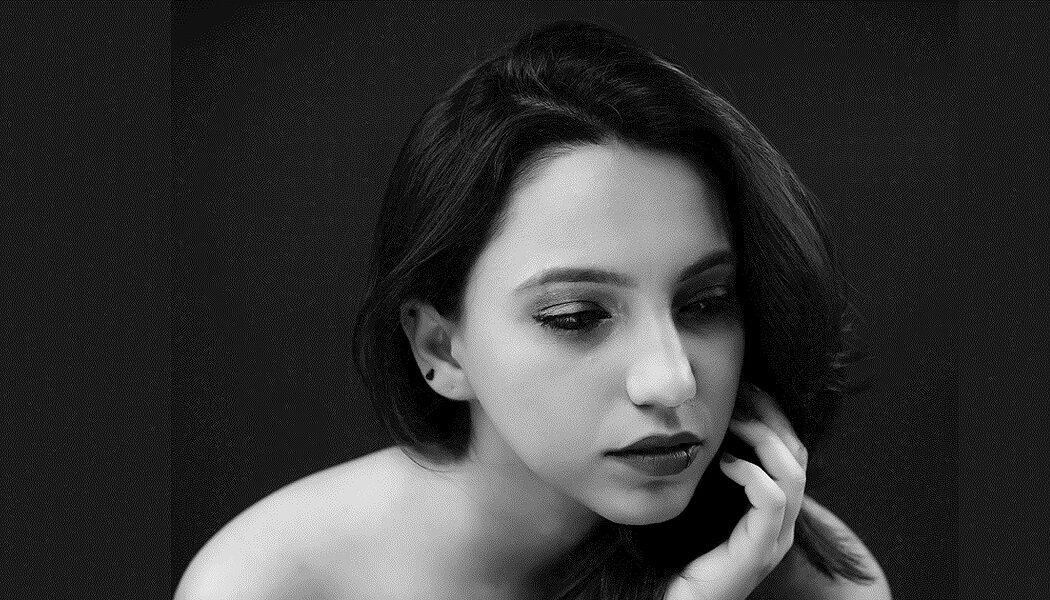 Zara Kay, a Tanzanian-born, Australian citizen, founder of Faithless Hijabi and a well-known women’s rights activist, was summoned to the Dar-es-Salaam Oysterbay Police Station on 28 December 2020. After 32 hours of questioning, she was released on bail and is now to return to the police station with her lawyer on 5 January 2021.

The charges against her are:

3) Using a SIM-card not registered in her name. (The SIM-card was owned by a family member).

Members of the Khoja Shia Ithnasheri Jamaat have been threatening Zara with death for being an apostate and for her activism supporting the values of the Universal Declaration of Human Rights, freedom of religion and women’s rights in particular. It is reasonable to speculate that the Khoja Shia Ithnasheri Jamaat, being a powerful religious lobby, may have used its influence in an attempt to suppress her voice.

The Constitution of Tanzania enshrines secularism as a state principle and recognizes freedom of expression and of conscience as fundamental rights. Zara has done nothing to harm Tanzania but has peacefully expressed her opinion in the interests of the nation she loves.

Therefore we ask that Tanzania sees this matter from a humanitarian perspective and unconditionally and immediately drops all charges against Zara Kay, returns her passport and allows her to leave Tanzania.

We also call on the Australian authorities to assist getting Zara home to safety.