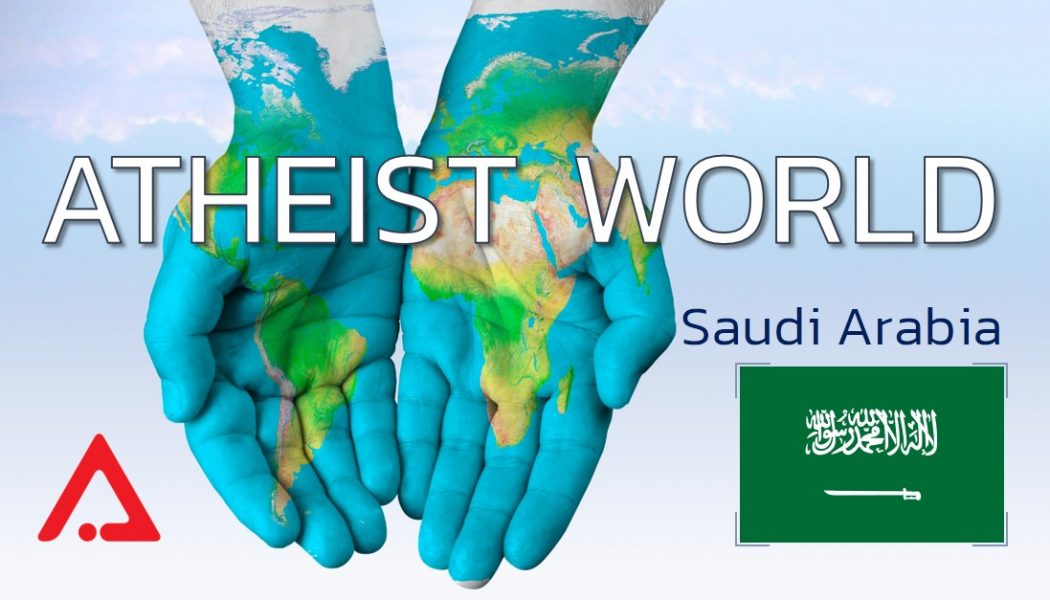 Which of the following statements is true?

The correct answer is All the above.

In Saudi Arabia, as in other Middle East countries, “Muslim” is the preferred identity, ahead of national identity or Arab identity.

The Kingdom of Saudi Arabia is an Islamic state that has never had a written constitution. It is governed by an absolute monarchy, effectively an hereditary dictatorship enforcing strict Sunni Islamic principles. Saudi law requires all citizens to be Muslim. Neither Saudi citizens, nor guest workers, have a right to freedom of religion.

It is one of the few countries that use “religious police” (officially the Commission for the Promotion of Virtue and Prevention of Vice) to enforce dress codes, strict separation of men and women, attendance at daily prayers, bans on alcohol and other aspects of sharia (Islamic law). It reports directly to the king and is not subject to judicial review.

Non-Muslim holidays such as Christmas or Easter are not permitted nor are churches, temples or non-Muslim houses of worship. Proselytizing by non-Muslims, distribution of non-Muslim religious books and Muslims converting to other religions are all offenses punishable by death.

In 2014, in an effort to crack down on political dissidents, Saudi Arabia declared that all atheists are terrorists. Article 1 of the law defines one form of terrorism as: “Calling for atheist thought in any form or calling into question the fundamentals of the Islamic religion on which this country is based.”

Earlier this month, Emily Thornberry, UK Shadow Foreign Secretary, claimed that despite the perception that Saudi Arabia is relaxing its human rights restrictions, such as the promise to allow women to drive, (despite one Saudi sheikh warning that “driving affects ovaries and pelvis”) the fact remains that their rate of executions has actually doubled in recent months.

Between July 2017 and February 2018, the human rights campaign organization, Reprieve, says there were 133 executions in Saudi Arabia (an average of 16.6 executions a month), compared with 67 between October 2016 and May 2017 (on average 8.4 a month). And yet Saudi Arabia maintains influential positions on United Nations human rights bodies.

It gets worse. Saudi Arabia was chosen to head a 5-member group of ambassadors, known as the Consultative Group, which has the power to select applicants from around the world for more than 77 positions dealing with country-specific and thematic human rights mandates. The U.N. often describes these experts as the “crown jewels” of its Human Rights Council.

In 2015, Faisal bin Hassan Trad, Saudi Arabia’s ambassador in Geneva, was elected to head that panel. International outrage quickly followed. To allow Saudi Arabia – a country that beheads and crucifies protesters ISIS-style – to head its panel on Human Rights is seen in many circles as scandalous. “Petro-dollars and politics have trumped human rights,” proclaimed Hillel Neuer, U.N. Watch executive director. “This U.N. appointment is like making a pyromaniac into the town fire chief, and underscores the credibility deficit of a human rights council that already counts Russia, Cuba, China, Qatar and Venezuela among its elected members.”

Rumors circulated that Saudi Arabia was intending to mount a campaign to assume the presidency of the Human Rights Council. In an effort get them to drop their candidacy, they were handed the chairmanship of the Consultative Group.

Like it or not (and many don’t), all Saudi citizens are officially Muslims. Unofficially, many are not.

A 2012 WIN/Gallup International poll claimed 19 percent of Saudi Arabians self-identified as nonreligious and 5 percent described themselves as convinced atheists. If those figures are accurate, then more than 6 million Saudis are non religious, and more than 1½ million are atheists, which means they are guilty of a crime punishable by death.

Saudi atheist Omaar Hadi believes the scale of the revolt against religion may be even larger than the poll suggests. Shops are required to close for 15 minutes at each prayer call to allow customers to perform their religious obligations. Yet, outside on the sidewalks, people gather to chat and smoke while waiting for the shops to reopen.

Why are so many Saudis turning away from their mandated religion? Some blame modern innovations such as computer games. Abdurahman Baras writing in the Saudi Gazette opined: “The enemies of Islam use this ploy to misguide our children with games promoting atheism and polytheism.”

According to an article in al-Watan, another reason for the slide into the atheist abyss is “holding dialogues, as in the case of some students on scholarship grants, with their teachers in western universities.”

That so many Saudis are atheists is striking in that their sharia law punishes such apostasy with death. However, in practice, capital punishment is almost never imposed on atheists. If convicted, atheists spend varying periods in jail before being generously offered the opportunity to recant.

The fact remains that if you are an atheist in Saudi Arabia, you are seen as a revolutionary and an unmistakable threat to the survival of the regime.

Here are a few examples:

The Saudi writer Hamza Kashgari published three tweets addressing the prophet Muhammad. One read, “I will not bow to you. I shall not kiss your hand. Rather, I shall shake it as equals do.” He was imprisoned without trial for almost two years for his tweets.

Ashraf Fayadh, poet and artist, was sentenced to death in 2015 by beheading by sword for “spreading atheism”, insulting “the divine self”, insulting the Prophet Muhammed, discrediting the Quran and objecting to the concepts of fate as an act of God. Despite being denied a lawyer, he is appealing.

In 2017 Ahmad Al Shamri was sentenced to death on charges of “atheism and blasphemy” for uploading a series of videos on social media. He made an insanity plea claiming he was under the influence of alcohol and drugs at the time of making the videos. The court ruled against him upholding the death sentence. He remains in prison.

Raif Badawi, a blogger and creator of a liberal Saudi blogging platform intended to foster debate on religion and politics, was accused of apostasy. In 2013 he was sentenced to 10 years in prison, 1,000 lashes and a fine of 1 million Saudi riyals ($266,700 USD) for “insulting Islam”. To date it is believed he has received 100 of the prescribed lashes.

Ahmed Benchemsi, writing in The New Republic argues that perhaps it would be fair to assert that atheism per se is not the problem. Anyone can be an atheist in Saudi Arabia and many are. Announcing it out loud is the problem. Those who publicize their atheism are fighting less for freedom of conscience than for freedom of speech.