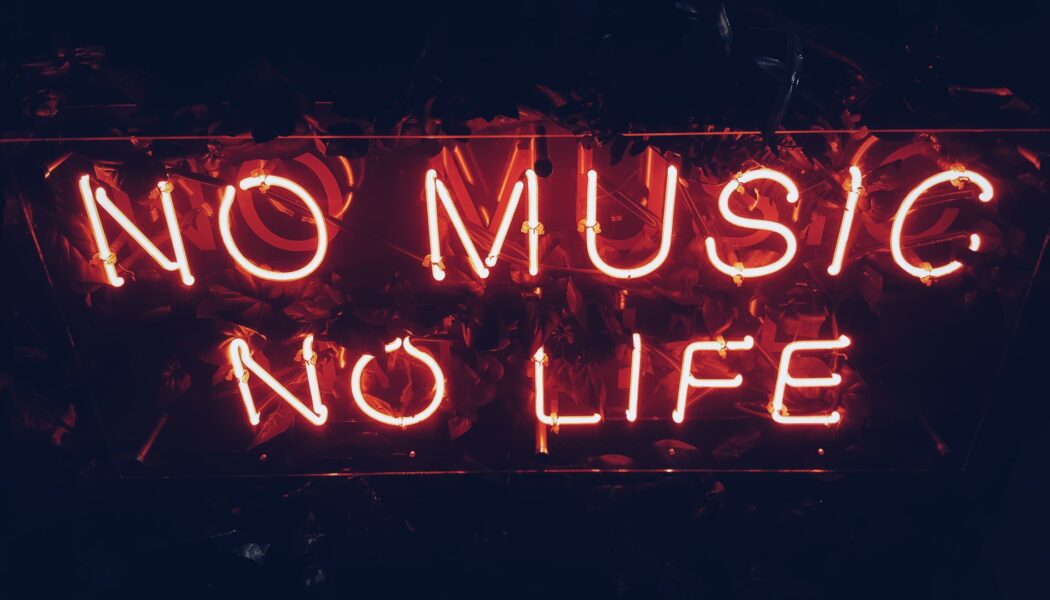 Since Muhammad’s death in the seventh century CE, when his companions strove to keep men’s minds away from forbidden pleasures, the permissibility of music has been a point of contention in Iran. While the Koran does not explicitly condemn music, it does warn that it might cause a loss of reason, resulting in uncontrollable behavior and inflamed passions.

Islamic scholars began collecting the Prophet’s sayings, or hadith, after his death. ‘Listening to music leads to disharmony, just as water leads to the growth of plants,’ according to an old hadith. Islamic legal scholars, therefore, utilized Hadith to virtually outlaw all music except those which Muhammad tolerated.

In Iran as well, music was expected to follow Islamic values and adhere to the Islamic moral code set by the Koran and hadith. However, music is strongly rooted in the country’s rich and diverse history, regardless of how incompatible it is with Islam, and Iranians have historically preserved their customs of music. Music blossomed after World War II, and a huge number of musicians were introduced to the public through the birth and expansion of mass media, such as radio and television. During the Pahlavi Dynasty, Iranian music dramatically evolved throughout the 1950s and 1960s. Pop music made its way into Iran in the 1950s, and the first Iranian pop and rock bands were created. At this time, Western pop music affected Iranian pop music and the first significant branches of modernity in Iranian music developed in the 1960s.

However, with the Iranian revolution of 1978 and the establishment of the Islamic Republic’s government, the situation drastically changed, and a strong fight erupted between the traditional and modern for the sort of confrontation with art, including music. Seyyed Ruhollah Khomeini banned music transmission on radio and television in the summer of 1979, a few months after the Revolution’s victory. “Listening to music makes individuals stupid and dulls and inactivates their brains,” he stated flatly. Khomeini argued that developing music programs and luring young people to these events under the Pahlavi administration kept them away from critical political actions.

The dictatorship put an end to all public music as part of its politicization of Islamic beliefs. Officially, Islam-incompatible music was officially suppressed, and severe music control was established through the use of government organizations. Concerts were banned, and people who had previously attended or performed in concerts or music festivals were interrogated. Music was no longer broadcast on the radio, music schools were shut down, and the symphony orchestra, ballet group, and Opera Company were all disbanded. The ban was so strict that it was stated that revolutionary guards raided settlements to gather and destroy musical instruments.

The lack of exciting and influential songs in creating an epic atmosphere among the people was felt with the start of the Iran-Iraq war, and the need to motivate young people to participate in the battlefields and raise the spirit of resistance among the people caused musical works to be broadcast on radio and television. These works were presented in the guise of laments, revolutionary songs, and military marches, with themes such as defense of the country, memorial of war deaths, and anti-Westernism.

Pop, classical, and dance music, all of which were considered Western at the time, were prohibited from performing and teaching, resulting in a high frequency of home performances and workshops. People also had access to content other than government-approved music by selling the works of pre-revolutionary immigrant performers on the underground market. In 1988, Khomeini issued a fatwa that lifted the ban on performing music, paving the way for new musical endeavors. The ban on exposing musical instruments on state television, however, remained in place, so that if a live concert were shown on Iranian television, the musicians would be stationed away from the vocalist and would not be able to expose their instruments. Musicians and instruments were sometimes covered by vases or program decor, or images of nature were played instead.

Decades after the revolution, underground bands in the genres of rap, rock, and other forms of metal music eventually emerged in the Iranian music scene, thanks to the pervasiveness of technology such as the Internet and satellite television. The extension of music into virtual space left the state’s enforcement infrastructure obsolete, placing the state under pressure to shift course. The application of censorship principles has proven to be significantly more challenging this time. The Iranian government’s legal, administrative, and technical institutions are working tirelessly to adapt enforcement procedures to the rapidly growing virtual society of the country. Internet users have made significant progress in avoiding music filtering on the internet. End users in Iran continue to develop and utilize the means to avoid filters in order to create and experience underground music online, while musicians in Iran and the Iranian diaspora continue to establish and deepen their networks online.

This is despite the fact that the government is more attentive to the restriction on music in schools and for youngsters. Iranian officials opposed any promotion of music in schools and went to great lengths to prohibit music from being taught in schools, and any activity involving children in dance or music was considered abhorrent. For instance, we can look at the Gentleman’s song, which followed the publication of videos showing dancing and singing in multiple schools with a new song by Sasi, the deputy speaker of the Islamic Consultative Assembly, harshly denouncing the Minister of Education and demanding for school administrators to be fired. Students in school sing and dance to pop singer Sassi’s song “Gentleman” on Social Media videos.

However, more importantly, the restriction on women is more severe and even humiliating. The right to sing is denied to half of Iran’s population. Many artistic talents were squandered in the years following the Revolution of 1957, and women’s voices were muffled.  Men were occasionally allowed to play music or sing via official filters and censorship, but women were an exception to this norm because women’s music and singing were never recognized in Iran during those years. Women were subjected to vocal restrictions from the start of the revolution, and they were forbidden to sing for the rest of their lives. Later on, however, music classes for women were limited and often held only in secret. For example, in Kermanshah, the recent release of a video clip of numerous ladies singing in cyberspace resulted in the arrest of all parties involved in the production and distribution of the tape. In fact, the entire exclusion of women’s voices from Iranian music amounted to the abolition of half of the national music’s potential and capacities.

With the exception of a few, music has had no support since the revolution, and the ruling dictatorship has been able to ax the roots of this valuable art. Throughout the country, there are still verbal attacks on music during Friday prayers, concerts are still banned in religious cities because they are deemed unsuitable, and local authorities still prohibit all types of music. But the surprising thing is that, despite all the hostility, this art is still alive among the people, even if it has lost its true dignity, people still appreciate it.