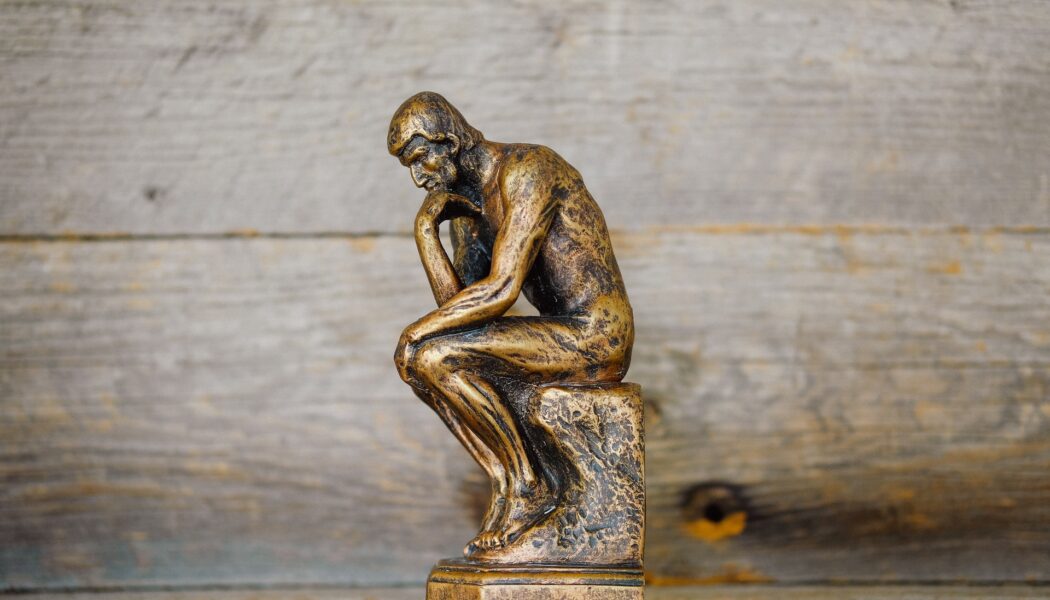 Today is World Logic Day. What a great idea!

Logic has taken us from living in caves to living in the stars. Logic is at the heart of every new invention. With logic, we can understand almost everything from atoms to love. Without logic, we would not have computers, cars, TVs, smartphones, and thousands of other things that make our lives easier and better.

We know logic works. But, as atheists, we are interested in how logic frees us from the chains of religions.

We know some or all religious beliefs must be false.

We know believers offer bad reasons for their beliefs

Believers differ in their ability to defend their religious beliefs. The great majority of believers in every religion offer extremely poor reasons to justify their beliefs. Their reasons are so bad that most of them could figure it out if they tried. But they do not try. Indeed, when their logic errors are explained to them, most believers do not change their minds. Even the most brilliant and accomplished proponents of a religion cannot make a solid case to a non-believer skilled in logic.

This tells us that believers do not believe in their religions because they have valid evidence and use sound logic. People do not believe in their religions for rational reasons. Religious beliefs are grounded in emotional attachment and/or through active or passive indoctrination. Religious beliefs are often seen as part of a person’s identity. They are the glue that binds them to their loved ones and their community.

Some believers actually admit they do not believe for rational reasons. Well, sort of. They say they believe through faith. But faith is just an arbitrary decision to believe. Faith has no way to separate true from false ideas. Faith will not be found in any epistemology textbook. In fact, you can believe absolutely ANYTHING on faith. You can believe the sun stood still in the sky for a whole day, that Muhammad made the moon split into two or after you die, you will be transformed into a pigeon!

But the worst thing about faith is its ability to make a person 100% certain that something is true with no evidence whatsoever. It is this that makes faith dangerous. You don’t find suicide bombers amongst people who think their beliefs might POSSIBLY be true. Suicide bombers come from the ranks of those who are 100% certain their beliefs are true.

Faith is rooted in, and sustained by, our families and communities but our brains also help to keep us religious. We have evolved a large number of cognitive biases that can derail logical thinking.

Confirmation bias helps people retain false beliefs. When an outcome suggests a belief we hold is true, we remember it and use it as evidence, but we avoid or forget outcomes that suggest a belief is not true. Prayer is a good example of how this bias works. When something we pray for occurs, we attribute it to the action of God but when the thing we pray for does not happen we make excuses and put it out of our minds. This faulty process helps us confirm a belief is true.

Attribution bias makes us attribute the good things that happen to our god but we generously avoid attributing the bad things to that god.

There is even a recently discovered bias called the “Backfire effect”. This makes people react to evidence that disconfirms their beliefs by strengthening the belief that has been questioned.

There is another factor that makes religious beliefs so sticky. They deliver psychological rewards. Many people enjoy the notion that they have an immensely powerful god as a personal friend. They enjoy having someone they can call on when times are hard. They love the idea of eternal life that several religions promise. They appreciate having answers to complex questions that science cannot yet answer, such as the origin of the universe.

And they love the friendships and rituals that a close community of like-minded believers can offer. Why doubt beliefs that deliver such benefits?

What is the role of logic?

People do not use logic to become religious but they CAN use logic to leave their religion. I did and so did millions of other people.

There is a meme doing the rounds that says, “You can’t reason a person out of something they were not reasoned into”. Some claim it is a Jonathon Swift quote and some say it was Mark Twain. Maybe both men said it. But the important thing is, it’s not true. However, it is true that very few religious people readily give up their religion.

People leave their religions and their gods for rational AND non-rational reasons. I’ve heard people say they become an atheist because they prayed daily for God to reveal himself but he didn’t. Of course, this does not mean God does not exist.

Theists claim that one or more gods exist, so the onus is on them to show it is true. So far they have dismally failed to do that. Theists have been talking about gods for more than three thousand without coming up with a single valid reason to believe in any god. There is no reason to believe that will change any time soon.