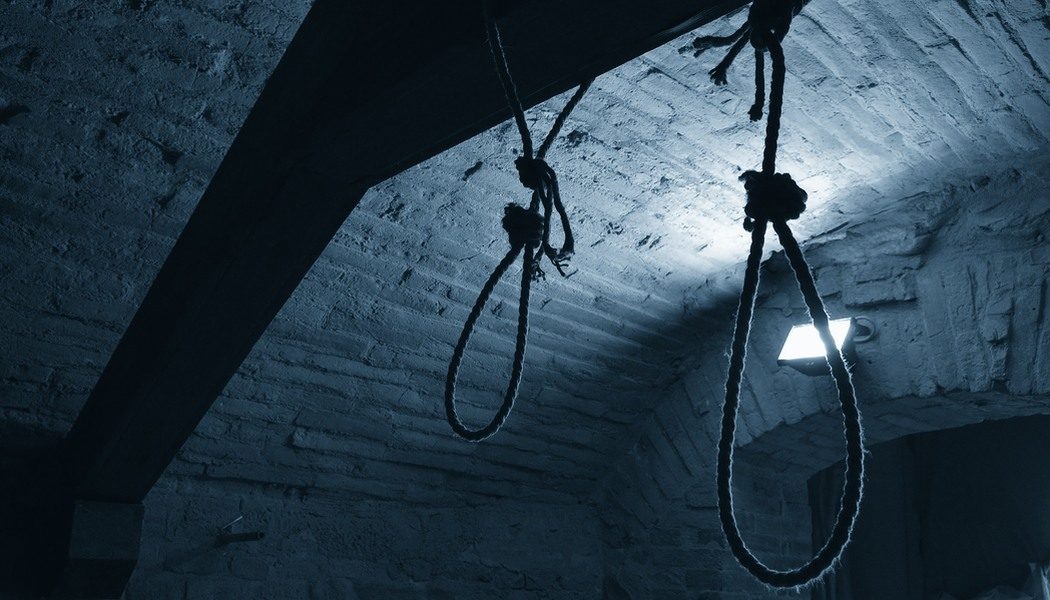 Quran 47:15 says there are rivers of water that do not alter, rivers of milk that never change their taste and rivers of wines that are very delicious to those who drink. There are also rivers of honey from their lord only for those asking for forgiveness. Those who do not desire forgiveness will be given boiling water to drink and it will cut up their stomach and bowels.

The above verse is taken from the Quran, on the other hand, a prisoner was executed in Iran Wednesday for “drinking alcohol” under the country’s Islamic Sharia law, which forbids the use, manufacturing and trading of all types of alcoholic drinks. Hossein Habibi Shahri, the prisoner’s lawyer, reported that his client, a father of two, had been sentenced to death for “drinking alcohol” and that his sentence was carried out on July 9, 2020 in Mashhad Central Prison.

In a heartfelt Instagram post, Mr. Habibi said on Wednesday that the man identified as Morteza was the father of two small children. He said: “Without doubt, this is the most difficult day of my counseling career… I had a client who had been sentenced to death on the charge of drinking alcoholic beverages… Today, I could not look into the eyes of my client’s children and wife… today the children of my client became orphans… Don’t know what would happen to them and what the future would hold for them in this world of ours with all the problems…”

Under Iranian Sharia law, certain crimes such as sodomy, rape, theft, fornication, apostasy and consumption of alcohol for the third time, are considered to be “crimes against God” and therefore carry mandatory death sentences. Sentences for such crimes, which are called Hudud in the Islamic terminology, are not at the discretion of the judge but are defined by Sharia law.

For some of these crimes, including theft and lesbianism, the death penalty is handed down if the convict is a re-offender who has already been punished three times for the same crime in the past. In the case of alcohol, the death penalty comes on the third offense. A decision on whether such a punishment can be issued depends on the judge’s opinion – a loophole that allows for subjective judicial rulings where no conclusive evidence is presented.

Prostitutes are often victims of such punishment and can be given a death sentence because having illicit sexual relationships is their job, so they are often caught by the police and it’s very likely that they will have committed the crime three times in the past.

Since the 1979 Islamic Revolution, under Shari’a law, alcohol consumption has been strictly forbidden in Iran. With this execution, the judicial system of the Islamic Republic proved once again that its view is no different from that of ISIS.

According to Article 179 of Iran’s Penal Code “whenever a person drinks liquor several times, and every time Hadd is executed on him, if he is convicted for the third time, he shall be punished by death.” If we compare the verse of the Quran provided in the beginning of this article, a reasonable person can think about the controversy between Hudud in Sharia law and invoking such practices in today’s world.

The most important question, which really needs to be addressed, is if the wine which also contains alcohol is allowed in the afterlife then how it is prohibited now? The severity of the punishment should also be taken into consideration when it affects innocent lives as it did in this case. What is the status of the Universal Declaration of Human Rights?  What is the importance of the Right to Life? Where is the enforcement mechanism? Who will ensure compliance with such Fundamental Human Rights, or will humanity forever suffer in the name of Islam?

Iran has one of the highest rates of execution in the world.