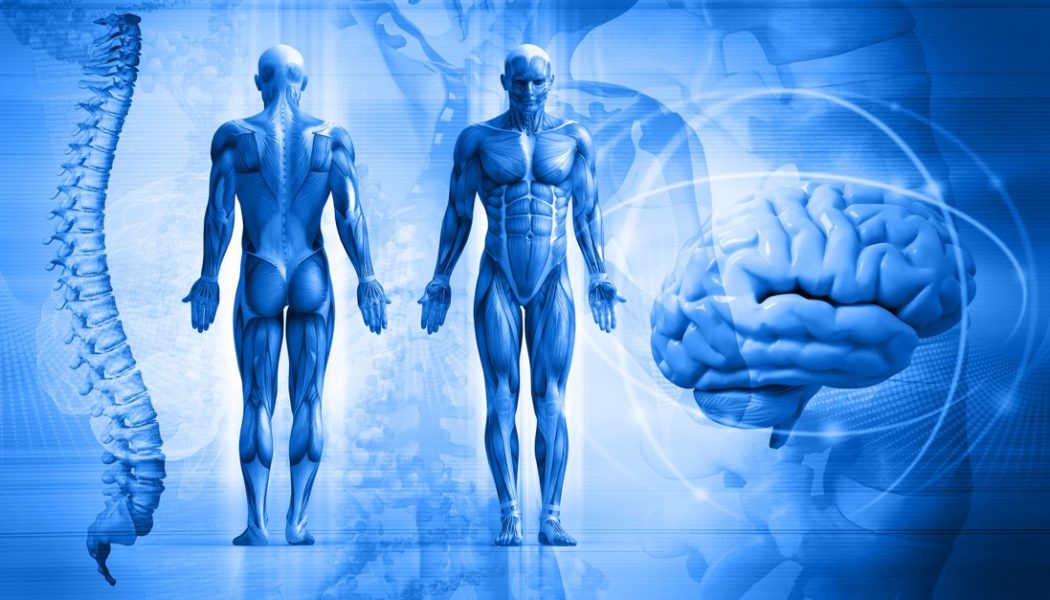 I regularly jog past a Planned Parenthood center on my running route. Unless it’s raining (I guess “baby killing” is ok on rainy days) there is always a handful of protesters out-front, typically the same 4-5 older people. This week, however, as I ran by I saw a much bigger crowd, maybe 15-20 protestors. They seemed more spun up and motivated than usual. I slowed down and asked a lady on the edge of the group what was going on.

“They just hired a new doctor and we’re here to make sure she knows God is watching and that there is a special place in hell for people that don’t respect the sanctity of life,” she said with boiling passion.

While this isn’t an uncommon occurrence or worldview in America I was struck by the fact that she was wearing a wolf hunting t-shirt. The slogan said, “Kill the Wolves, and the people who put them here”, a snarling wolf face in crosshairs adorned the back.

“I agree that life should be respected, so why are you all about killing wolves? Are they not alive? Are they not God’s creations as well?” I asked.

“Human life was created in the Father’s image. We look like him. We’re special!” she shouted back before going off on a comically satisfying tangent about Satan and wolves being in cahoots (I’ll save that for another article).

It’s common in today’s political parlance to hear the phrase “the sanctity of human life”. In this context, sanctity is referring to sacredness or holiness and not value, respect, or honor etc. I make this distinction in order to ensure that my following argument isn’t misconstrued as anti-life or anti-human. My intent is to show that life in all things is equally deserving of “sanctity”, not just human, and that holiness has nothing to do with it.

The always humorously-on-point organization, Focus on the Family writes on their website,

“The Bible establishes that human life is sacred in Genesis 1:27: ‘So God created man in his own image, in the image of God he created him; male and female he created them.’

“To be created in the likeness of God means that each human bears His image and with it, a value beyond our unique characteristics or individual attributes. Nothing else in God’s created order has the distinction of reflecting His image; it’s a privileged status reserved only for humankind.”

So humankind is created in the image of God? I look in the mirror and supposedly I see God looking back at me: similar height, build, sex, etc. Without thinking deeper this idea might be comforting as I create (subconsciously or consciously) the personal God I will, in turn, attribute most things too. I’m white, so God must be white? I’m male, so God must be male? I was Christian, so God must be Christian? My religious black friends might disagree, so might my Asian or Hispanic friends, or the religious feminists or my Muslim friends.

Let’s suppose for the sake of argument that the Genesis verse is not talking about race but biology. Our general (no sex, no race) physical look and biological structure. If this were true then we’d have to assume that humanity has always been, and will never not be what we are today. No physical changes, no evolution. Makes sense right? I suppose, unless you paid attention in junior high biology.

DNA evidence and genetic research are truly nails in the coffin of most religions, especially those with Abrahamic roots. The LA Times recently wrote, “Scientists now estimate that somewhere between 1.8% and 2.6% of the DNA in most people alive today was inherited from Neanderthals” You could surmise from this that some of the genetic traits that helped our ancestors survive, and may still be integral parts of many of our lives, came from beings that most people in the religious world wouldn’t consider human (ie not made in God’s image). This is one example but I could show hundreds, where genetics show human biological connections with every living thing around us. These connections indicate a common living ancestor, or starting point—an organism that wasn’t “made in God’s image”.

Ok, so maybe it’s our consciousness not biology that is meant by “God’s image”—our ability to have compassion and to reason, or to solve complex problems. There are hundreds of studies that prove this idea wrong, but let’s look at one.

A group from Emory University did a study with prairie voles. TheScienceExplorer.com writes,

“The researchers created an experiment where they temporarily isolated relatives and known individuals from each other. While isolated, they gave one of them mild shocks. Once they were reunited, the non-stressed prairie voles began to lick the stressed voles sooner and for longer durations compared to the control scenario where individuals were separated, but neither were exposed to shocks…

“The study also showed that oxytocin, also known as the “love hormone,” is the underlying mechanism for this empathy.  Oxytocin is the receptor associated with empathy in humans, so [the] team blocked this neurotransmitter in the prairie voles and then conducted a series of similar experiments. It turns out that blocking oxytocin resulted in the prairie voles ceasing to console each other.”

This research is a great example of how love, compassion, empathy etc. are not traits only found in humans. Many, many studies show numerous other species displaying several of the same or similar highly intelligent functions we’d consider necessary for human social functioning to take place.

To claim foundationally (as Abrahamic religions do), that man as we know him today, miraculously burst into existence 6ish thousand years ago may have made sense a few hundred years before modern science came into its present professional state. To continue saying it in a world where we can look at the bones of our pre-homo sapien ancestors, a world where I can have my genome sequenced and see Neanderthal remnants, and a world where I see other species behaving in more moral/ethical/just ways than our own, is plain insane and destructive.

Man isn’t made in God’s image, God is made in man’s.