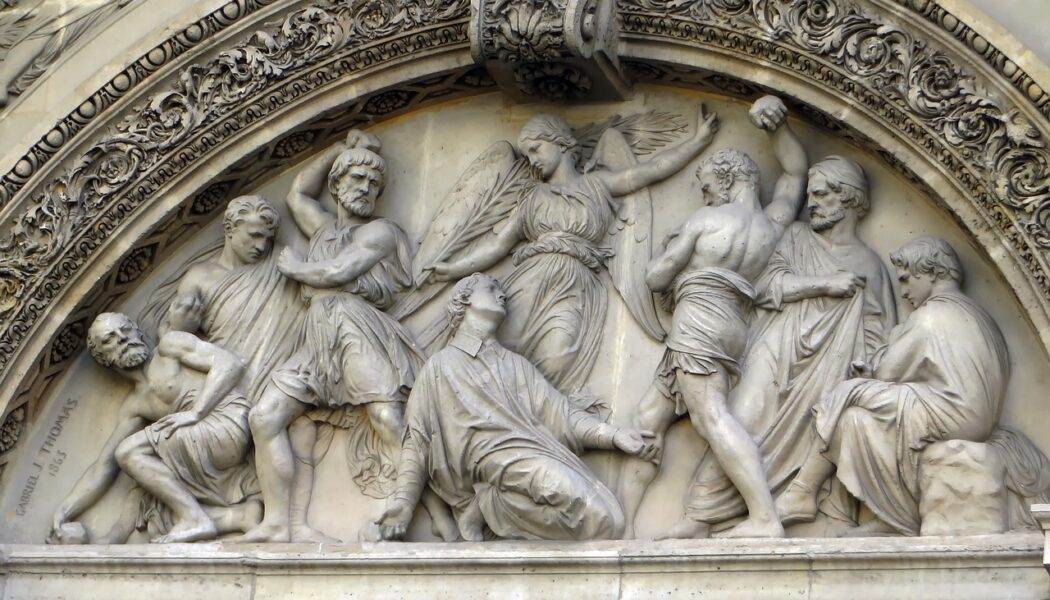 The Supreme Court of Iran has affirmed the decision of Branch 11 of the Tehran Criminal Court, which found a married man and woman guilty of “adultery” and condemned them to death.

With this man and woman’s detention and denial of their relationship, their cellphones were examined, and their hidden relationship was verified. Nevertheless, the wife of the convicted man withdrew the complaint, while the father-in-law of the convicted woman requested heavy punishment.

The defendants challenged the verdict in Branch 11 of the Criminal Court, and the punishment was maintained by Branch 26 of the Supreme Court.

The punishment for adultery is stoning, according to Article 225 of the Islamic Penal Code, and the execution of a final judgment must be confirmed by the head of the judiciary.

According to Article 225 of the Islamic Penal Code, if a married woman commits adultery, she will be stoned. However, if the man who has committed adultery with a married woman is single, he will be punished with 100 lashes, but if he is married, he will be punished with the same punishment as a woman, namely stoning. In recent years, a number of prisoners who had been sentenced to death by stoning have instead been sentenced to death by hanging.

Adultery is considered a grave sin in Islam, and numerous Shiite Imams have spoken on the subject. According to Quranic scriptures, stoning is the punishment for adultery, according to Shiite and Sunni scholars.

Many human rights activists and organizations have recently denounced Iran’s continued use of the death sentence and urged for its abolition. The UN Special Rapporteur on Iran’s Human Rights, Javid Rahman, has urged the Islamic Republic to modify its laws to eliminate the death sentence, which is illegal under international law.

According to Mr. Rehman’s recent report to the UN General Assembly, “at least 266 persons were hanged in various parts of Iran during the one-year period from October 2020 to October 2021, which is a comparable statistic. It has risen by roughly 10% compared to the same period last year.”