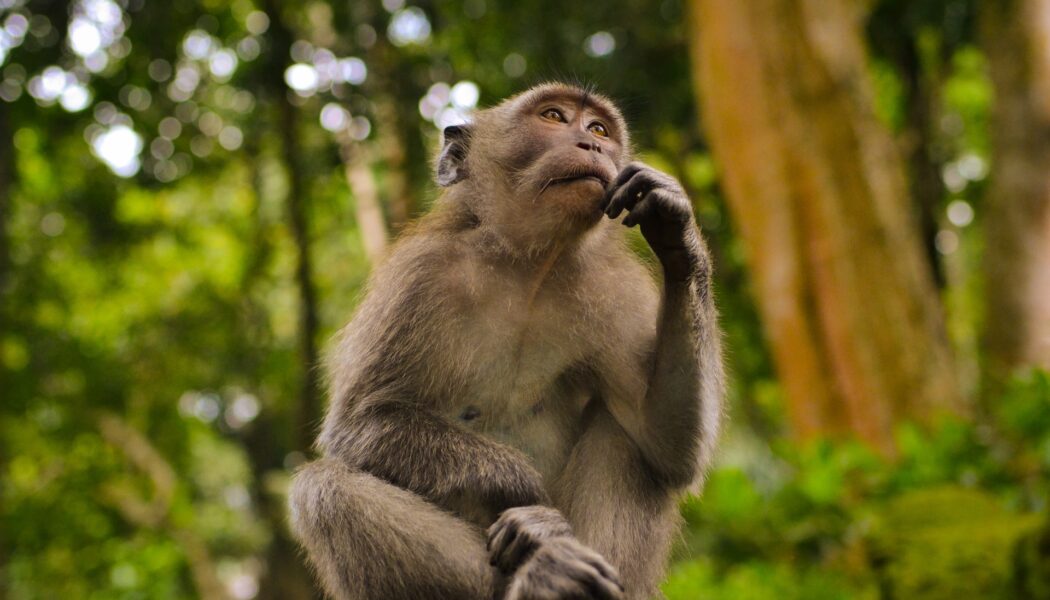 The Merriam-Webster dictionary defines objectivity as ‘lack of favoritism toward one side or another: freedom from bias.’ The Bible says, ‘So God created mankind in his own image, in the image of God he created them; male and female he created them.’ What image is that? We gave God human qualities. Of course, it follows that God created us in his image. Many Christians say: ‘God’s greatness humbles us.’ Then they say that God created humans in his image. We impose our views on God. Nothing humble with that.

We say to ourselves, that if I love God, then God loves me. The human thinks that if he believes in God, he communicates with God, and vice versa. Humans perceive God as a person. Yet the Bible says, ‘God is not human, that he should lie, not a human being, and that he should change his mind. Does he speak and then not act? Does he promise and not fulfill?.’ But this verse also assumes a God with human characteristics. Circular reasoning.

The wonder we have for flowers is not just for their vivid colors. They have their roots in the ground. This is the significance of our wonder at nature, and this is expressed in this verse: ‘The first man was of the dust of the earth; the second man is of heaven.’  So, in ‘God created man in his own image, in the image of God created he him,’ this image of God is that of nature, not of man exclusively. God’s image can’t be of any specific life form, then. That reduces God’s image to insignificance.

The Bible isn’t objective. Both Christianity and science use observations and facts. When scientists disagree and debate, they reach an agreement. Scientific knowledge changes a little, evolves, and grows. Religions use scientific facts and twist them to make them fit into their beliefs. For example, the first chapter of the Bible, Genesis, doesn’t reflect scientific facts. Yet, it remains unchanged. The desire to keep it that way is so strong that some scientists perform very complicated pirouettes in their arguments to find a correspondence between science and Genesis. It’s like trying to convince me that a bicycle and a boat are the same things. The only thing they have in common is that they are both a means of transportation.

Similarly, the only thing in common between science and the creation story in Genesis is the desire to explain the world’s origin. The content of the Bible is carved in stone because people believe it’s the Word of God. Since God wouldn’t change his mind, the Bible won’t either. Usually, when a concept doesn’t evolve, it disappears. The Bible is an exception. People see this as proof that it’s the Word of God, which is flawed reasoning. If the Bible is indeed the Word of God, why does it not explain, at least in part, the evolution of life? It only talks about the result of that evolution that humans knew at the time the Bible was being written.

Now faith is the assurance of things hoped for, the conviction of things not seen. (Hebrews 11:1)

One: If I hope to become the next president of the USA, but I don’t do anything toward that goal, then it’s faith. If I try my hardest, then I build confidence. If my confidence is high, then perhaps it becomes a belief. So, faith is useless, and the only way to live comfortably with it is to maintain illusions.

Two: Conviction of things not seen is also what scientists have, for instance, in the study of atoms, and subatomic particles. They never saw them directly, but they have observed their behavior and, from that, constructed equations that describe with great precision that behavior.

For the theory of evolution, scientists have never seen the live forms of fossils. Through deductions, though, they developed a theory that is consistent from tons of observations and analysis. Also, scientists have constructed computer simulations consistent with the facts. Computers help them ‘think in time’ at lightning speed, and in evolutionary science, this is precisely what is needed to generate understanding.

The faithful have never seen God, have never seen evidence of His interaction with nature, have never attempted to prove rigorously His existence. Yet, they’re convinced He is there. The irony is that some of these people mock the theory of evolution because they believe that there is no evidence to support it. This nonsense would, perhaps, be enough to become an atheist, but it’s not the reason I became one.