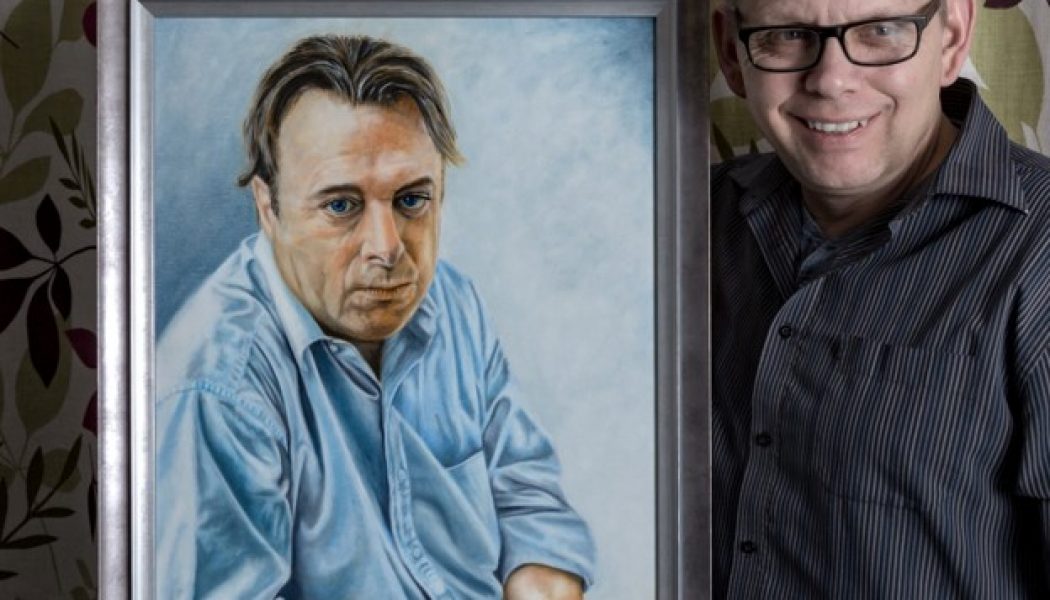 Stephen Fry, Richard Dawkins, Lawrence Krauss, Ian McEwan, Stephen Law and Alex O’Connor are some of the famous atheists who have given their support to this event.

It’s the daily work of AAI Publications Director, John Richards, to organize a weekend of activities for atheists on April 4th and 5th. His company, Anti-Theism International, has invested thousands of pounds staging the first-ever, two-day atheist convention to be held in Europe. As you will see from the website: https://www.atheist-convention.com it’s located in Queen Victoria’s favorite seaside city of Brighton, UK, where sea-bathing originated.

The event has Brighton University’s Sallis Benney lecture theatre, which is across the road from the Royal Pavilion, for a program of speakers all day Saturday and Sunday morning, and the Grand Hotel on the seafront for the Banquet and Award Ceremony on Saturday evening. Topics being presented include: The Poison Of Belief, Delivering Science-Based Governance, Believing Bullshine, Religion – The Scourge Of West Africa, Doctors Think They’re Gods and Life after God.

This year the event pays homage to Christopher Hitchens, who described himself as an ‘anti-theist’, the term that the company took for its name. A ‘Paint a Portrait of Hitchens’ competition was held and Stephen Fry judged the winner to be Mike Lawrence. The artist can be seen receiving his prize here: https://youtu.be/bHlv4AYxycU Mike’s painting will be autographed by the celebs at the Award ceremony to give it unique provenance and will be put on eBay with the auction due to terminate at the end of the evening – that should be exciting! The proceeds will be donated to AAI.

After a splendid meal, the diners will be entertained by two comedians and a mentalist before the Award Ceremony, which follows the usual pattern of announcing the shortlisted nominees, showing some clips of their exploits, and opening the Golden Envelope to reveal the winners. We already know one winner who will be there to receive his Award: Richard Dawkins, who will be presented with the Lifetime of Service to Rationalism Award by Lawrence Krauss.

Nominees for Atheist Comedian 2020 include Ricky Gervais, Tim Minchin, Jim Jefferies and Jimmy Carr and shortlisting and judging by Ian McEwan is underway for all the Award categories.
Readers of this blog can get a £50 discount for the weekend or a £20 discount for the Banquet by putting the following codes into the online checkout:
AAI Weekend Pass
AAI Banquet