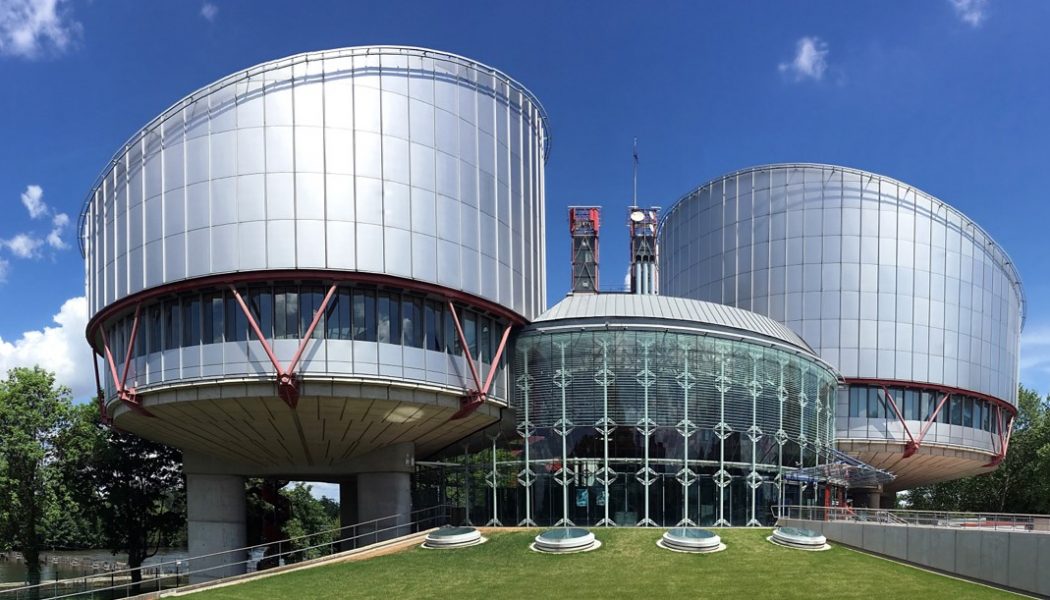 The current process of exempting children from religious classes in Greece requires parents to submit a statement saying that their children are not Christian Orthodox. The Court held that the authorities have no right to force students to disclose their beliefs.

This requirement imposes an unacceptable burden on parents to disclose that they and their children have, or do not have, a specific religious belief. In addition, this process could deter parents from applying for exemption, especially for people who live on small islands where the vast majority of the population belongs to a particular religion making the risk of stigmatization high.

Following the ECtHR ruling, the Minister of Education stated that the ministry will address in a coherent manner all the issues raised by the recent decisions of the Court.

The Court’s decisions follow several complaints that were instigated and coordinated by our Greek affiliate, the Atheist Union of Greece, notably:

1. Complaints to the Independent Personal Data Protection Authority (that were upheld);

2. Applications made in July 2017 and September 2018 to the Council of State (CoS)—the Supreme Administrative Court in Greece, for annulment of ministerial decisions related to:

A. The content of religious classes taught in Greek Schools and the process for children to be exempted from these.

In September 2019, the CoS ruled that the process for exemptions and printing of religion on certificates violated EU personal data protection legislation which meant the Greek government had a legal obligation to change their processes. These are all AAI campaigns.

The Greek State will now have to pay EUR 8,000 in damages to each of the two families that complained and EUR 6,566 for costs.

The applicants’ attorney stated that this expense to the Greek tax-payers could have been prevented if the Greek CoS had made a timely determination on these applications that were made in July 2017 as they were made on the same basis as the more recent complaint to the ECtHR.

Following the ECtHR’s ruling and the Minister of Education’s statement, the Atheist Union of Greece issued a press release noting it is close to the start of the new school year and urging the Education Ministry, as a matter of priority, to issue a new lawful exemption process and to ensure parents, schools and the general public are aware of it.

AUG also noted that the ministry’s failure to comply promptly with the Personal Data Protection Authority and the CoS’ September decisions perpetuates confusion and has already resulted in further violations of human rights.

If you support campaigns like this and want to do something, please consider donating to Atheist Alliance International: