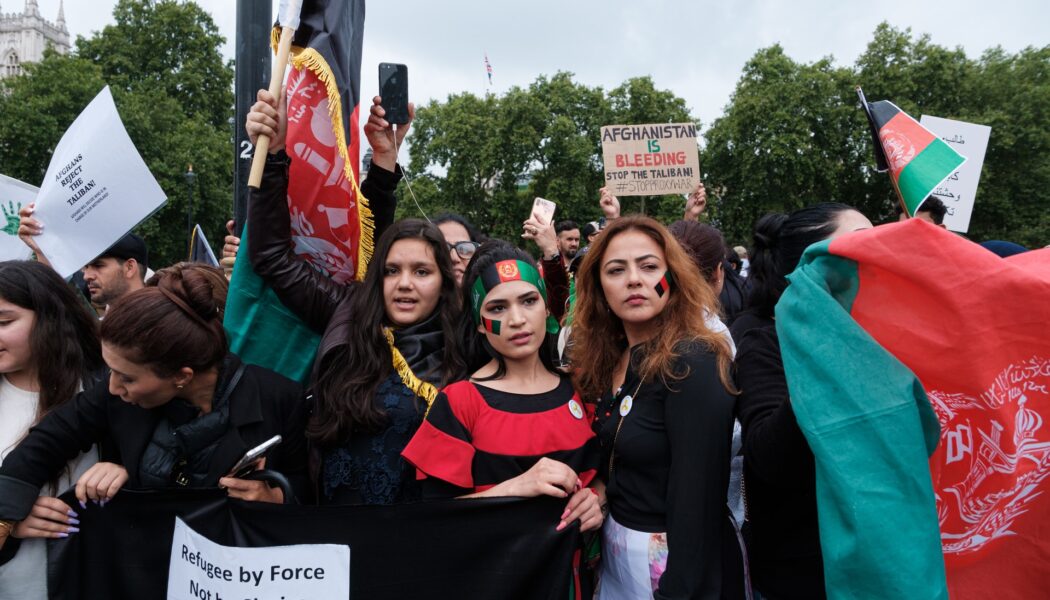 The world was stunned by the Taliban’s quick conquest of Afghanistan. Afghan citizens’ concerns and disappointments, particularly among women and girls, are indescribable. They fear being pushed back into their homes, stripped of their access to education, work, and community, and returned to the scenario of two decades before.

Girls were forced to study in secret during the Taliban’s control in Afghanistan, and women were not allowed to leave the house without a man. Field executions, stoning, and amputations were all prevalent.

At the inaugural press conference, Taliban spokesman Zabihullah Mujahid attempted to cast the group in a conciliatory and soft light. She vowed that there would be no hurdles to women working or learning, claiming that the organization was different from 20 years before.

Many people believe that this promise was initially a false phrase utilized by the Islamic Republic of Iran. Women will be free and the hijab will not be required, as they also stated, but the paper was only returned a few months later.

On social media, a photograph of the reopening of Ghazni University was shared, showing a classroom with a metal barrier separating male and female students.

Despite the fact that women’s posters and billboards have been covered by shopkeepers and merchants in Kabul for fear of the Taliban, there are still women who dare to walk to the streets to demand their rights. In Kabul’s Wazir Akbar Khan area, a group of campaigners hoisted posters in front of the presidential palace, emphasizing women’s right to work, education, and political engagement in the next government.

For women and girls, the Taliban has a comprehensive list of dos and don’ts. Prohibitions include going to school, working, listening to music, wearing sandals, and leaving the house without a man and the rules also include forced marriage, burqa use, public flogging, and stoning.

Before the capitulation of Kabul, Sahra Karimi, an Afghan filmmaker and director of Afghan Film, issued an international letter, encouraging the world to be the voice of her country’s civil society. She departed Afghanistan with her six nephews.

“Reflect this truth as much as you can in your media and post about us on social media. . . . We must not be forgotten by the rest of the world. Make Afghan women, children, artists, and filmmakers heard. This is the most critical assistance we require right now.”