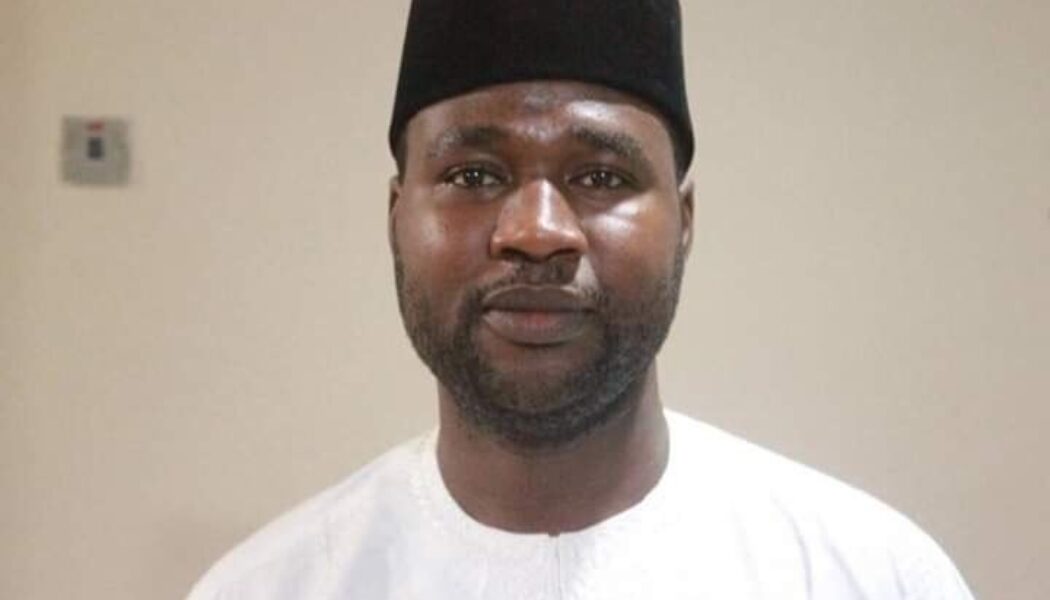 For the first time in the 21 months that he has been incarcerated, Mubarak Bala appeared in court yesterday.

He was arrested following a frivolous complaint about a Facebook post on April 28, 2020. He was charged in June 2021 and finally appeared in court on February 1, 2022.

Yesterday he was arraigned and pleaded Not Guilty. The case was then adjourned for another 2 months.

This is, at least, progress. Mubarak should be found not guilty of the disingenuous charges made against him. Mubarak has broken no law.

The people who have broken laws are the Governor of Kano State, Abdullahi Umar Ganduje, and the Attorney General of Kano State, Lawan Musa Abdullahi who have conspired to detain Mubarak illegally for fictitious offenses and have violated a string of Mubarak’s fundamental rights.

These are the men who should be in the dock together with lawyers and members of the judiciary who have maneuvered to delay and frustrate attempts to bring justice for Mubarak. These men have forfeited any honor they may have had and have covered themselves in shame.