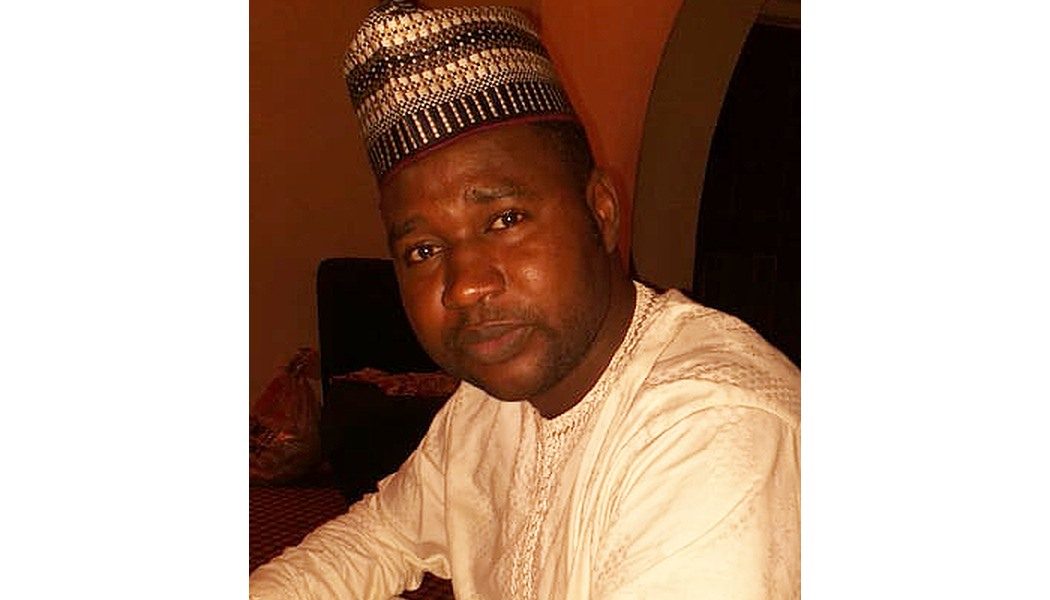 Nigeria is truly fortunate to have a Federal Constitution that guarantees fundamental human rights. It also has Fundamental Rights Enforcement Rules designed to ensure “enhanced access to justice for all classes of litigants, especially the poor, the illiterate, the uninformed, the vulnerable, the incarcerated, and the unrepresented.” Everyone from the man-in-the-street, the police, politicians, lawyers, the courts up to the President have a solemn duty to ensure the rights of every citizen are protected and to act expeditiously whenever a citizen’s rights are denied.

But, in Nigeria, what you see is not what you get. Mubarak Bala, the President of the Humanist Association of Nigeria, was arrested on April 28, 2020 for making a Facebook post that was critical of Prophet Muhammed. You might think Bala is entitled to his opinion of the Prophet of Islam and you might think the Constitution guarantees his right to express his opinion. But everyone is entitled to their opinion, so when lawyer SS Umar complained that Bala’s post was racist (which could infringe the Cyber Crimes Act) and that it might incite public disturbances (which could infringe sections 210 & 114 of the Penal Code), the police have a duty to investigate the complaint. Following the investigation, the police could press charges if they felt there was a case to be answered, or release the suspect. If charged, a court would decide if the suspect is guilty and what punishment should be imposed.

After a year in detention, Bala has not been brought before a court and his lawyers have not been informed of any charges against him.

The Constitution requires the police to charge a suspect within 24 hours (48 hours in certain circumstances). If this is not done, the police are obliged to release the suspect, with or without, bail. So, 24 hours after Bala was arrested, he was being detained illegally. But there was much more. For more than six months Bala was held incommunicado. He was not permitted to see his family or his lawyers. Indeed, for six months his family did not even know if he was alive or dead. The right to legal representation of choice is another Constitutional right he was denied.

On May 8, 2020 Bala’s lawyers filed a petition at the Abuja High Court, complaining that he had been denied a string of fundamental rights. The fundamental rights enforcement rules required such cases to be heard within 7 days. Because of prevarication and intentional delays, Bala’s case was not heard until October 19 and a decision was not given until December 10—seven months after the petition was filed. The court ordered the Federal and Kano authorities to free Bala “immediately and unconditionally”.

Today, one year after Bala was arrested and more than four months after the order to release him, he remains incarcerated.

With the current administration in Nigeria, the obligation to protect rights is blatantly ignored. What we get is the abuse of due process and denial of fundamental rights in favor of protecting religious beliefs. Bala is being illegally detained not because he has done wrong but because those in power do not like his opinions.

Many players; police, politicians and courts have conspired, or been bullied, into denying Bala’s rights but two men have the power to put things right. The Nigerian President, Muhammadu Buhari and the Governor of Kano State, Abdullahi Ganduje, allowed this travesty of justice to occur under their watch. These men both swore to God to uphold the Constitution and both have broken their solemn promises.

You can make your voice heard. Please tweet these men and tell them what you think. Buhari is@MBuhari; Ganduje is @GovUmarGanduje.