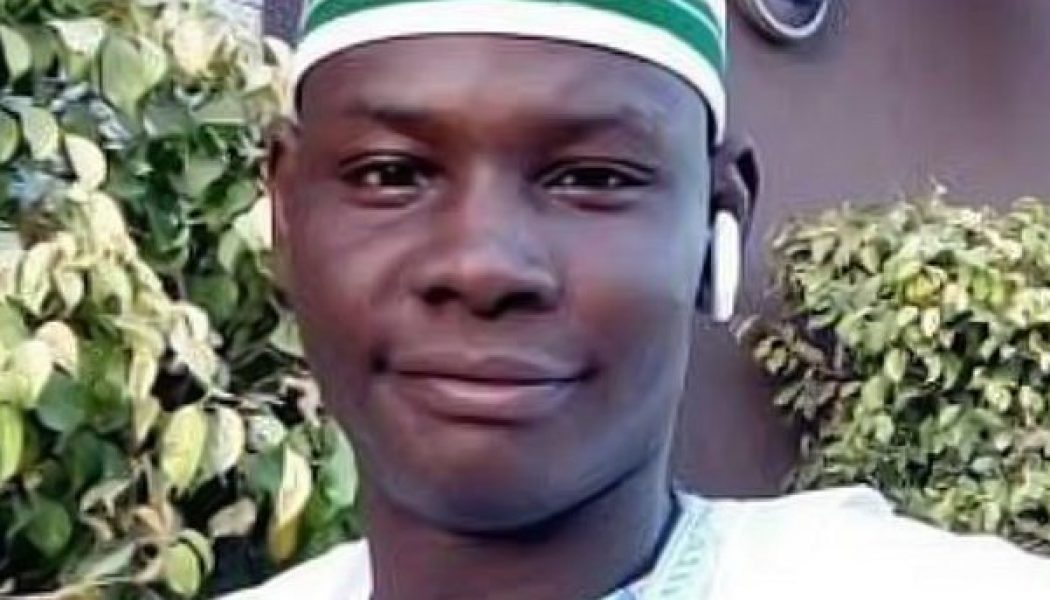 On August 10, Judge Khadi Aliyu Muhammad Kani at the Upper Shariah Court in the Hausawa Filin Hockey area of Kano State, Nigeria, sentenced 22, year-old singer Yahaya Sharif-Aminu, to death by hanging. He was given 30 days to appeal.

Yahaya was accused of recording a song that praised Imam Ibrahim Inyass above Muhammad and of circulating it to WhatsApp groups in March this year. Shortly afterward a mob gathered around his family home and burned it down. The mob then moved to the headquarters of the Islamic police and demanded action against the singer.

Reflecting the dire standards of justice we have come to expect in Northern Nigeria, Mr. Sharif-Aminu was tried and sentenced without legal counsel. He is now being held incommunicado making it impossible for him to seek legal advice to lodge an appeal.

In any case, lodging an appeal in this hyper-religious state is extremely difficult. It is next to impossible to find a lawyer who is prepared to act for a blasphemer. Many lawyers feel the punishment is justified and prefer to see events take their course. Others, accept that everyone has a right to legal advice and due process but are intimidated by the extreme anger that surrounds blasphemy cases—no lawyer’s safety can be guaranteed in this state. Even if there are lawyers prepared to stand up for justice, they face a future of rejection by their legal colleagues and a probable end to their career.

This comes as Mubarak Bala has been held incommunicado in the same Nigerian state for 16 weeks for allegedly insulting the Islamic prophet. Both Sharif-Aminu’s case and Bala’s case have been characterized by a disregard for due process and violation of their human rights.

A chorus of condemnation has rained down on Kano State from Amnesty International, The U.S. Commission on International Religious Freedom (USCIRF) and many others. Two petitions have been started at Change.org, including one addressed to Nigerian President Muhammadu Buhari. Please sign it here.

At AAI, we are taking direct action. We have secured a team of very experienced lawyers in Nigeria who will lodge an appeal on behalf of Mr. Sharif-Aminu. For safety reasons, the team is located outside of Kano state. The odds will be stacked against us. We will not be able to speak with the client in advance of preparing the appeal and, from previous experience in Nigeria, we cannot bank on obtaining certified proceedings of the court case before the appeal expiry date.

But the alternative is to do nothing and let Kano State hang Mr. Sharif-Aminu. We will not let that happen whilst we have the breath to fight.

Some people may wonder why we are intervening in this case. We are known for helping atheists at risk but Mr. Sharif-Aminu is a Muslim. The reason is simple, blasphemy laws are a foul stain on human-kind. They violate the human right to free expression and they give encouragement to fanatics who seek to use violence to protect their religious beliefs. They are a charter for mob rule. For as long as there are blasphemy laws no one is safe. On top of all that, blasphemy laws are entirely unnecessary—as shown by hundreds of countries that manage perfectly well without them. Until the world is free of these vile laws, AAI will do its best to stand up for the victims whatever their religious beliefs.

You know this appeal will cost money in fees and expenses. Please help us with this. We will do everything in our power to save Yahaya’s life, we have 22 days left from August 08, to lodge our appeal. Please donate now.

Better still, become an AAI member from $15 per year and your subscription will help fund cases like Yahaya’s as they arise: 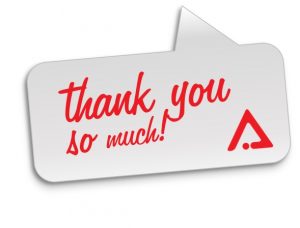