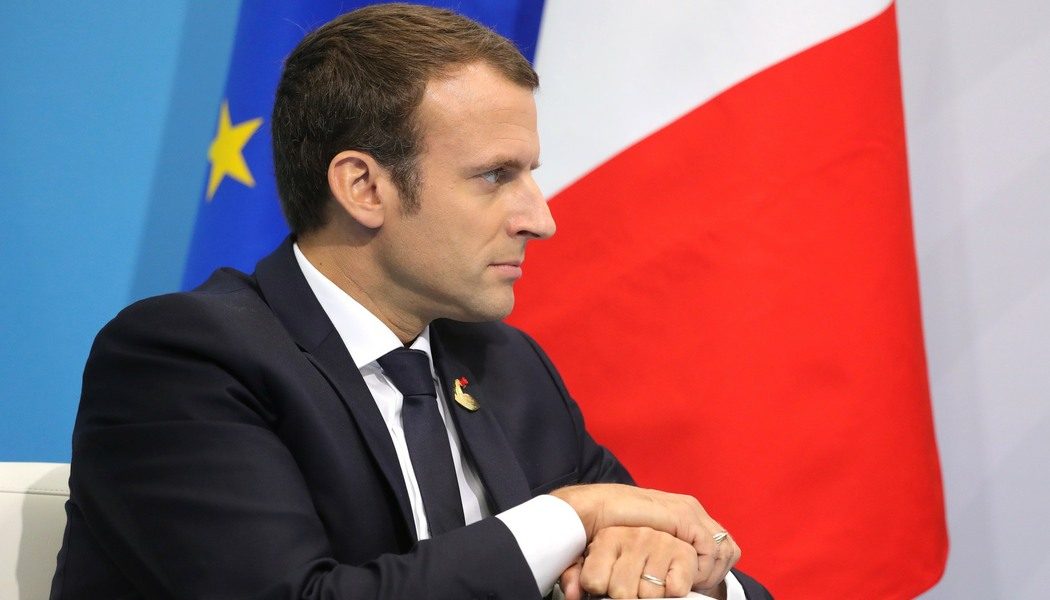 If you are in your forties or older, you will remember the publication of Salman Rushdie’s book The Satanic Verses in September 1988. When publisher Viking Penguin, took on this novel they could never have imagined the dire consequences that decision would bring.

Some Muslims in the UK considered the book blasphemous and the publisher received tens of thousands of letters demanding that the book should be withdrawn from sale. Then there were demonstrations and bookshops were picketed, then bookshops were bombed. Some countries banned the sale of the book.

With the publication of the book in the US in February 1989, the turmoil stepped up a gear. Demonstrations grew in number and violence and spread to many parts of the world. On Valentine’s Day 1989, the Supreme Leader of Iran, Ayatollah Khomeini, threw petrol on the flames by issuing a Fatwa declaring the book blasphemous and ordering Muslims to kill Rushdie wherever in the world they find him.

No one knows how many people lost their lives to violence throughout the Rushdie affair but it is almost certain to be counted in dozens.

For many of us in the West, this was our introduction to the tension between the cardinal Western value of freedom of expression and the Islamic value of absolute intolerance toward criticism of the religion or its Prophet. But we have lived to see dozens more cases from the 2015 Charlie Hebdo massacre in response to the magazine publishing cartoons of Muhammad, to the recent death sentence by hanging imposed on Yahaya Sharif-Aminu in a Northern Nigerian court for “insulting the Prophet”. We have seen judicial killings, isolated attacks and we have seen mob violence.

Echoes of Charlie Hebdo can be heard today as those accused of collaborating with the 2015 attackers are brought to trial in France. On October 16, French teacher Samuel Paty, was decapitated near his school after showing his students images of several Charlie Hebdo front covers in a discussion on free speech. Thirteen days later, three people were killed by an Islamic attacker in the Notre Dame Basilica in Nice. One victim, a 60-year-old women, was decapitated. In a third incident two days later, a Greek Orthodox priest was shot twice in the stomach by a man carrying a sawed-off shotgun. The assailant is being hunted by police who are investigating a possible religious motive for the attack.

France’s President Emmanuel Macron’s condemnation of these attacks and vigorous defense of free speech, including the freedom to depict Muhammad in cartoons, led to protests around the Muslim world with calls to ban French goods and the burning of Macron effigies.

Many Muslims in France and beyond have condemned the killings in France or, at least, claimed that the killers were not “real” Muslims. For example, Sheikh Ahmed al-Tayeb of the leading Sunni Islamic institution in Egypt said, “As a Muslim and the Sheikh of Al-Azhar, I declare that Islam, its teachings and its Prophet are innocent of this wicked terrorist crime. At the same time, I emphasize that insulting religions and attacking their sacred symbols under the banner of freedom of expression is an intellectual double standard and an open invitation to hatred.”

We applaud Muslims who speak up and condemn acts of terrorism. But Muslims need to go further than Al-Tayeb. It is not enough to condemn violence without condemning the values that underpin it. Here Al-Tayeb grants that Muslims have valid grounds for hatred. They do not. Fundamentally, hatred is the problem. Hatred must be attacked as much as the violence it spawns. As long as we have hatred, we will have people who will be provoked into violence.

In our world more than 80% of the population is religious and there are dozens of religions and tens of thousands of religious denominations. That makes disagreement over religion inevitable. We can either make our world a tinder-dry forest waiting to be set ablaze by any careless remark or we can act to make it fireproof.

We can make it fireproof by emphasizing tolerance over hatred. Let’s teach our children that tolerance is noble and hatred is wicked. Let’s teach them to talk calmly with people they disagree with, or just to walk away if they hear things that are too uncomfortable to tolerate. In such a world, there would be no judicial killing, no isolated attacks, and no mob violence will befall those who utter unpopular opinions. The world would be a safer place and we may all learn something when ideas can flow freely.

This is why those who wrote the Universal Declaration of Human Rights in 1948 included Article 19, the fundamental human right to freedom of opinion and expression.

Blasphemy laws outlaw speech that religious people find offensive. Such laws are usually justified on the grounds that they prevent speech that might cause a breach of the peace. But that logic is utterly perverse. It takes away one person’s fundamental rights in the hope that it will stop another person from engaging in criminal behavior. That is exactly like a law that prohibits me from buying a beautiful car because that will stop potential criminals from stealing it!

At AAI, we strongly support freedom of expression and oppose blasphemy laws that curtail freedom of expression and are themselves a cause of injustice, violence and hatred. For the avoidance of doubt, this does not mean we encourage people to insult or mock religions—we don’t, but we do defend everyone’s right to speak freely, even when some people may feel insulted as a consequence.