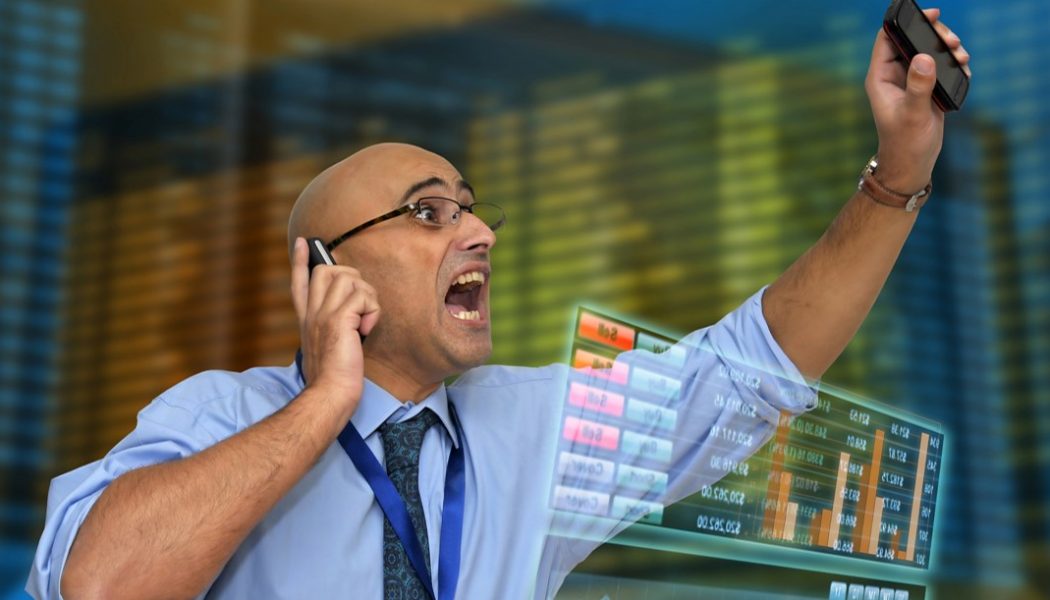 Lehman Brothers, General Motors, Texaco, Global Crossing, and United Airlines are companies with two things in common; they were huge and successful, and they became bankrupt. From the inside, it must have seemed these businesses were invincible—too large and too good to fail but a couple of bad decisions, a changing business environment, a legal squabble, and they were gone.

In some cases, such as General Motors, failure came after months of desperate re-organizations, negotiations, and deals. In other cases, such as Lehman Brothers, the collapse came in days and shocked the world.

The lesson here is no organization is too big to fail. Being large certainly has advantages but all too often it carries the seed of self-destruction—complacency. I recall the time when IBM was the mammoth of the computer industry. It was so dominant that all its competitors looked like tiddlers. There was even a half-serious, half-joking motto used by IT Directors everywhere, “No one ever got fired for buying IBM.”

Arguably, IBM’s downfall began in 1975 when a 20-year-old Harvard dropout, Bill Gates, set up a two-man software company with his buddy Paul Allen. They called the company Micro-Soft. In 1980, Micro-Soft (by then re-named Microsoft) teamed up with the Goliath IBM to develop an operating system for the new IBM personal computer. With the clout of IBM behind it, sales of personal computers took off like a rocket. The effect of this was IBM set a hardware standard for PCs and Microsoft set a standard for the operating system. These standards allowed competitors to flood into the market with PCs that were compatible with all the software being produced for the IBM PC.

It was not this competition that damaged IBM though—it was an unforeseen consequence of it. Companies started to buy PCs for their employees and this created demand for networking them. IBM’s fortune had been based on mainframe computers that people accessed using “dumb terminals”—display screens with a keyboard that were only able to display data sent to them by the mainframe computer that did all the work.

IBM’s organization and culture was suited to selling expensive, high margin mainframe computers in low volumes, but the world was turning to cheap, low margin personal computers sold in high volumes. By 1979, the company’s growth rate has stalled and by 1991 it was making heavy losses—it accumulated losses of $16 billion by 1993. IBM had the right products but it had the wrong culture. It was being killed by its own culture.

In the end, IBM survived thanks to hiring an outside executive, Louis V. Gerstner Jr as CEO, and by becoming an entirely different business with a new culture that focused on its strengths in research, software, consulting and specialist supercomputers.

Sometimes I reflect on these things when I think about the future of religions. The two biggest religions; Christianity and Islam may feel invincible to those on the inside. Well, maybe not Christianity. We can already see serious cracks in Christianity. Congregations are dropping fast in Europe, Australia, and Canada. Even in the religiously conservative USA, the 15 -35 age group has seen a significant move away from Christianity over the past 20 years. Some European countries can now be properly described as post-Christian.

Islam is still growing and must feel very secure to insiders. But stress cracks are appearing. Islam partly retains its followers through threats of punishment, violence, and even death, so it is very hard to gauge how many Muslims have turned away from their religion. We have only anecdotal evidence to understand what is happening.

For what it’s worth, there are reports of a significant number of atheists now in Saudi Arabia, online we see the number of ex-Muslim atheist groups growing and you can now find atheist bloggers from most Islamic countries. We also hear reports of young people in large numbers skipping Friday prayers in Iran. I have evidence of an increasing number of ex-Muslims contacting western organizations discussing their plight.

There is something else that is beginning to happen. Muslims are raised to believe their religion and their holy book, the Qur’an, are perfect, and the religion of submission tolerates no dissent. Consequently, very few Muslims hear open criticism of their religion—until now. Now, online, it is easy to find people criticizing the Prophet Muhammad, finding flaws in the Qur’an and challenging the vacuous arguments for the existence of God so beloved by Muslims. If you’ve been told your religion is perfect, you need to find only one flaw to know that you have been lied to. That is the fatal weakness of the doctrine of perfection. How many Muslims have realized it?

Islam is the most backward and oppressive major religion in the world. Its treatment of women, of gay people, of apostates and of Muslims who dare to speak out against it, has no place in the 21st century. Islam carries a thread of religious supremacy and domination that has inspired thousands of Muslims to sacrifice their lives in acts of war or terrorism and has killed thousands of others in the process. The culture of Islam is at odds with a world that is embracing human rights—freedom of religion, freedom to have no religion, freedom of speech, equal treatment of women, freedom to be openly gay and same-sex marriage. And the world abhors the Islamic judicial practices found in some countries such as beheading and slicing off hands.

Islam is not going anytime soon but it is not too big to fail. Its death will not come from outside but from within as its own supporters realize it is a religion that is not fit for purpose in the modern world, that it is too often a source of conflict and not harmony, and ultimately, that it is just another Iron Age religion drawn from the imaginations of our long-dead ancestors.