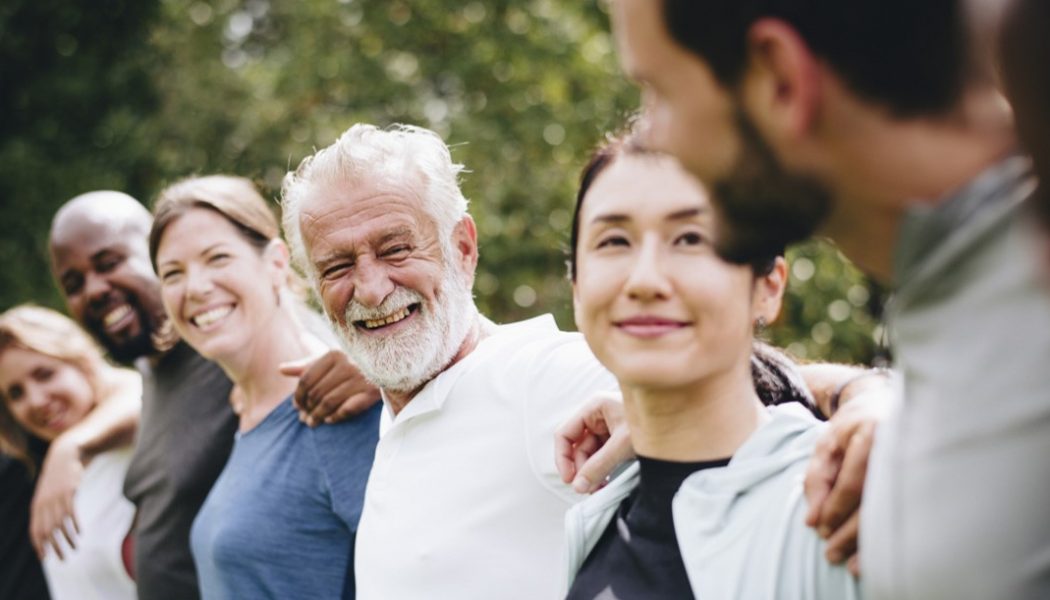 Atheists are just ordinary people with husbands, wives, families. They have ordinary jobs and they are usually happy, positive people and have often done well in life. You will find them in every country, male, female, young, old and every race.

You will discover that atheists are not involved in a great conspiracy with Satan to hurt believers or challenge God. In fact, you’ll realize atheists find Satan and God equally unbelievable.

Take time to talk to atheists and you are likely to find they are driven not by hate but by love. Many of them see how religion harms people around the world and they would like to reduce that harm. A radical believer may drive his car at high speed along a crowded pavement creating death and injury; a radical atheist has no reason to harm you.

Believing in God can turn reality upside down. Believers often say God is love but read any book of the Old Testament and you’ll see the opposite is true. The Bible portrays God as jealous, vindictive, violent and easily angered. Believers may think atheists are aimless, unhappy and hateful but talk to them and you’ll see you have that upside down too.

Love and peace to all.