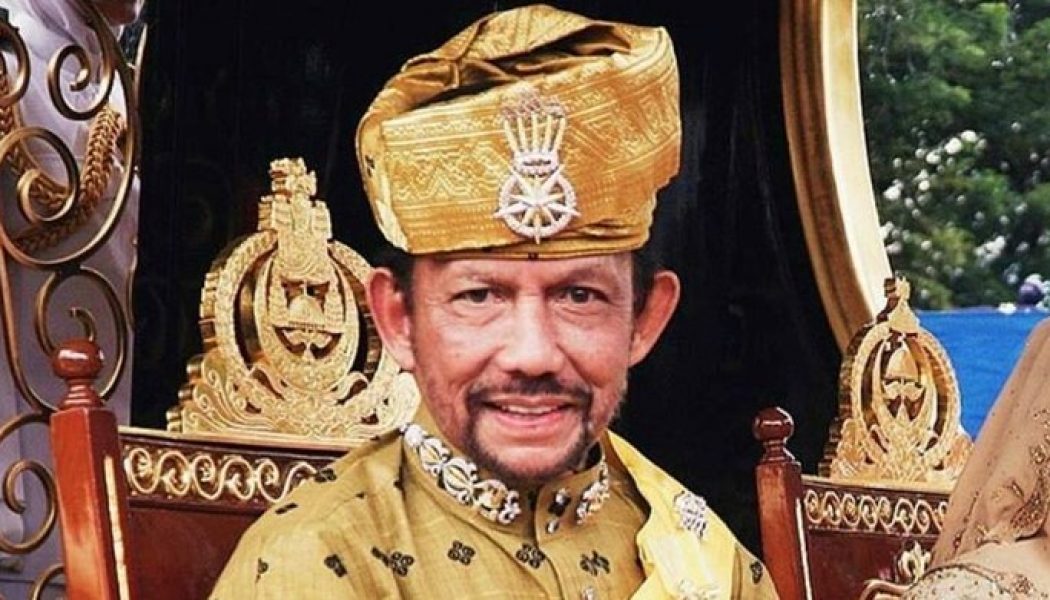 From April 3, 2019, those found guilty of same-sex relations, adultery, sodomy, rape, and blasphemy in the Sultanate of Brunei, will be whipped and stoned to death. Robbers will have their hands or feet cut off. These new punishments are proposed by Hassanal Bolkiah, the Sultan of Brunei.

What could be behind this return to an ancient barbaric standard of punishment? No prizes for guessing it’s the extension of Islamic Sharia Law.

Of course, this is a massive violation of International Human Rights but, although Brunei signed the UN Convention Against Torture and Other Cruel, Inhuman and Degrading Treatment or Punishment, it was never ratified.

That doesn’t mean there’s nothing we can do: we can call for a boycott of their hotels. Brunei has an investment agency that owns nine of the best hotels in the world. If you don’t want your money to support this cruel dictatorial regime, join Sir Elton John and George Clooney and don’t patronise The Dorchester, 45 Park Lane (both in London), Coworth Park (Berkshire), Le Meurice and Hotel Plaza Athenee (both in Paris); Hotel Eden and Hotel Principe (both in Italy). The Bel-Air and The Beverley Hills (Hollywood).

Others Talk About Transparency—We Deliver

The Actress and the Zealot Stoking Blasphemy Fires in Nigeria