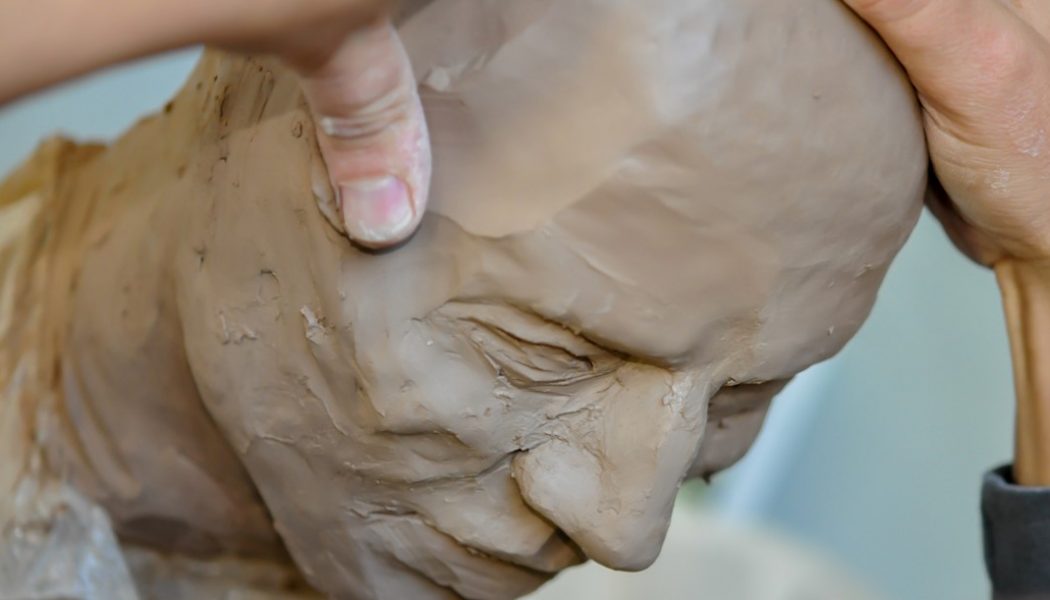 God had no beginning. He was always there. He is maximally intelligent. We don’t exactly know what this means but let’s say his IQ is a few billion compared to our average IQ of 100.

And he was alone. Definitely. We are told he is the ONLY real god–all the others are human inventions. So he had no friends, no wives, no one to talk to, nothing to do, no TV, no nothing. He didn’t even have day and night. As far as we know, he spent infinity in the dark and terrible cold all alone. But he must have been happy because he is perfect.

At some point, he tired of being alone and decided to make some friends to love. He made an unimaginably huge universe and then made trillions of solar systems and in one he placed a tiny (and rather dangerous) planet for his friends to live on. He looked at his creation and thought it was good.

With preparations done, he created his new friends. Now, you might think he would have made them as intelligent as himself. That would have allowed for interesting late night conversations. He could even play board games with them and not always win. But he didn’t. He made his friends pitifully weak; very, very tiny, belligerent, argumentative and very, very, very stupid (compared to himself).

Well, they say God works in mysterious ways but this was like a lonely human being making bacteria for company. Unsurprisingly, it didn’t work out too well.

He was careful to provide each human with a dedicated comms channel, so he could talk to each one directly. Yet, still many of them didn’t love him back, some didn’t even believe he existed! He wanted them to follow his rules of behavior but most of them ignored him. They even invented their own gods, and some parents actually refused to circumcise their sons!

Finally, he was so exasperated with his friends that he decided to kill them all. What else could he do? He truly loved them but they ignored him. He just left one family alive whom he thought would behave better. I suppose we could call this supernatural selection!

Well, to cut a long story short, it still didn’t work out. Humans continued to do their own thing; some of them pretended to love him, some of them loved other gods, and hardly any of them would stone their unruly sons to death.

God was at his wit’s end. So he thought and he thought (with an IQ of several billion, that’s a heck of a lot of thought) and came up with his master plan.

He would come to Earth as a human and have the locals kill him as a sacrifice to himself. Then he would be able to forgive all past, present and future human sin; obviously. What could possibly go wrong?

Of course, this story may not be true. We can either believe that the immensely powerful being with a several billion IQ did all this, or we can believe the whole story was invented by tiny, tiny beings who are very, very, very stupid (compared to God).

I don’t know. What do you think?