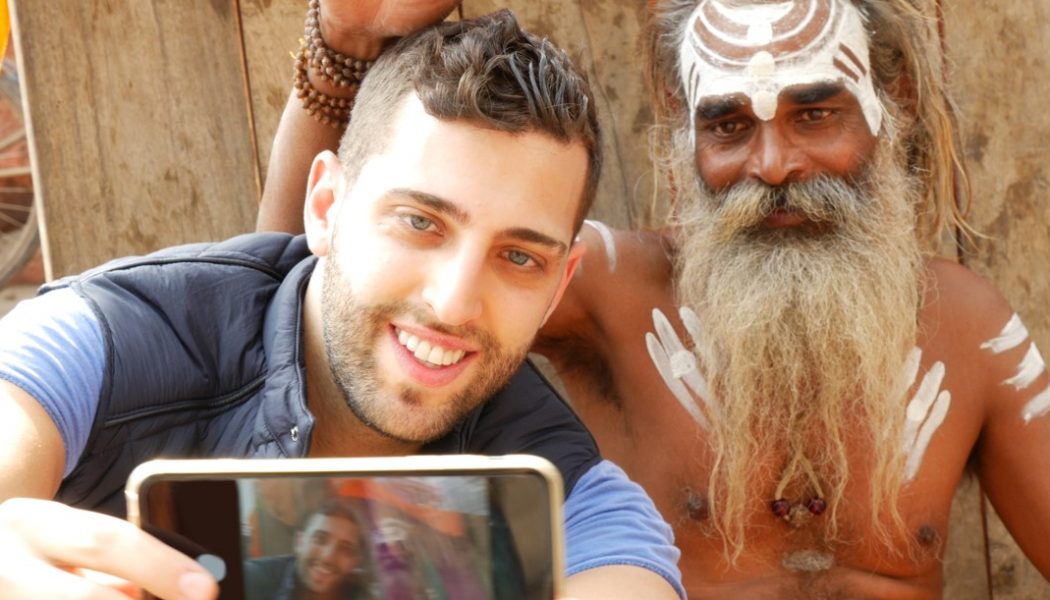 Once God had created sentient beings his most important job was to save them from unnecessary suffering. Perhaps God shouldn’t or couldn’t save us from ALL suffering. After all, suffering helps us to learn and we may never truly appreciate joy if we never experience pain.

Honestly, that should not be a very demanding job, especially for a God who is omnipresent, omnipotent and omniscient. It should be a piece of cake. With my extremely limited intellect, I can work out what is required.

How did God go about his most important task? He revealed himself to the small and unsophisticated tribes of Israel. These were his chosen people. God revealed himself by selecting a handful of prophets and speaking to them. He made a deal with them. God would help these tribes if they would agree to follow his laws and worship him (and no other gods). The Israelites were the ONLY people God revealed himself to.

The writings of the prophets together with the exploits of the Israelites were compiled into a book known are the Torah which was written in the obscure language of Hebrew (now often known as the Old Testament of the Bible). Oddly, no-one mentioned hell in the Torah. It was as if God hadn’t thought of it at that time, or hadn’t thought about how people could be saved from it.

A thousand years passed and no-one knew of God outside of a small area in the Middle East and no-one knew how to be saved. Finally, God impregnated a virgin who conceived a son. God’s son became a preacher and was known as Jesus. Jesus was eventually executed, resurrected and rose to heaven.

The story of Jesus was written in Greek in a series of books by mostly unknown authors. The books were edited, redacted, expanded and changed in thousands of ways over many years. A lot of such books were discarded entirely. Those retained were compiled into a volume known as the New Testament. Together, the Old and New Testaments formed the Bible.

The New Testament was translated into dozens of languages. This allowed the message to reach more people but also added to the confusion as translations introduced their own inconsistencies.

The only evidence available to us that the Jesus story is true and we must be saved is found in the New Testament. The only evidence that God exists is found in the Bible. The Bible is filled with inconsistencies, fanciful stories and immorality so billions of people find it unconvincing as evidence for God. It is easy to read the Bible and see nothing to differentiate it from the scripture of many invented religions.

So how well did God accomplish his most important job? There are 7.5 billion people in the world. Fewer than one-third of them profess to be Christians. Since only Christians have any hope of being saved (according to the New Testament), at best, more than 70% of us alive today will be tortured for eternity. It could be much more than that, for we cannot be sure what proportion of Christians have done what is necessary to be saved. Perhaps only, say, 10% of Christians will be saved, leaving 97% of humanity to be tortured. No one knows.

Honestly, I could have done a better job than that given just a fraction of God’s resources. Almost anyone could have. It is hard to explain God’s dreadful and appalling performance at his most important job.

Either, he really WANTS to torture us or the whole Christian story is pure fiction—there is no God and no eternal torture.