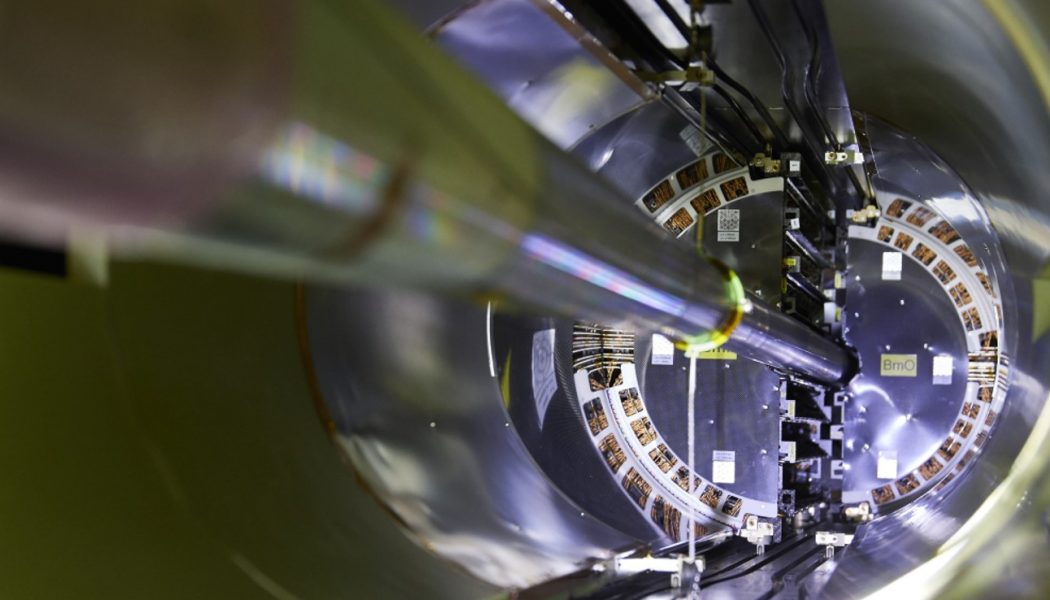 They say physics, in particular Big Bang Cosmology, is proof that God exists. Somehow they miss the fact that only 7% of the 2,000-odd members of the National Academy of Scientists (the most distinguished scientists in the USA) believe in God†.

They also miss the fact that physicists and astronomers have the lowest levels of belief of all scientific disciplines‡. If physics really did show God exists, these are the people who should know. And they resoundingly reject the idea.

How do theophysicists get it so wrong?

They base their arguments on speculation, not on facts, and they assume the laws that govern matter in the everyday world they inhabit must also have governed the infinitesimal pre-universe in which no baryonic matter existed. They say this despite knowing that the quantum world works in unexpected, bizarre and counterintuitive ways.

But was there nothing? We don’t know. Physicists now doubt there is such a thing as nothing. It seems there is always something–even in an apparently empty vacuum. Apparently, the nature of nothing is to be something.

There are other paradoxes that should make our theophysicists think. Here are two more.

In July 2012, CERN scientists at the Large Hadron Collider confirmed the existence of the Higgs Boson. The Higgs field and its associated particle, the boson, are now known to give mass to elementary particles. Current models show the very early universe was extremely hot, around 10 ^32 degrees Kelvin. At that temperature, the Higgs field would not have been able to give mass to the first electrons and quarks. It looks as though the mass of the universe in its earliest moments, was exactly zero.

The current universe contains both negative and positive energy. Recent measurements have shown the net energy content of the universe is zero. Remember that energy and mass are interchangeable, so we have zero mass transforming into a zero energy universe.

Evidently, the universe is very strange indeed, perhaps, stranger than we can yet imagine. We are at the foothills of understanding it, but there is one thing we can already be pretty sure of–if you apply the same thinking to it that works for cars, football and steak dinners, you will never understand it. The man or woman who finally cracks this problem will likely do so by throwing out all our everyday intuitions.

And that brings us back to our theophysicists. These people are applying kindergarten logic to humanity’s most intractable problems. The truth is, they don’t do this to solve these problems–they do it to find a gap to plug their pet god into. They are either ignorant or dishonest.