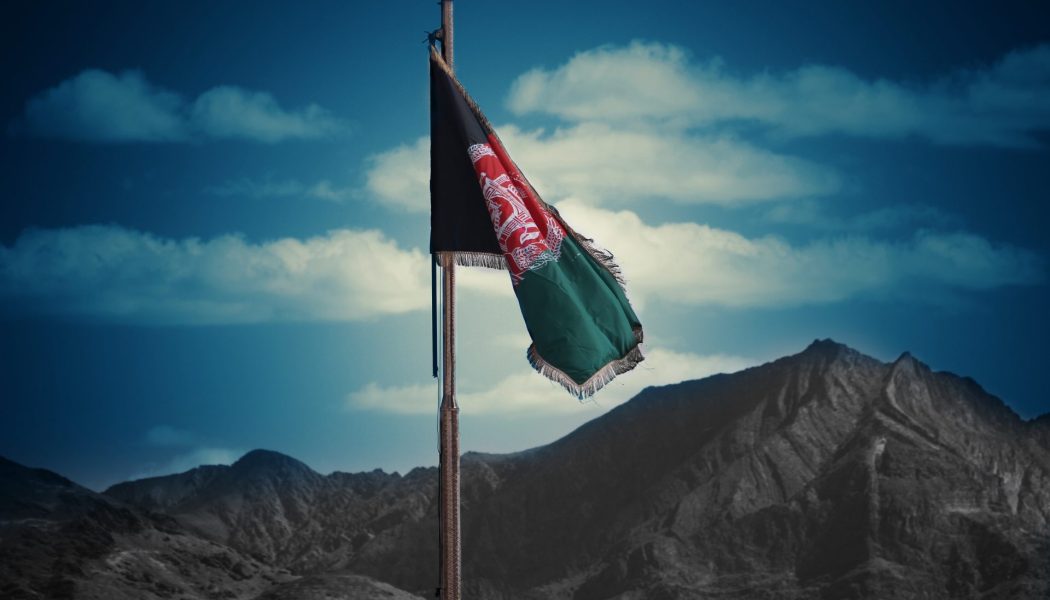 The following was submitted to the blog by one of AAI’s followers. The writer’s name is being withheld to protect family still in Afghanistan. . . .

As Richard Dawkins says about religion and children–‘religion is the mental abuse of children’– I, now, fully believe this sentence.

I was born to Shiite Muslim parents, and my father taught me religious beliefs as the most important value in life. Once I was able to learn to read and write, I became very interested in reading. The books I read were about Islam and interpretations of the Qur’an. I have learned a lot about the Qur’an and its rulings, and I used to measure all the affairs of life in accordance with Qur’anic rules. But in front of all these issues, a fundamental question occupied my mind: if God is the creator of the world and Islam is truly the religion of God and the Qur’an is the only truth in life, then why don’t all humans believe it? However, I didn’t dare ask anyone for fear of being killed.

I could never find an answer to this question, but as time passed, the importance of this question became more important to me. I couldn’t express my doubt to anyone because of fear that there is never freedom of thought or belief in Islamic countries, especially in Afghanistan; but I was secretly researching this issue. By studying more, I got closer to the answer to my questions. I carefully studied what prominent writers, such as Richard Dawkins and others, have written. Now I am an atheist and I do not believe in any supernatural power. I accept the creation of the universe based on what modern science confirms, not what religions claim.

Because my thoughts and ideas were different from the people around me, I was insulted and humiliated many times due to my disregard for religious orders like daily prayers. I could not make my thoughts the same as others.  My advice for the young generation and my friends is to leave their old and superstitious beliefs behind so that they can walk the path of awareness and freedom.

To imagine that all the values of the world and people’s lives rotate around a particular religion, and the God of every religion is the decision maker of everything may be true from the point of view of all religions, especially Islam, Christianity, and Judaism, but it is fundamentally wrong in accordance with logic and science. Religions, with this illusory initiative that God is the supernatural power that is the creator and controller of everything, and obliges humans to believe in it, have abused the information emptiness of humans and created countless imaginary values for humans.

The best example is the belief in the existence of the afterlife and the punishment of sinners by God. As we have read in history, millions of people have lost their lives because of not believing in religions and gods. This is still going on, especially in  Afghanistan, where the Taliban terrorist group kills innocent people every day via their religious orders, depriving people of the option to live freely, and the right to an education for women and girls was taken away, again. The Taliban use a tool called Islam to justify their horrible and inhuman actions.

Sometimes I imagine that if people did not believe in any religion or god, there would no be tools for the Taliban or other Islamic terrorist groups to kill and deprive women of the right to work. Therefore, it is better to fight with all our strength against these superstitious and illogical beliefs that have destroyed the foundation of humanity, awareness, and freedom, in order to reach a free, equal, and just world.