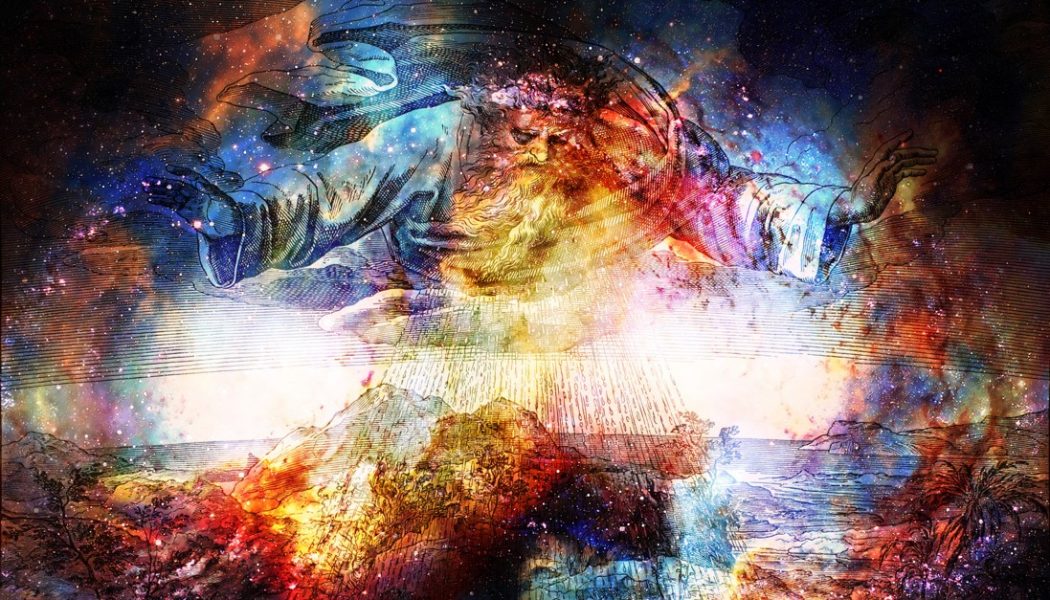 I haven’t counted but I’m pretty sure I have asked far more than 1,000 people why they believe in God. And, without a single exception, I have always seen the same result.

The result is that people give me no reason, or they give me reasons that rely on fallacious logic and are unreliable in some way. I have also spoken to dozens of atheists who have asked believers the same question and they consistently report the same result that I find. Without exception.

Thousands of books have been written about gods but, to my knowledge, none has managed to offer even a single evidentially and logically sound reason to believe any particular god exists.

I hate to jump to conclusions based on inductive logic but there must come a point where we draw a line and recognize we have conducted enough trials. Just as a man dropping a stone thousand of times must eventually conclude that dropped stones fall to the ground, surely it is now time to draw the conclusion that humans have no good reasons to believe their gods are real.

We learn of gods when stories are passed from person to person by word of mouth or by the written word. But did anyone, from the first person to talk about a god to the last to hear of it, EVER have evidentially and logically sound reasons for his belief?

The only reasonable conclusion is that there never were any sound reasons to believe in any god; which means ALL known gods are human inventions.

This may be a conclusion we are afraid to voice but it is not as radical as you may think. Even the most dedicated god-believer knows that thousands of gods have been invented by humans—he just hopes that his own god is the single exception. But he uses the same bad reasons to believe in his ‘exceptional’ god that others use to believe in their fake gods. And there is exactly the same evidence for his ‘exceptional’ god as there is for the fake gods—none at all.

Generation-after-generation, we go through the same charade; as infants we learn about our family’s fake god and come to believe it is real, we respect it, pay our godly dues and pass it on to our own children. And so the cycle repeats.

But it doesn’t have to. Even if your fake god has so infiltrated your own brain that removing it would be like unscrambling an egg, you can decide to let it pass away with you. Save your children from it. Let them go out into the world untainted by fake gods so they can explore with an open mind.

It could be one of the best things you will ever do for them.