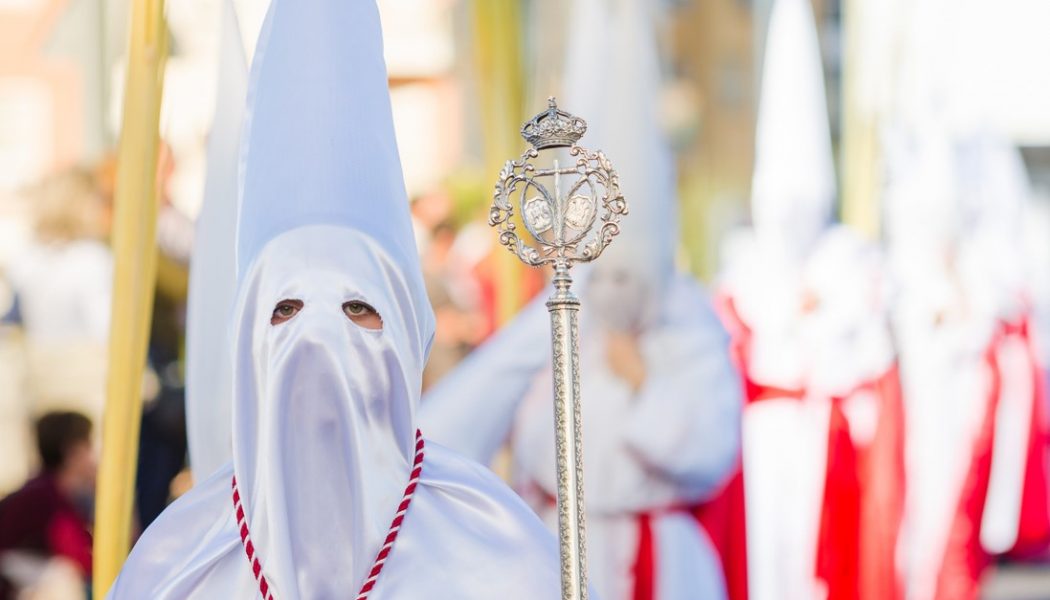 All religions insist they have found the truth, despite the fact there are hundreds of religions and thousands of denominations preaching contradictory beliefs. This made me wonder, if religions were REALLY concerned about finding the truth, how would we expect them to behave?

I wouldn’t expect to see religious or inter-denominational wars, such as we have seen between Shia and Sunni Muslims, Catholics and Protestants, Muslims and Hindus and others. Obviously, you don’t discover who has the truth by killing those who have different opinions.

Instead, I would expect to see multi-faith working groups in centers of higher learning all over the world, working round the clock, sifting evidence, setting up archaeological expeditions and carrying out research. I would expect these centers of excellence to have ruled out most religions and denominations by now, and be working hard to pare down the remaining short-list of religions.

But in the real world, we do see killing, we do see rigid dogma, and we see apologists turning intellectual somersaults to “explain” contradictions and apparent absurdities. But we do not see serious attempts to rule out false religions by mutual consent. Why not?

Because religions are NOT about truth. Truth is not in the least relevant to religions. That is why religions rely on faith and eschew evidence; that is why they rely on the indoctrination of children and not on open-minded inquiry.

Religions are not about finding truth—they are about defending lies.