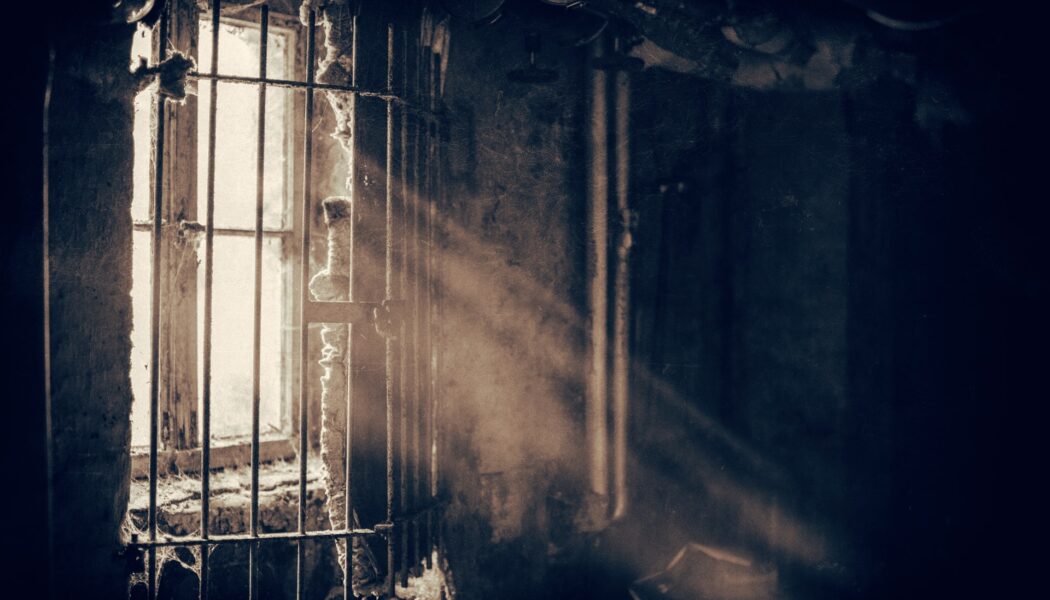 On April 23, the death sentence of two prisoners who are being held in Arak prison in Iran on the charge of Sab-Al-Nabi was announced. According to Islamic law in Iran, anyone who insults the Prophet of Islam or any of the Prophets, Shi’ite Imams, or Fatima (Muhammad’s daughter) is regarded as Sab-Al-Nabi and Article 262 of the Islamic Penal Code states, anyone who commits Sab-Al-Nabi is sentenced to death.

One of the two prisoners, Yousef Mehrdad of Ardabil, has been identified, while the name of the other prisoner remains unclear. Both prisoners were tried in the first division of Arak city’s criminal court, and death sentences were handed down in the jail on Thursday, May 2.

Yousef Mehrdad is facing this new lawsuit, after being arrested in Ardabil on June 25 last year on charges of propaganda against the government, forming a group and insulting the revolution’s founder and supreme leader. Mehrad has three small children, as reported by Narges Mohammadi, vice president of the Defenders of Human Rights Center. According to her post on Instagram, he has been unable to reach his family for eight months.

The Islamic Republic has always prosecuted Sab-Al-Nabi with the harshest penalties, and many prisoners are facing the death penalty for allegedly offending the Prophet or Shiite Imams.

Reza Tabrizi, a well-known Iranian athlete and bodybuilder, had also previously been jailed for blasphemy. Owing to the involvement of some Muslim radicals who shouted slogans, his sports club was also closed. Extremists responded harshly to this bodybuilding coach’s Instagram post, after Tabrizi protested that religious places like shrines and mosques are open during the covid-19 situation, but sports clubs are closed, according to state-run Fars news agency.

In December 2020 also, Arsalan Rezaei, the administrator of the Iranian telegram channel Khorafatkade, which published critical papers about Islam, was assassinated in Turkey by two unknown individuals. Two people assaulted Arsalan Rezaei’s apartment in Turkey at about one o’clock in the morning, beat him, and fled the scene without being captured or arrested, according to sources. Rezaei was seriously injured in the attack and died the day after. The Revolutionary Guards in Iran, in a statement about Rezai’s assassination, accused him of the worst insults toward Islam, its sanctuaries, and its prophet.

This story may also be found on our Medium page.