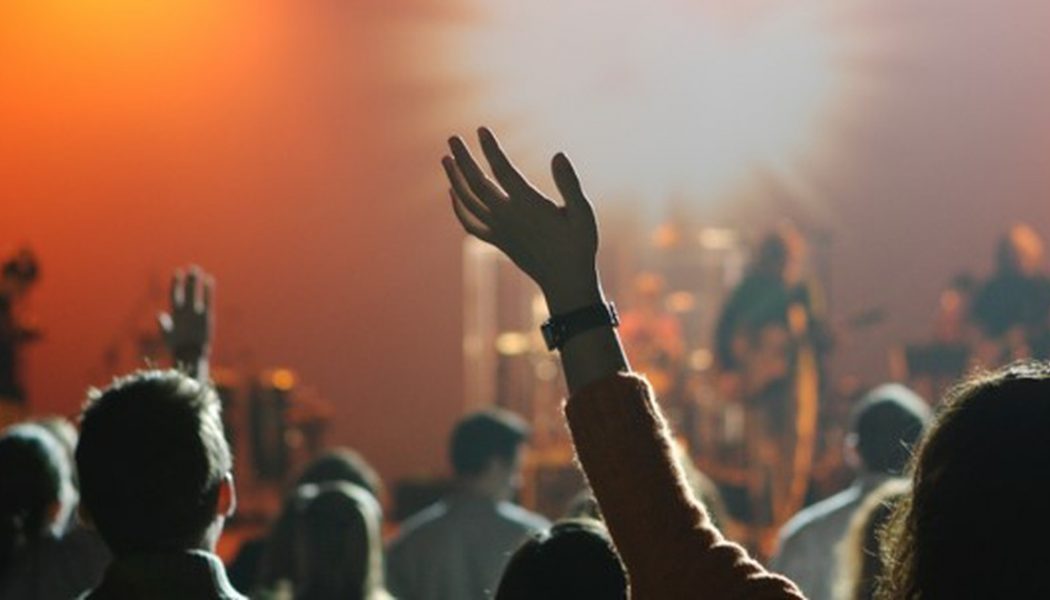 “I truly believe that #Secularism is the only safeguard against religious oppression and barbarism.”
Michael Sherlock, April 2, 2020

The words of the newly appointed Executive Director of Atheist Alliance International are particularly relevant during the global pandemic, as many stories from around the world demonstrate that some religious people and their leaders put their fragile faith ahead of public safety by continuing to meet for prayers and worship services, or engage in utterly ineffective rituals for warding off the virus. I grant that these are extremely stressful times and that religion may provide a source of comfort to some, but that is no reason to defy the law or to put the health of others at risk.

Some of these zealous faithful, who insist on defying secular orders to distance, claim their religious rights are being oppressed by forcing them to close their churches, but many other churches have found technological ways to connect with their parishioners. While not exactly rising to the level of barbaric behavior, can there be any clearer example of the real and present danger posed by this complete lack of critical thinking and selfishness on the part of the faithful? Let them cry persecution all they want; their claims are hollow and the physical safety of the rest of us takes priority over their hurt feelings.

Particularly in the United States where the separation of church and state is encoded in law, I have heard a number of evangelical Christians over the years make the erroneous claim that this doctrine was never meant to prevent churches from having a say in the American political process, but to keep the state from fiddling with churches. Nothing could be further from the truth. This belief demonstrates not only a complete lack of understanding of the ideals of political philosophy that arose in the post-Reformation era and became the guiding principles of the founding fathers, but it is entirely wishful thinking on their part to believe this was ever the intent of the separation of these spheres.

Spinoza, who wrote one of the West’s foundational discourses on secular democracy (Theological-Political Treatise, 1670), believed, along with Hobbes and others, that religion should be entirely subordinate to the state in all matters; both secular and sacred. Now, more than ever, it’s time for governments to exercise some much-needed control over these disciples of disobedience and force them into compliance; their protests be damned about any perceived fictional violations of their religious freedoms.

Given the existential crisis facing humanity at this moment, the rest of society cannot afford to play nice by trying not to hurt the feelings of the handful of the delusional faithful who believe gathering in megachurches to pray away the virus is a realistic solution. It is time for secular society to “safeguard against religious oppression and barbarism” by rigidly and uncompromisingly enforcing the directives against all large gatherings, as we must prevent those whose intellects are so immune to reason and whose spiritual strength is so fragile that they would risk endangering us all.

Finally, on March 30th, secular law enforcement officers arrested a Florida pastor for showing a “reckless disregard for human life and put hundreds of people from his congregation at risk.” Secular authorities around the world need to be doing this a lot more.

It is secularism, and the dogged fight of our brave and endangered medical personnel, that will save our lives and our economies, not the thoughts and prayers of a handful of people mentally beholden to the scribblings of ancient goat-herders.

#TheRightToBeSecular includes the right for our lives not to be put in jeopardy by people who put faith ahead of reason.

For more of my content, please check out my: