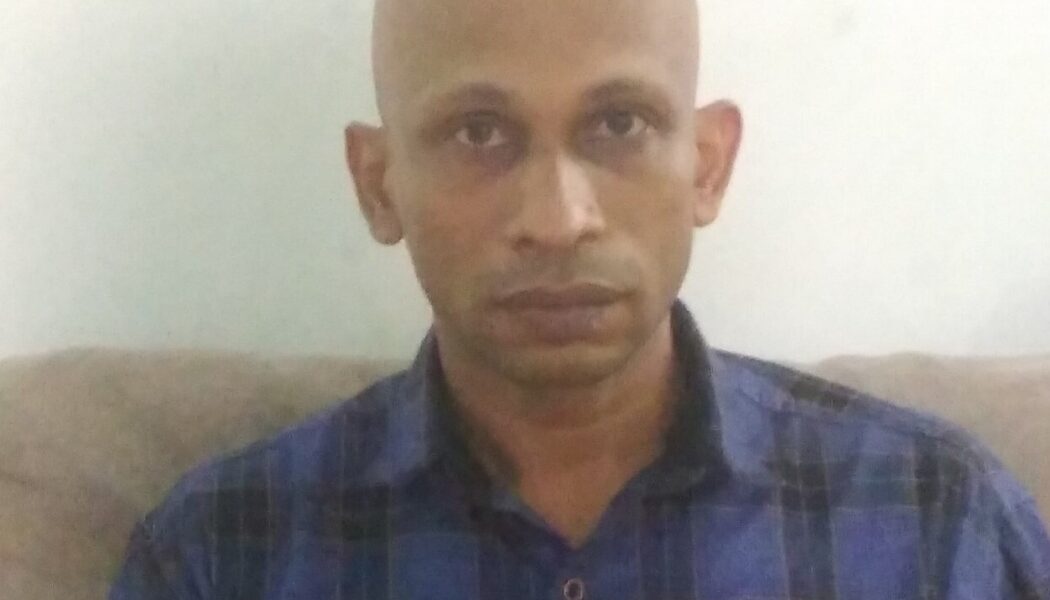 Mohamed Rusthum Mujuthaba is an atheist human rights activist from the island of Thinadhoo, Maldives. Issues such as women’s rights, freedom of belief, and pointing out irrational aspects of religious texts are the primary focus of Rusthum.

On 10 September 2019, he was detained by the Maldives’ police for posting content deemed critical of the Islamic faith on social media. He was accused under Section 617 and 622 of the Penal Code of Maldives. If convicted, he could face up to five months in prison.

On 11 May 2022, Rusthum told the court that he was detained for six months, in excess of the sentence stipulated in the Penal Code. It must be noted that if Rusthum’s account is true, then it itself is a violation of the internationally accepted codes of human rights – detaining a person for six months without a trial.

However, the state prosecutor denied Rusthum’s claim and argued that he was detained for 29 days, 22 hours, and 19 minutes.

The blasphemy articles of the Penal Code of Maldives used against Mohamed Rusthum Mujuthaba are not compatible with the ICCPR of which the Maldives is a state party. He has a right to express his opinion peacefully. It is also righteous for him to criticise religion.

Maldives is a responsible member of the international community and is under an obligation to respect the ICCPR. We, therefore, urge the Republic of Maldives to: