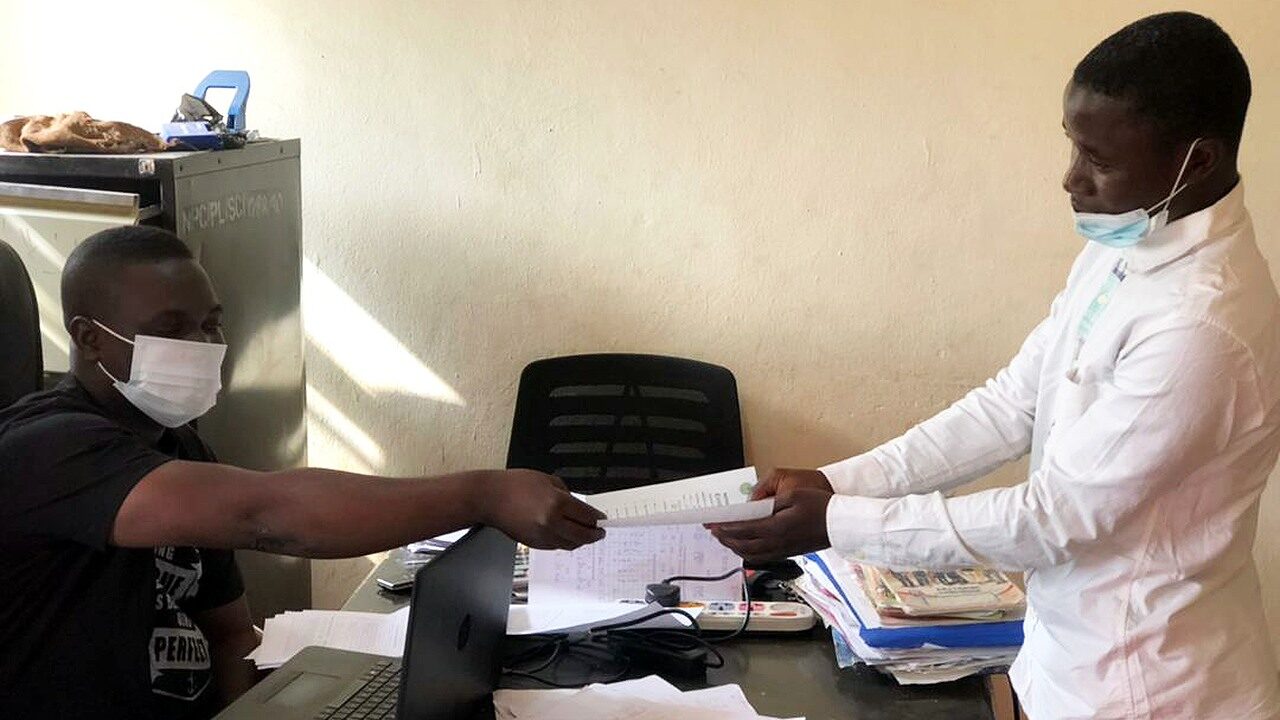 As previously reported, on January 25, our lawyers collected Umar Farouk from a courtroom in Kano after a judge set aside his blasphemy conviction. With a history of religious mob violence, it was essential to keep him safe for the first few days and then to find long-term accommodation for him in a safe location. Immediately after his release we engaged United Nations help to transfer Umar to Abuja where the UN provided temporary accommodation.

The only family members who stood by Umar during his incarceration and trial were his sister and her husband. With enormous generosity, they agreed to relocate with Umar so he will not be completely isolated. 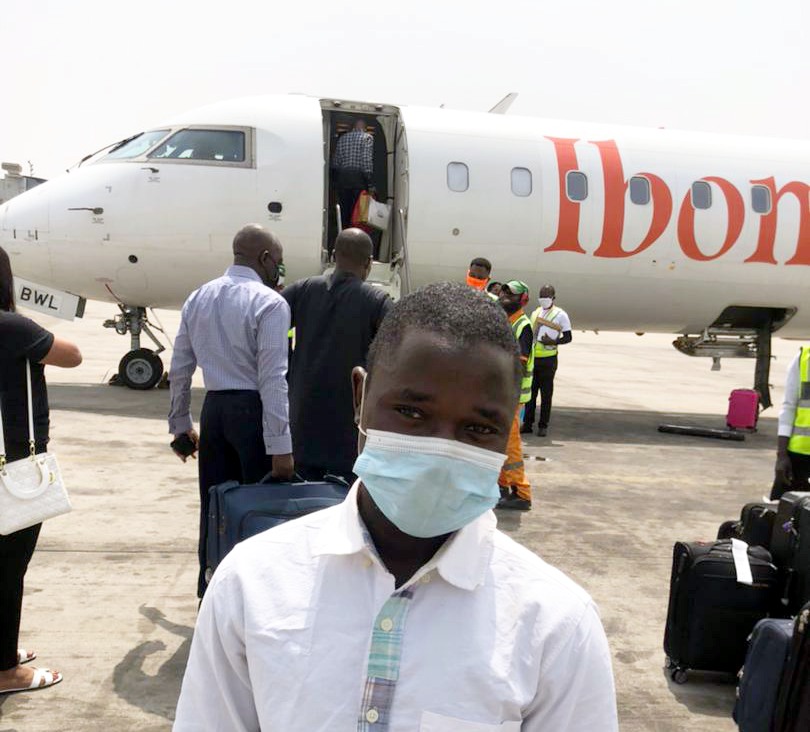 Umar sets off on his new life

On February 3, Umar was taken to the Registry of Births & Deaths to obtain a copy of his birth certificate—a vital document for his new life. Later that day he boarded an Ibom Air flight to make a new life in Nigeria. This was the first flight Umar has ever taken and, as he settled in his seat, he must have felt safe for the first time in almost a year.

In more good news, the Director of the Auschwitz Memorial, who read about Umar’s ordeal online, sent a message to our lawyers expressing elation that Umar is free and pledged to raise funds to pay for his education.

As I write this, Umar is sleeping safely in a new abode kindly provided through UNICEF, the Nigerian Human Rights Commission and a partner agency. At AAI, we are deeply indebted to these agencies, to our lawyers who put themselves at risk by traveling to Kano on multiple occasions, to the Director of the Auschwitz Memorial, to the many people who, by contributing to AAI’s appeal, made all this possible and, above all, to Umar’s sister who gave up so much to stand by her younger brother. She and her family will join Umar in a few day’s time.

Now we face a new challenge. After our lawyers appealed against Yahaya Sharif-Aminu’s conviction for blasphemy and his death sentence, Chief Judge Justice N. S. Umar and Justice Nasiru Saminu decided the conviction should be set aside but Yahaya should be re-tried in a Shariah court. We have filed Notice to Appeal this decision but we need your help again to pay our costs. Please click the button below and donate whatever you can afford. Thank you.